Unpatched flaw caused by the predictability of transaction IDs 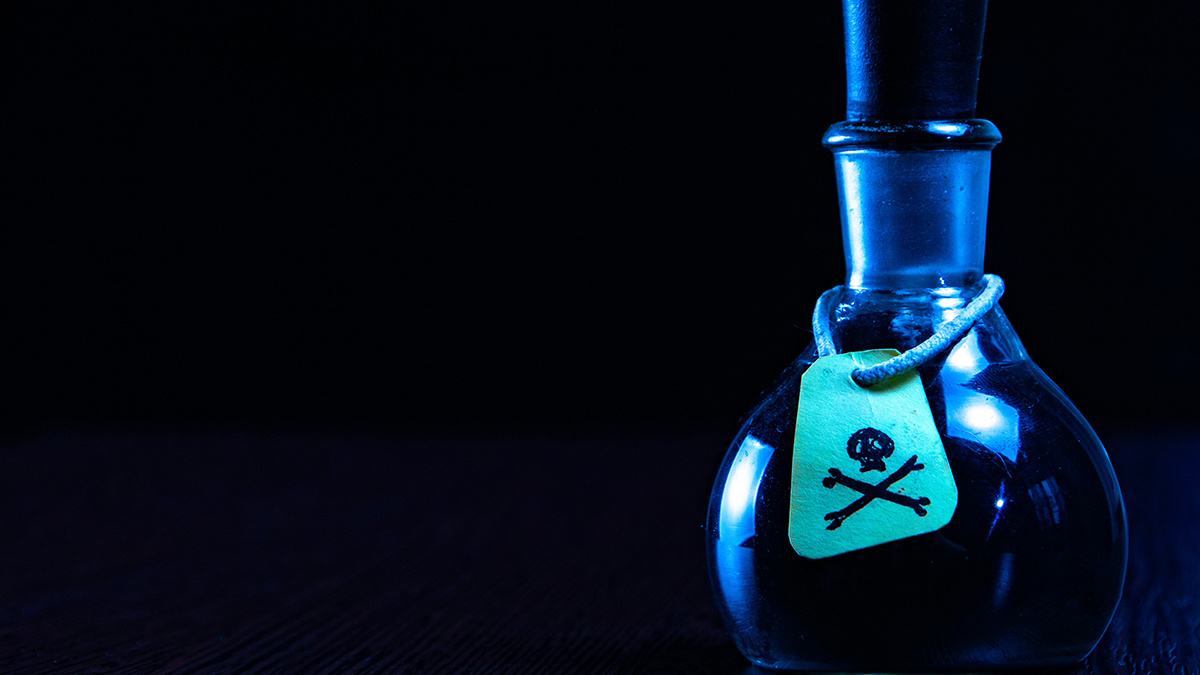 A zero-day vulnerability in uClibc and uClibc-ng, a popular C standard library, could enable a malicious actor to launch DNS poisoning attacks on vulnerable IoT devices.

The bug, tracked as ICS-VU-638779, which has yet to be patched, could leave users exposed to attack, researchers have warned.

In a DNS poisoning attack, the target domain name is resolved to the IP address of a server that’s under an attacker’s control.

This means at if a malicious actor were to send a ‘forgotten password’ request, they could direct it to their own email address and intercept it – allowing them to change the victim’s password and access their account.

For an IoT device, this attack could potentially be used to intercept a firmware update request and instead directing it to download malware.

Read more of the latest news about DNS security

The DNS poisoning vulnerability was discovered by researchers at Nozomi Networks, who revealed that the issue remains unpatched, potentially exposing multiple users to attack.

Nozomi Networks states that uClibc is known to be used by major vendors such as Linksys, Netgear, and Axis, or Linux distributions such as Embedded Gentoo. uClibc-ng is a fork specifically designed for OpenWRT, a common operating system for web routers.

The library maintainer was unable to provide a fix, according to Nozomi. The researchers said they would refrain from sharing technical details or listing vulnerable devices until a patch is available.

“It’s important to note that a vulnerability affecting a C standard library can be a bit complex,” the team wrote in a blog post this week.

“Not only would there be hundreds or thousands of calls to the vulnerable function in multiple points of a single program, but the vulnerability would affect an indefinite number of other programs from multiple vendors configured to use that library.”