‘We don’t have the luxury of starting over’, offensive security specialist warns in wide-ranging interview 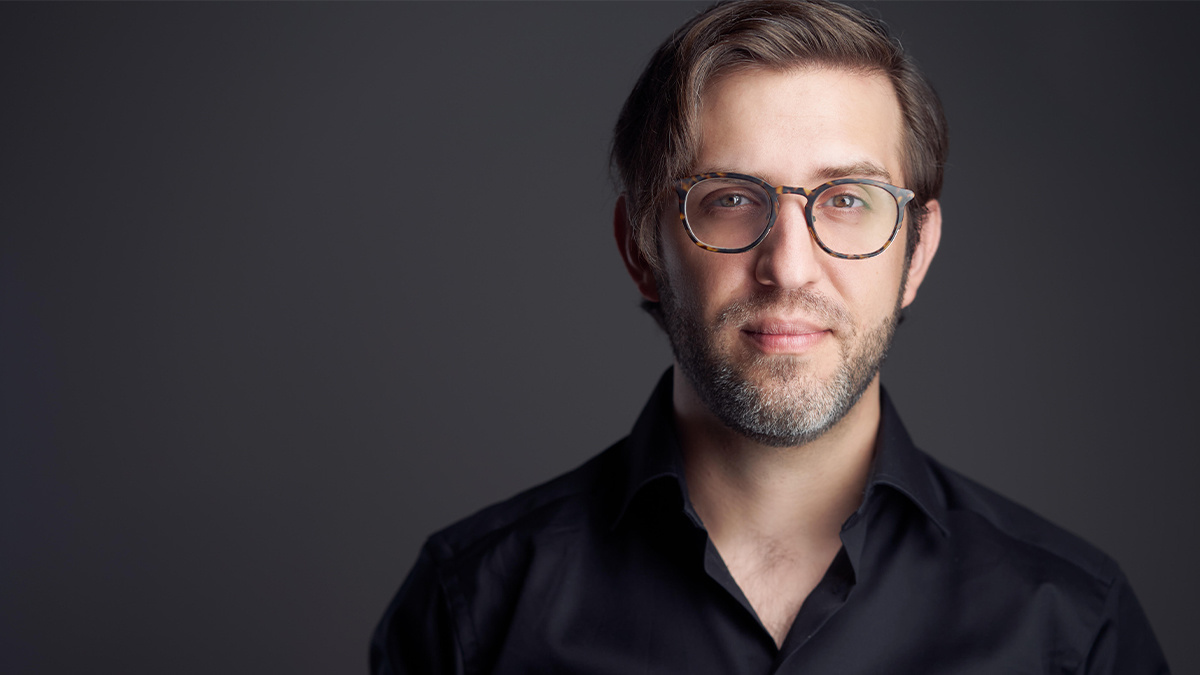 INTERVIEW Aaron Portnoy confesses to periodic bouts of imposter syndrome, despite having carved out a distinguished career in offensive security.

Among other things, Portnoy – now principal scientist at attack surface management specialists Randori – has interned at one of the first traffickers of zero-days (iDefense), founded his own company (Exodus Intelligence), headed up the Zero-Day Initiative’s research team, and launched the very first Pwn2Own contest in 2007.

Speaking to The Daily Swig, the security pro reflects on the dramatic changes he’s witnessed in the industry, and offers some prescriptions for keeping pace with increasingly sophisticated attackers.

Please tell us about your current role…

Aaron Portnoy: I enable our attack team to give customers a nation state-like experience – improving our product with new discovery and attack techniques, discovering and weaponizing zero-days…

I also do presentations, blog posts, and technical analysis and try to put the attackers’ perspective on recent bugs and so forth.

How and why did you get into hacking?

AP: I first got into offensive security when I was about 14 or 15 years old. Your parents tell you not to talk to strangers on the internet – I wouldn’t be here if I hadn’t talked to professionals [online] who pointed me in the right direction.

I started out with open source stuff like FreeBSD and some Unix flavors, then moved on to Linux. Once I realized I could look at all of the code, it evolved into a fascination with breaking through security boundaries.

I started getting obsessed with offensive security and writing exploits, specifically reverse engineering. Then the industry kind of grew up around me and I got to pursue this professionally.

I focused on reverse engineering and exploit discovery because it was, in my opinion, one of the more difficult things.

I want to get into targets that no one else has – which was reflected in [why I launched the] Pwn2Own contest.

What did Pwn2Own bring to the world of vulnerability discovery?

AP: It was an awareness campaign at first: people outside our industry just weren’t aware of these capabilities.

It had some key milestones throughout the first five years, moving from laptops and browsers to mobile phones, and then we did it in Tokyo as a Mobile Pwn2Own.

The very first Pwn2Own, I was sitting there with a picnic table with a bunch of cash from the company to give away. We bought a laptop from BestBuy down the street – it was very unstructured.

When we first launched, you had individuals winning the contest. Now, we’re getting to a stage where you actually need teams to compete.

Since I left [the Pwn2Own organizing team], it’s ballooned into a worldwide event with Teslas and all these different things. It’s more of a show these days, but probably still valuable.

But I do think in the early days it was more innovative and pivotal in changing the perspective and general understanding of zero-days and vulnerabilities. 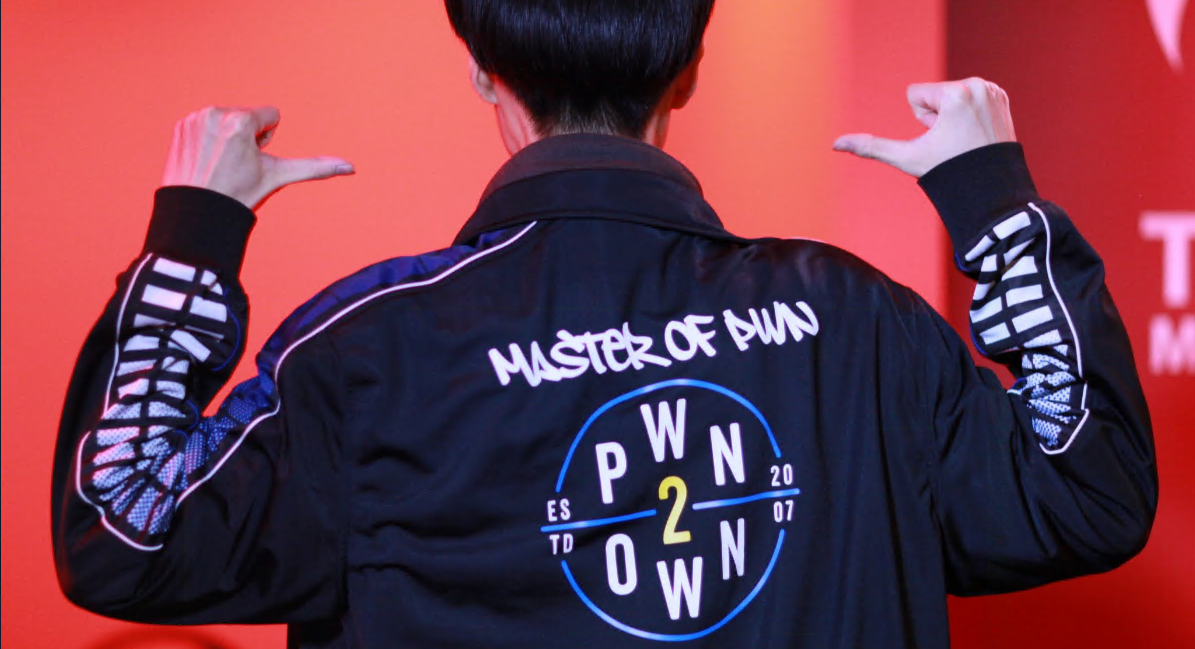 What are the most innovative or interesting areas in vulnerability research right now?

AP: Speculative execution vulnerabilities and anything that involves you not being able to trust your hardware the way you think you do are really interesting.

The Internet of Things or embedded devices will have serious effects in the long term. Having your refrigerator network-connected is probably not the best idea.

As an attacker, SCADA systems or industrial control systems are the most tempting targets when people running those systems have no way of looking at the system logs or logging in. With a root shell on there I could hide forever and they’ll never know I was there.

How big a contribution do bug bounties make to infosec?

AP: A lot of the bug bounty space seems to be web app-specific or specific to a given customer. If PayPal wants you to audit their website, it’s very specific to that vendor, and that irks me. That’s just glorified quality assurance.

A bug bounty against a product with a large installed base would be way more valuable. But we’re in a gig economy. This is the trend in which labor is moving.

I think [bug bounty] is a great opportunity for people in countries where it’s more difficult to get into the tech space. I’ve seen people outside of the US and Europe make a lot of money doing this and that's great.

The only warning I would give [to vendors] is that it should be a piece of what you are doing, but it shouldn't be your entire defensive strategy.

How confident are you that the government, businesses, and the infosec industry are getting any sort of handle on how to deal with supply chain attacks?

AP: The analogy of ‘you’re only as strong as your weakest link’ comes to mind.

The size of the dependency graph for a given piece of software is so massive that there’s no way to ever validate every single developer who has access to every project.

You deal with that problem generically by basic blocking and tackling. You should design your network segmentation, have user-based access control, separate data from access to contain [risk], monitor for anomalies, separate controls…

So, I don’t think there’s going to be any silver bullet for supply chain attacks.

The recent breaches have occurred in software that is responsible for managing your network, but software by its very nature needs to have access to a wide range of things over a lot of security boundaries.

I think there are analogies with ransomware. People want a silver bullet, but ransomware is really just the end of a long attack chain: they’ve compromised your external perimeter, gotten into your internals, pivoted, got credentials, then at the very end they monetize it with ransomware.

The way to defend against that is stop them at the perimeter. 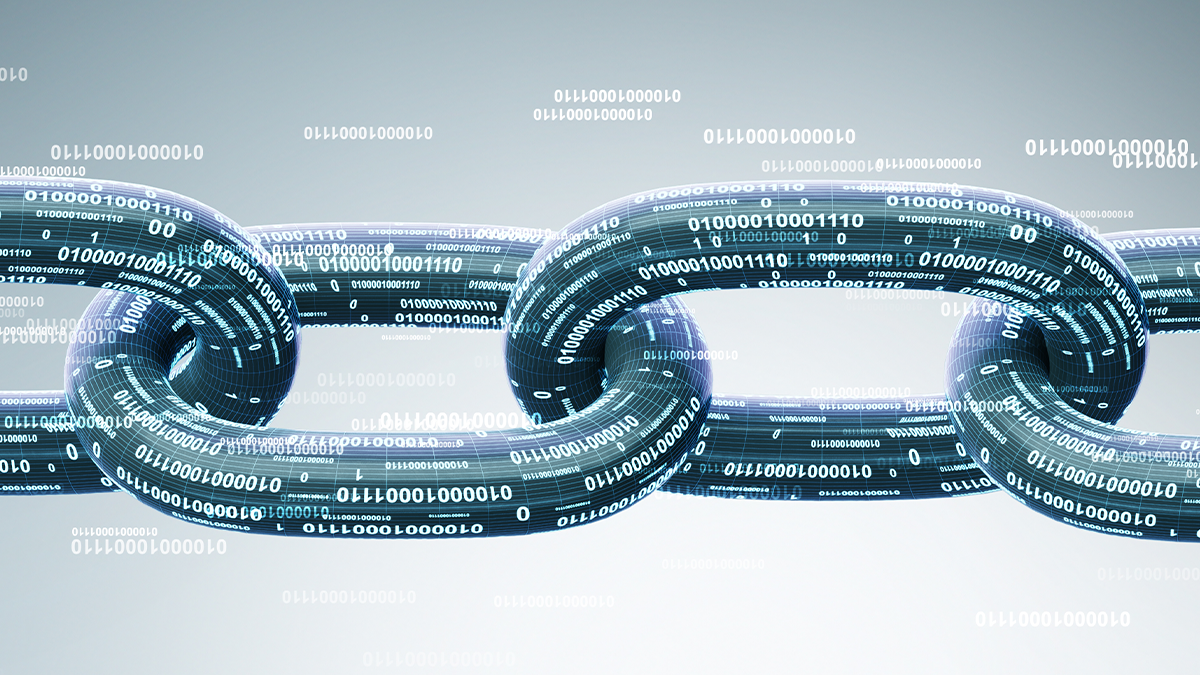 Software supply chain attacks have become a hot topic in 2021

Are security vulnerabilities destined to become even more prolific and damaging as the ecosystem becomes more sophisticated and the attack surface grows?

AP: Every year I have a bit of an impostor syndrome, where I’m an old dinosaur looking for memory corruption bugs, and I stave that off by finding some really crucial, high-severity vulnerability.

As the industry grows at an exponential rate, I don’t think we have matured as far as we should from a code production standpoint.

Just look at the CVEs from the last decade – it’s just going up and up. There’s more and more code being put out there, more and more technical debt accruing.

We don’t have the luxury of burning down the internet and starting over. I don’t see it getting any easier.

Does this make the timing of vulnerability disclosures more difficult than ever?

AP: At Randori we want to give our customers a nation-state experience with real zero-days so they can validate their controls. To do that, we need to withhold disclosure for a time, to give them that experience. Is this being actively exploited in the wild? Do we feel responsibility to disclose? There’s no easy answer.

It’s a double-edged sword. You have to strike a balance between protecting users at large and making sure you’re not enabling attackers to run rampant with a given capability.

The theme tends to be that attackers move a lot quicker than defenders.

There were like 18,000 vulnerabilities in 2020. How are they supposed to know which ones they need to prioritize and patch?

President Biden has, on the face of it, been fairly proactive on the cybersecurity front – is he on the right track?

AP: The administration is making good steps insofar as bringing it to light, starting initiatives, hiring a new CISA director, and getting a conversation started with various other nation states about what we’re going to do about this. I think more funding will be beneficial in the long run.

We need to ensure that everyone is thinking about these things in the right way, and not sticking a random piece of hardware on their perimeter and trusting it to solve all their problems.

No matter what fancy adjective you put in front of it, it’s really just another bit of attack surface.

I do like that it’s being discussed more. It’s really kind of surreal to hear about our industry being opined on from the White House – that’s actually pretty crazy considering where we were 10 years ago.

The US government, in particular, has quite a perspective on what’s happening on the internet and has a lot of information they don’t necessarily share as much as they should or could.

YOU MIGHT ALSO LIKE Finders, cheaters: RCE bug in Moodle e-learning platform could be abused to steal data, manipulate results