Spring4Shell and Veeam RCE exploit topped the list in Q1 2022 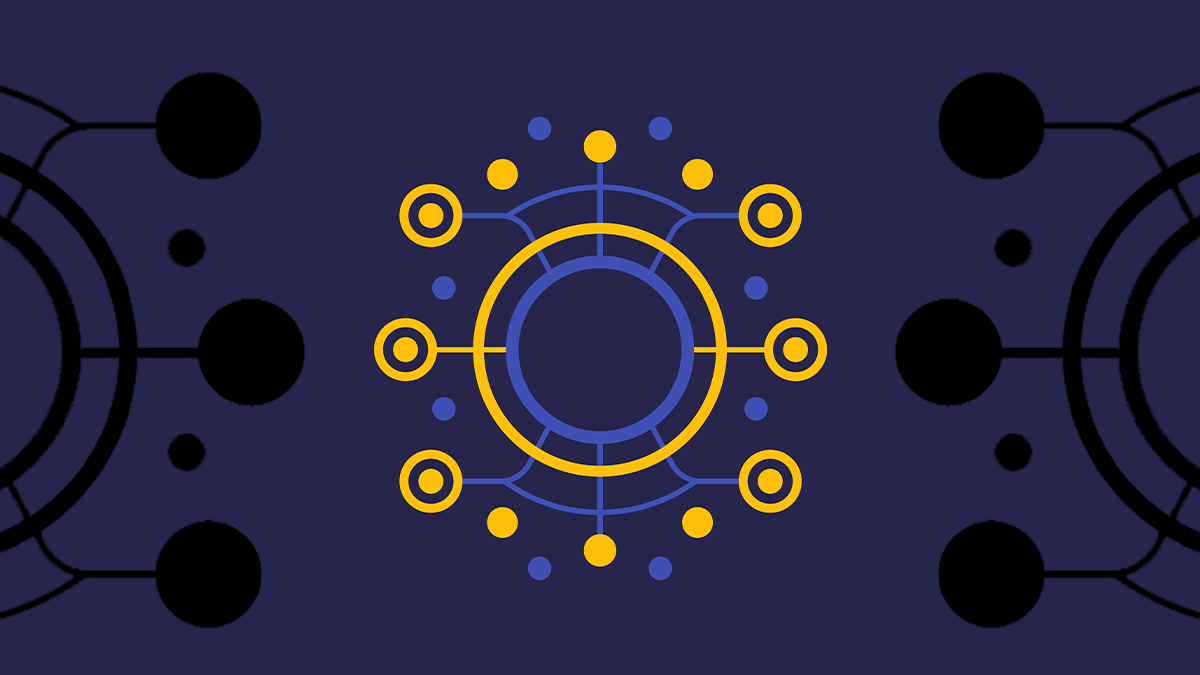 API-related security vulnerabilities continue to be a thorn in the side of organizations, with access control flaws now associated with high-severity CVEs.

According to a new whitepaper published by API security firm Wallarm, titled ‘API vulnerabilities discovered and exploited in Q1-2022’, a total of 48 API-related vulnerabilities were found and reported in the first quarter.

Based on industry standards, 18 were considered high-risk and 19 were labeled as of medium severity, the report (PDF) says.

The critical vulnerabilities disclosed publicly earned themselves CVSS v3 scores ranging from 8.1 and 10.

Merging both OWASP Top 10 and OWASP API Security Top 10 standards, the cybersecurity firm categorized the most significant API threat disclosures as issues relating to broken access controls (or broken function level authorization, depending on the OWASP standard), as well as injection attacks.

While security flaws including cryptographic failures, insecure design, excessive data exposure, and misconfigurations also made the list, the most dangerous, exploited API vulnerabilities disclosed in Q1 2022 relate to injection attacks, incorrect authorization or a complete bypass, and incorrect permission assignment.

Topping the list of the four most dangerous API vulnerabilities disclosed and reported in the first quarter of 2022 is CVE-2022-22947, also known as ‘Spring4Shell.’

A developer publicly released exploit code for the critical bug in March, and although promptly deleted, the release of working RCE code ensured Spring4Shell became a headache for developers who needed to apply Spring’s emergency patch quickly.

The vulnerability was compared to Log4j due to the Spring Framework’s popularity. Before long, Microsoft and CISA warned of active exploitation of the zero-day flaw. Attackers then harnessed the bug to grow the Mirai botnet.

The second vulnerability at the top of the API vulnerability list is CVE-2022-26501 (CVSS 9.8), an improper authentication bug in Veeam Backup and Replication that allows attackers to execute arbitrary code remotely without authentication. Veeam supports over 400,000 customers, many of which are enterprise firms.

According to Nikita Petrov, the Positive Technologies researcher who disclosed the critical bug alongside two others, CVE-2022-26501 had the potential to “be exploited in real attacks and put many organizations at significant risk”.

The third flaw, another assigned a CVSS score of 9.8, impacts Zabbix, an enterprise-grade open source network tool. Tracked as CVE-2022-23131, when a non-default setting to enable SAML SSO authentication was in use, the tool’s front end was susceptible to privilege escalation and admin session hijacking – as long as an attacker knew the admin’s username.

Fourth is CVE-2022-24327, a lower-grade bug assigned a CVSS score of 7.8 but still considered a severe vulnerability. Found in the JetBrains suite hub, the bug related to developer accounts integrated into the hub which inadvertently exposed API keys with excessive permissions, potentially leading to account takeover or hijacking.

Finally, Wallarm has bundled a category of API security threats as a common denominator in many cyber-attacks today. Described by Mitre as “CWE-639: Authorization Bypass Through User-Controlled Key”, the issues surround system authorization functionality which allows key values to be tampered and users to access other users’ data or records without permission.

APIs, as key communication methods between functions, will remain a target for cyber-attackers as long as they are in use due to their critical roles in modern networks and services.