CI/CD support is next for WAF security tool 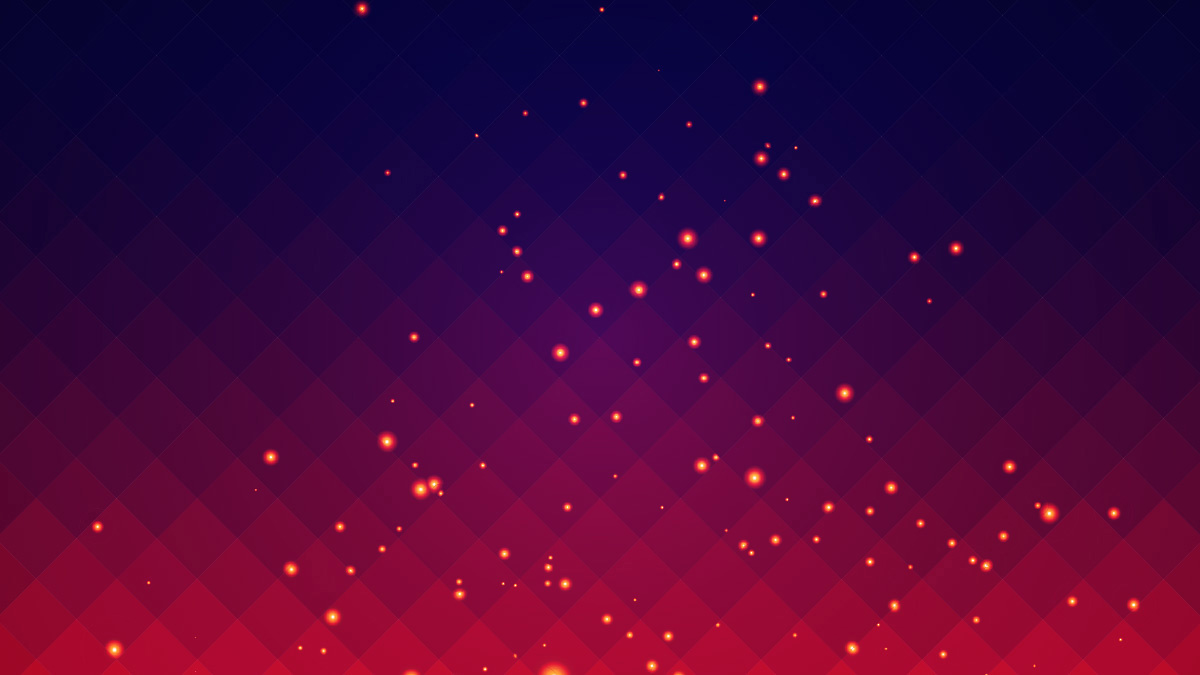 OpenAPI-based scanning has been introduced “so you can scan exactly what is defined in your API spec during the attack simulation”, Brandon Shope, principal security engineer at Wallarm, told attendees at his Arsenal session yesterday (August 11).

The GoTestWAF GitHub repo explains how OpenAPI (formerly Swagger) file scans work, which OpenAPI features are supported, and how “instead of constructing requests that are simple in structure and send them to the URL specified at startup, GoTestWAF creates valid requests based on the application’s API description in the OpenAPI 3.0 format”.

Other new GoTestWAF features currently in development, meanwhile, are a daemon for CI/CD pipelines with API and server mode, and support for additional attack types, including Java, Python, and .NET serialization attacks, said Shope.

GoTestWAF compares scan results to ModSec as a baseline, Shope said, and presents them in a “readable, nicely formatted PDF”. Wallarm CEO Ivan Novikov described this as a “really important” feature ahead of Shope’s presentation.

Testing for false negatives and positives is seen by Wallarm as invaluable given WAFs’ notoriety for generating false positives, which the API security firm says often occupies users at the expense of testing false negative rates.

Community support is a significant factor in the tool’s appeal, Novikov told The Daily Swig, citing community test cases documented by researchers from security intelligence search engine Vulners team “and then supported by others”.

GoTestWAF is already “used about 100 times a week” and asked about during sales and marketing calls by “about five enterprise companies a week”, according to Novikov.