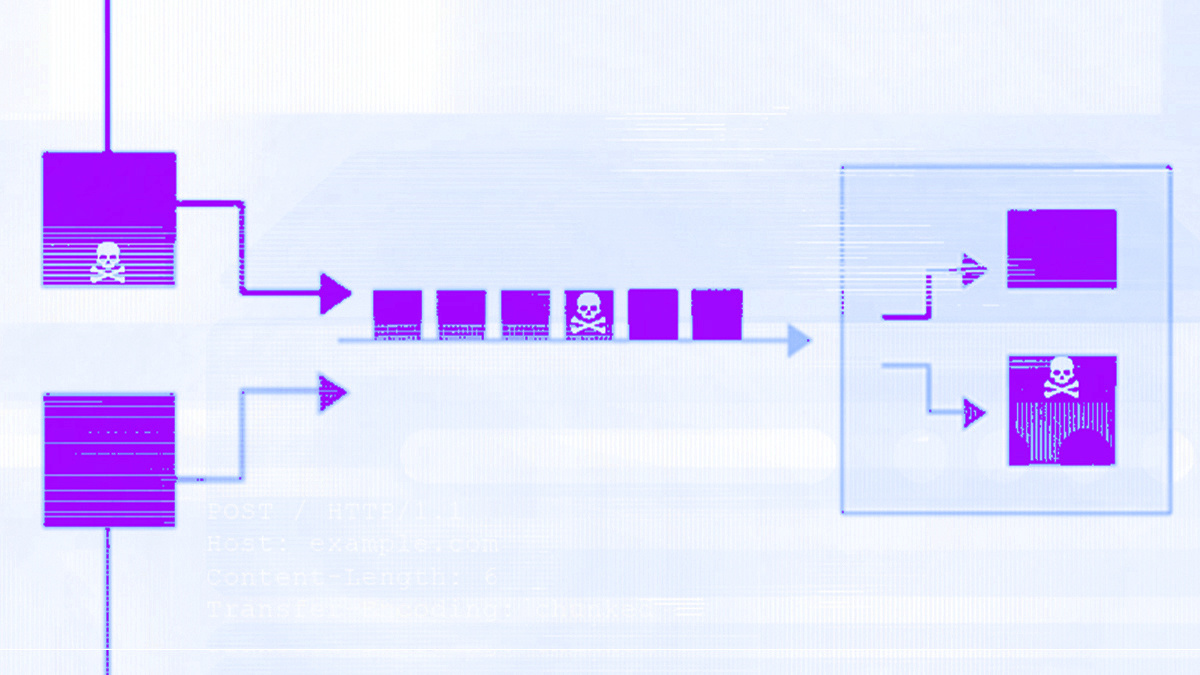 HTTP Desync attacks, also known as HTTP request smuggling attacks, were first discovered in 2005 but have been brought back to the fore in recent years.

“HTTP desync attacks (aka HTTP request smuggling) cause a complete breakdown in request/response matching, which can enable attackers to mass-hijack other user’s accounts, persistently compromise pages via cache poisoning, and break into internal systems,” Kettle told The Daily Swig.

HTTP requests are understood based on the agreement between front and back end servers, which together decide how long they are.

HTTP request smuggling attacks can enable an attacker to exploit this agreement and gain access to a target system.

If an attacker sends an ambiguous message that is interpreted as being different lengths by the front and back end servers, some of this message could spill over and allow system access.

AWS’ new tool prevents this by categorizing HTTP requests into those which are RFC compliant and those which could risk deserialization, flagging potential security issues to users.

“The approach looks sound, but as for whether it goes far enough to prevent all attacks... I’d need to take a closer look to answer that.”

“It certainly shouldn’t be seen as a substitute for applying security patches to your back-end server.”