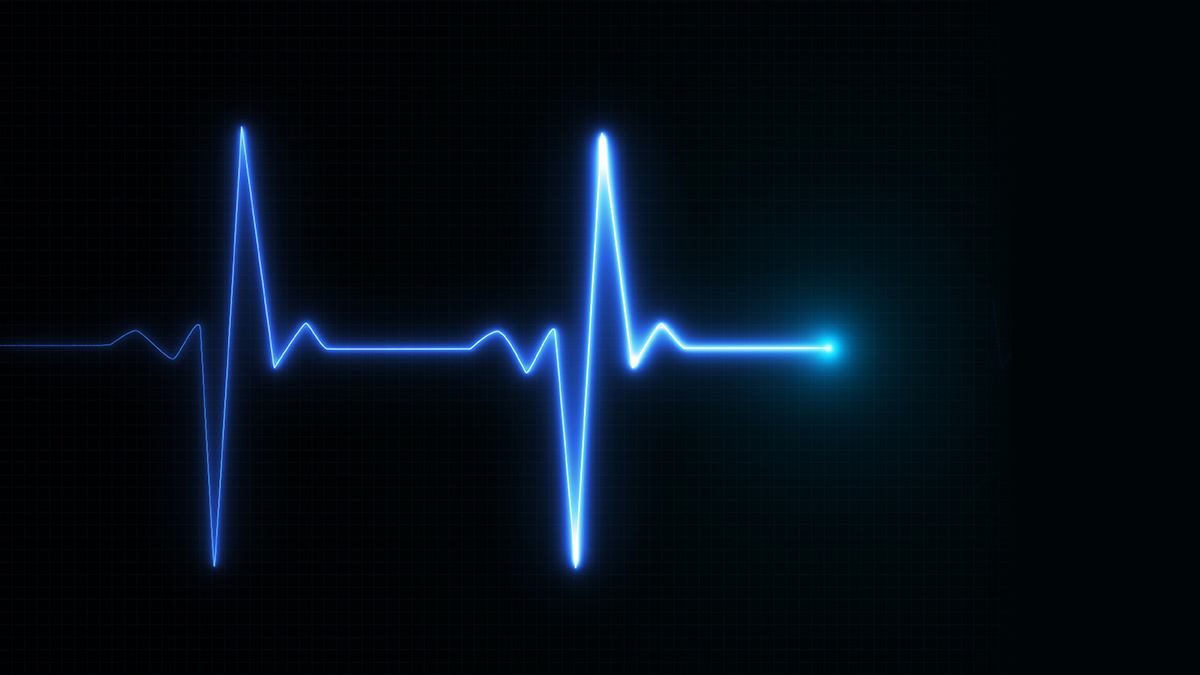 A US federal court has signed off on one of the biggest-ever healthcare data breach settlements.

Arizona-based Banner Health agreed to pay $8.9 million in December 2019 to cover expenses incurred from a 2016 breach involving 3.7 million victims, as well as to fund improvements to its security posture, court documents show (PDF).

Last week, a federal judge of the US District Court of Arizona gave final approval for the settlement of a class action lawsuit that was filed in August 2016.

Victims can now claim reimbursement for expenses arising from the incident – capped at $500 per victim for regular expenses and $10,000 for extraordinary expenses, such as those arising from identity theft.

The healthcare organization will also provide all plaintiffs with an extra two years of free credit monitoring services.

Attackers gained access to Banner Health’s servers for a two-week period in June and July 2016 via malware installed on the payment processing system used by food and beverage outlets within its hospitals.

As well as exfiltrating the credit and debit card numbers of 30,000 customers who visited the outlets, attackers gained access to a trove of patient data including Social Security numbers, health insurance data, and medical histories.

Plaintiffs had alleged that Banner Health failed to put in place appropriate security measures such as multi-factor authentication, firewalls, and data encryption. The cyber-attack had put them at risk of identity theft and fraud, they argued.

In a statement obtained by The Daily Swig, Banner Health said that following the breach it had “notified impacted parties, conducted a full investigation and implemented a variety of safeguards to reduce the likelihood of a similar incident occurring again”.

On Feb. 10, 2020, Banner started to notify people who were impacted by the cyberattack of a proposed class action settlement.

Anyone who was previously sent a notification by Banner that their personal information may have been compromised may learn more about the settlement and make a claim by visiting a website created for this purpose, www.bh-settlement.com.

The statement concluded: “We are pleased to resolve this matter and will continue to work diligently in the best interests of our patients, employees and physicians.”

The $8.9 million settlement agreement puts an end to the years-long Banner Health lawsuit.

The largest healthcare data breach settlement to date is the $74 million agreed in August 2019 by Washington-based healthcare insurance provider Premera Blue Cross in relation to a breach with 10.6 million potential victims.

Then last month, hospital operator UCLA Health settled for $7.5 million over a 2014 breach that impacted around 4.5 million individuals.

Banner Health is a non-profit healthcare system with 28 hospitals and specialized facilities across six US states.