The classic attack vector is here to stay 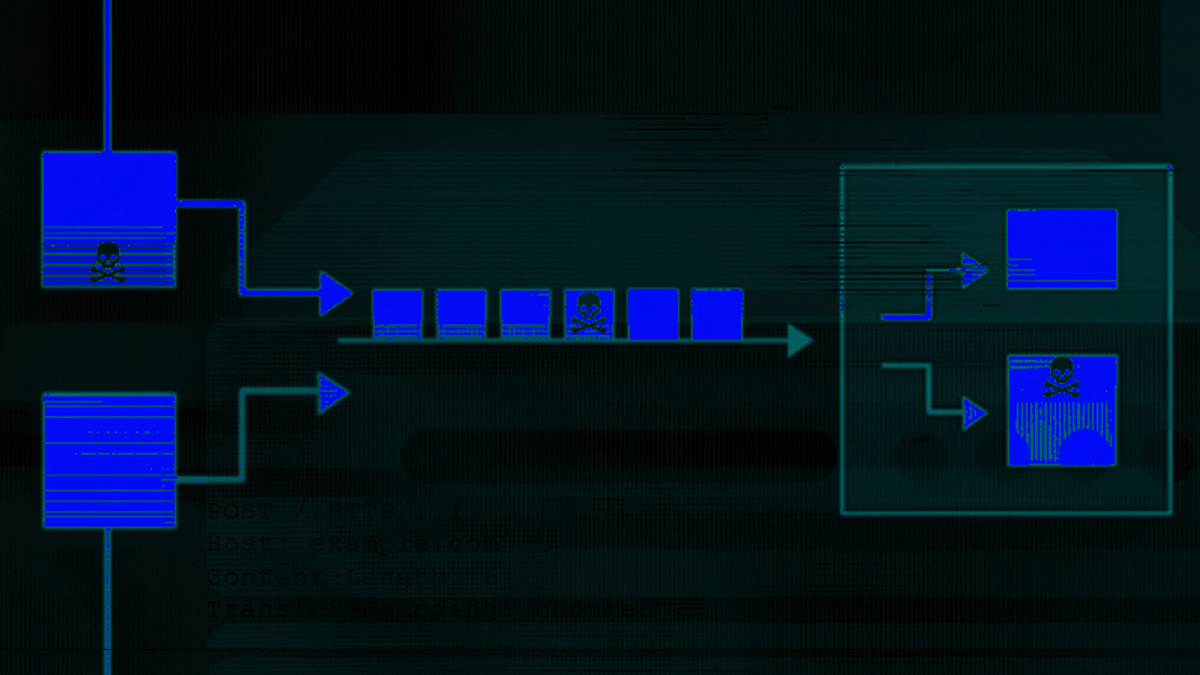 The attack vector is a class of web security vulnerability that can lead to a variety of problems, including cache poisoning, session hijacking, and the circumvention of security filters.

In May, penetration tester Robin Verton and Telekom Security researcher Simon Peters explored how reverse proxies can be abused to mount an HTTP header smuggling attack.

Klein has now demonstrated four new variants of the old attack which work against various proxy-server and proxy-proxy setups in what the researcher describes as “any or all HTTP devices”.

Squid ignores this, for example, whereas Abyss accepts them and converts the payload into a header, potentially leading to successful cache poisoning. 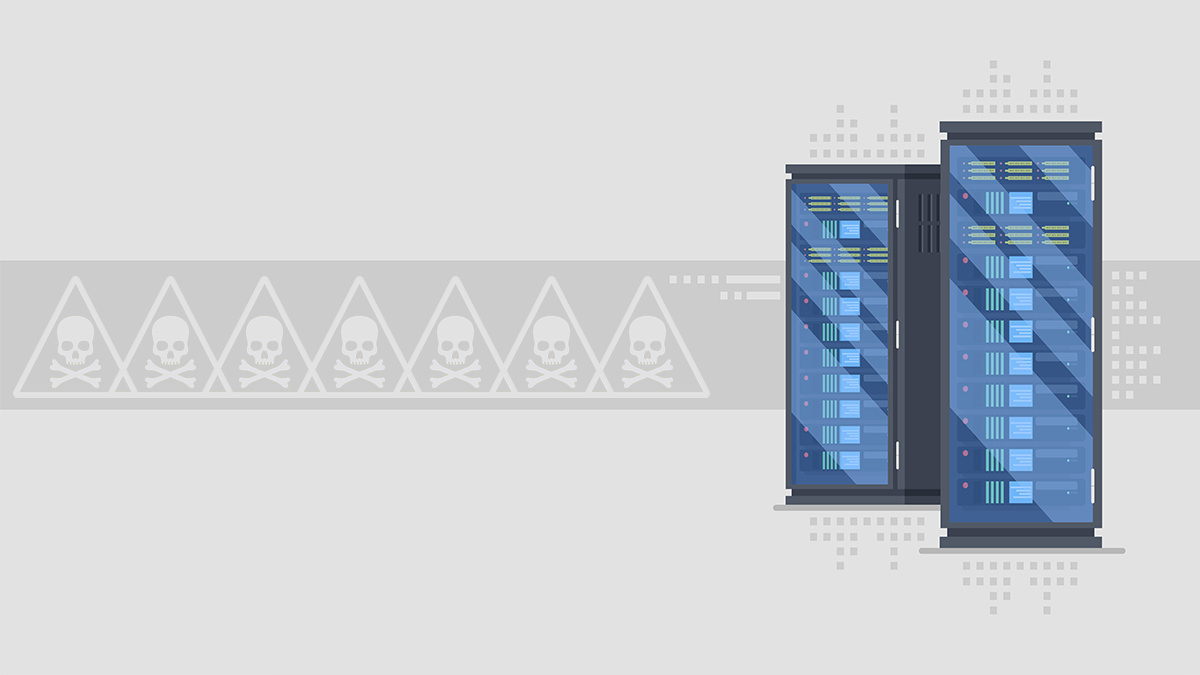 In the second attack variation, “Wait for it”, Klein attempted to hand Abyss a single Content-Length header during an HTTP request smuggling attempt.

The researcher realized that when Abyss receives a request with a body less than the Content-Length value, a delay of 30 seconds is imposed before it attempts to fulfill the request.

“It ignores the remaining body of the request (that is, it reads it and silently discards it) when it is finally sent,” Klein explained. “This way, I can use the above techniques without the valid Content-Length header.”

The third variant, “HTTP/1.2 to bypass mod_security CRS- like defense”, aims to bypass security rules like those set by the OWASP ModSecurity Core Rule Set (CRS), an open source set of attack detection rules to protect against the OWASP Top Ten threats, including HTTP request smuggling.

While this rule blocks all of the researcher’s attacks, by moving CR and LF to a parameter value rather than parameter name, this leaves only a simple rule, 921130, to bypass.

921130 was originally designed to stop HTTP response splitting. However, as many servers will service HTTP/1.2 requests as if they are HTTP/1.1, a variation of HTTP request smuggling, as described in 2015 research, can be applied to bypass this security rule and achieve a successful attack.

Another interesting variant, “a plain solution”, abuses Content-Type text/plain to bypass paranoia_level≤2 checks, which do not appear to check arguments used for text/plain.

At Black Hat USA, Klein also documented the successful use of a CR header attack – which was listed as theoretical but demonstrated as variant five – which is listed in the Burp HTTP request smuggling module as “0dwrap”.

Klein reported his findings to associated vendors. The first and second, and the previously theoretical fifth, variants were fixed by Aprelium (Abyss X1) in v2.14 and Squid has been informed of the first and fifth issues as an impacted organization. OWASP CRS has resolved variant three and four in v3.3.0-rc2.

Speaking to The Daily Swig, Klein said that estimating the risk of this attack is “difficult”.

He said: “The risk stems from combinations of web proxies and web servers that together form vulnerable systems.

“Yet how can the website know about this, and mitigate this situation, without knowing all the proxy servers in use by all its clients? So, estimating the risk is very difficult, especially without complete knowledge of all the servers on the internet.”

Klein added: “As this is an infrastructure problem (not an application problem), I recommend talking to your web server / proxy server / WAF vendors and making sure their products are up to date and secure against HTTP Request Smuggling.”