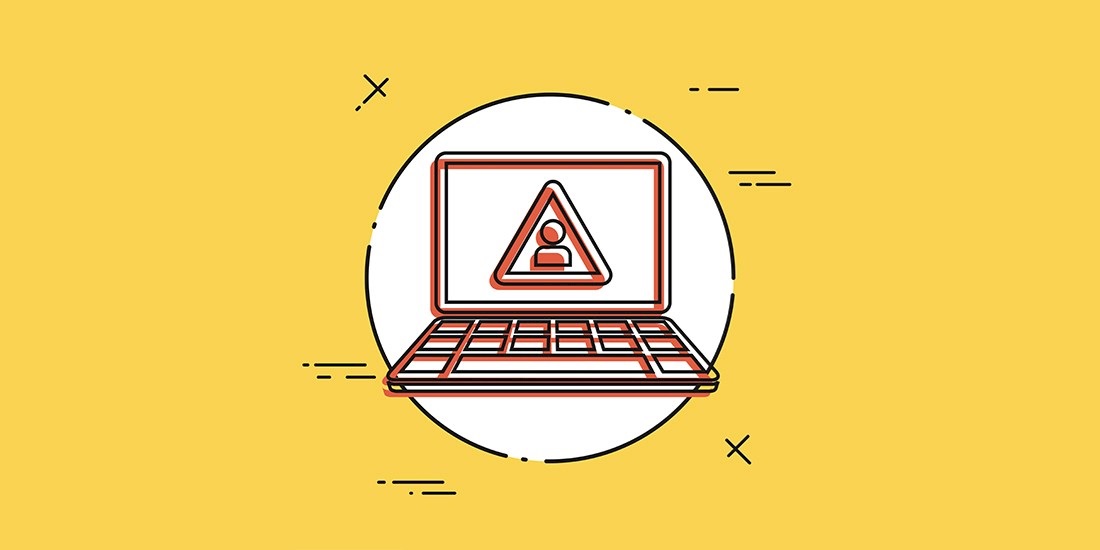 Open-source web browser Brave has reaffirmed its commitment to build a better internet, with the release of a software update that will ensure secure surfing for all privacy-conscious users.

Brave 0.23, the browser’s latest version launched at the end of June, includes Private Tabs with Tor – a new feature that provides a user with anonymous internet access through the Tor network.

While the availability of private tabs in web browsers is nothing new – Chrome and Firefox both offer an incognito mode that will not store sites visited – the integration of Tor provides an extra layer of security for “defending against network surveillance,” Brave said.

“Private Tabs with Tor help protect Brave users from ISPs (Internet Service Providers), guest Wi-Fi providers, and visited sites that may be watching their Internet connection or even tracking and collecting IP addresses, a device’s Internet identifier,” the company said in a blog post following the release of Brave 0.23 in June.

Tor, which is run by volunteers, effectively hides a user’s public IP address by routing their internet connection securely through relays spread around the world, to prevent them from having their identity compromised.

Its acquisition by a browser used by a growing number of millions marks a significant shift in online privacy, partly due to the ease in which Tor can now be accessed – with next to no action required from the user.

This user-centric design toward privacy appears necessary, after a recent study by the University of Chicago and Leibniz University Hannover discovered that most users overestimate the security of the so-called “private” features found in most mainstream services

“We found that participants had many misconceptions, including beliefs that private mode would prevent geolocation, protect from malware, eliminate advertisements, and prevent tracking by the websites visited and network providers,” researchers said.

The use of Tor by criminal and underground networks, however, has made online anonymity an easy target for criticism by law enforcement and governments, making it unlikely that other browsers will decide to follow Brave’s lead.

Brave 0.23 is currently in beta and issues that will need fixing are expected. The company said that it would also begin running its own Tor relays.

The Daily Swig has reached out to Brave for comment.