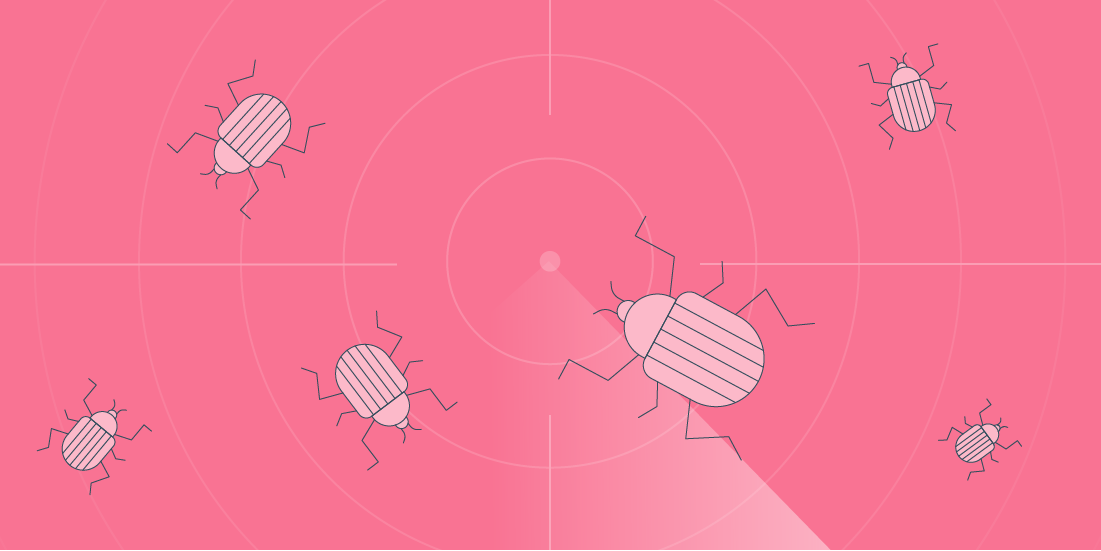 Global awareness of hackers continued to ramp up throughout the month of February, with the launch of new and improved bug bounty programs and the realization that some heroes wear… black hoodies.

That was the feeling, at least, in the French city of Lille, which hosted a two-day live hacking event as part of the 2020 Forum International de la Cybersécurité, an annual security conference and trade show.

The event saw 100 hackers finding bugs in the systems of The Red Cross, Oui SNCF, secure messaging provider Olvid, and Cybermalveillance.gouv.fr, a cybersecurity division of the French government.

“Bug bounties are not only for Uber or Deezer, it’s for any organization inspired by cybersecurity and willing to address the bugs in its systems,” Rodolphe Harand, manager of YesWeHack, the bug bounty platform that hosted the live hacking competition, told The Daily Swig.

Not long after the event, French cyber awareness site Cybermalveillance.gouv.fr announced that it was going public with its bug bounty program, one that it had been running privately on the YesWeHack platform since December 2019.

Bounties awarded for high risk and critical flaws are also set to double under the program’s public scope, The Daily Swig reported this month, alongside an interview with the Belgium-based platform intigriti, which has its sights set on global expansion.

If you’re interested in bug bounty market news, February was full of statistics related to payouts and hacker insights, as Facebook highlighted the $2 million it paid out to security researchers through its bug bounty program in 2019.

Dropbox also patted itself on the back, having doled out $1 million in cash to security researchers since its vulnerability rewards program began in 2014.

In related news, HackerOne published its 2020 Hacker Report, which found that although bug bounty payouts across the platform continue to rise, nearly two-thirds of security researchers (63%) have withheld the disclosure of security vulnerabilities on at least one occasion.

The reasons behind this were multifaceted, but the factors that stood out were fear of reprimand, lack of a clear reporting channel, and organizations being unresponsive to previous bug reports.

“I think we really need to disambiguate what people mean by the term ‘bug bounty’,” Casey Ellis, founder of Bugcrowd, told The Daily Swig in a recent chat about the uptake of IoT bug bounty programs.

“They are usually thinking about a public bug bounty, which definitely is the last line of defense.”

Outline: Celo, an open banking platform, puts forward a private bug bounty program, with four of its domains in scope.

Notes: Quick responses to bug submissions and rewards based on the Common Vulnerability Scoring Standard are among Celo’s promises.

Outline: The task management app has launched a private bug bounty program with few details aside from an expanded list of vulnerabilities it considers out of scope.

Notes: Evernote pitches itself as uber responsive, with plans to triage bugs within 10 business days of a successful report submission.

Notes: “Developers of OAuth apps using restricted scopes, with more than 50,000 users, are automatically enrolled into the program after they have passed the security assessment requirement,” outlines the program. Theft of insecure private data through unauthorized access reaps a $1,000 reward. Vulnerabilities must be reported to the relevant app developer first.

Outline: Microsoft’s established Azure Bounty Program has expanded its scope to include Azure Sphere to run alongside the general release of the IoT security platform.

Notes: “The goal of the Microsoft Bug Bounty program is to uncover significant vulnerabilities that have a direct and demonstrable impact on the security of our customers,” Microsoft says. Many low-severity issues are out of scope.

Outline: Awards range from $500 to $20,000 for vulnerabilities found in the Xbox Live network and services, although Redmond says higher payouts are possible.

Notes: “The most important class of bugs we’re looking for are ones that would cause our users to lose their funds or have them rendered frozen and unusable within their Smart Contract Wallet,” Monolith says.

Outline: Developers at imToken, a popular cryptocurrency wallet, have launched a new bug bounty program covering the TokenCoreX library that underpins the application.

Notes: The program is a partnership with blockchain security specialists SlowMist, and covers defects in the implementation of the core encryption algorithm, along with vulnerabilities in chain-related logic code or the wallet application layer. Rewards are paid in Tether cryptocurrency, with critical vulnerabilities amounting to issues that result in an attacker stealing crypto-assets.

Outline: Business software provider Visma wants security researchers to break their domains, with payouts ranging from $100 for low impact bugs to $2,500 for those defined as critical.

Notes: Critical exploits include RCE and SQL injection. Low-rated vulnerabilities such as open redirect or application level denial-of-service also warrant payouts. “Any reports outside these categories will be triaged on a case by case basis by Security Analysts from Visma,” the company adds.

Other bug bounty and VDP news

To have your program featured in this list next month, email dailyswig@portswigger.net with ‘Bug Bounty Radar’ in the subject line. Read more bug bounty news from The Daily Swig.

Quantum encryption: The devil is in the implementation

23 September 2020 Quantum encryption: The devil is in the implementation Implementation flaws in quantum key distribution systems can undermine claims of ‘unhackable’ cryptographic security, one expert warns

Quantum encryption: The devil is in the implementation

23 September 2020 Quantum encryption: The devil is in the implementation Implementation flaws in quantum key distribution systems can undermine claims of ‘unhackable’ cryptographic security, one expert warns