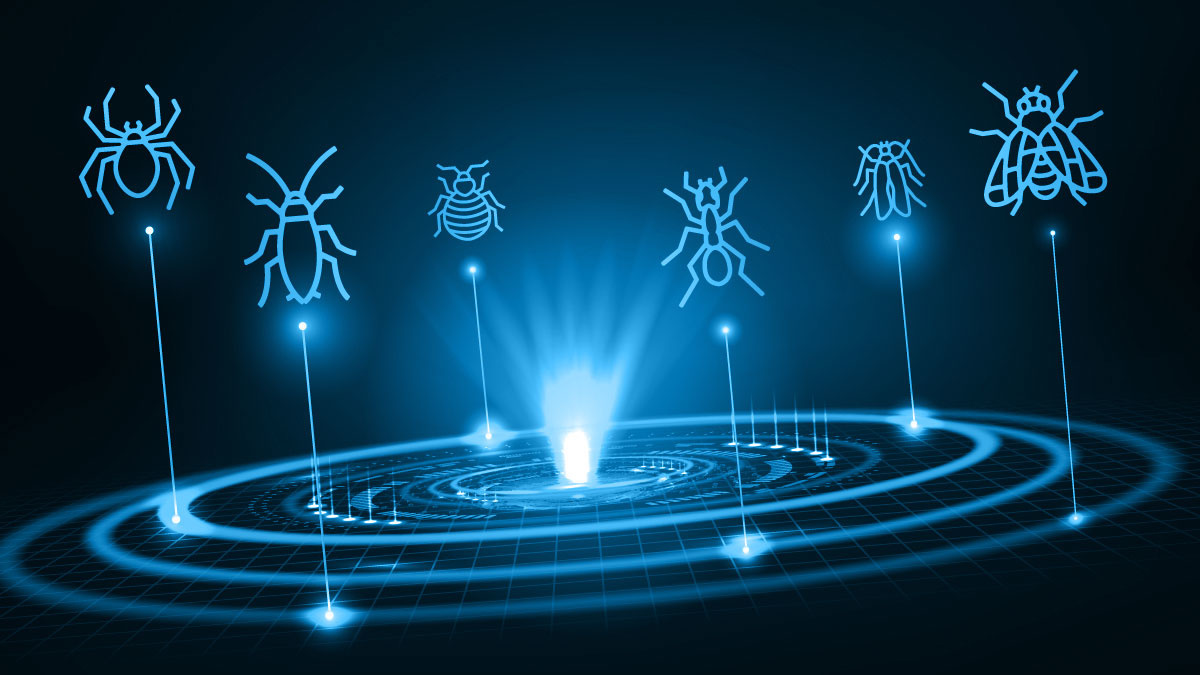 Welcome to the first Bug Bounty Radar of 2021, back with a bang after a short hiatus. As you’ll see, we’ve introduced a smart new design – but rest assured, you’ll still find the same mix of the latest bug bounty news, programs, and vulnerability write-ups.

We kicked off the year with an interview with Swiss bounty hunter ‘Xel’ – AKA Raphaël Arrouas – who shared the secrets of his success, along with tips for those just starting out.

“Focusing on impact rather than quantity allows me to dedicate more time to researching vulnerabilities in depth and learn something in the process,” he says. “And it is worthwhile considering the payout scales, which usually greatly favor high and critical impact vulnerabilities.”

Elsewhere, bug hunter Alex Birsan netted $130,000 by showing how a novel supply chain attack allowed him to hack into systems belonging to Apple, Microsoft, PayPal, and other major tech companies.

By exploiting a vulnerability dubbed ‘dependency confusion’, he was able to execute malware within the companies’ networks by overriding privately-used dependency packages with malicious, public packages with the same name.

And precisely this supply chain attack has already been seen in the wild. A developer at automated software testing specialist Qentinel reported the failure of a build pipeline when fetching internal libraries and traced the problem to suspicious packages in the Python Package Index repository. The problem was fixed a day later.

You’ll find more information on supply chain attacks in our latest deep dive on the issue, including prevention and mitigation advice.

Meanwhile, DARPA – the US military’s technology R&D agency – has given an update on its own bug bounty program. The agency says it’s exposed 10 vulnerabilities, seven critical and three high, with four already patched and the others soon to be resolved.

And finally, for those who missed it, HTTP/2 (H2C) cleartext smuggling has been voted the best web hacking technique of 2020.

“Conceptually similar” to last year’s WebSocket smuggling, “request tunnelling exploitation is an emerging art so this one may be a slow burn, but we anticipate some serious carnage in future”, said James Kettle, head of research at PortSwigger Web Security.

It’ll be interesting to see which of these techniques becomes the bug hunters’ favorite in 2021.

Notes: In order to exploit many of the in-scope flaws, researchers must be in possession of Aruba Access Point hardware. While these devices will not be supplied, the company said it will pay up to $5,000 for the disclosure of unauthenticated vulnerabilities impacting its technology.

Notes: There is a rather extensive list of out-of-scope vulnerabilities, so it’s worth checking these out before diving in. This includes denial-of-service attacks and vulnerabilities in third-party services that are not owned by Chime.

Notes: “No technology is perfect, and FetLife believes that working with skilled security researchers across the globe is crucial in identifying weaknesses in any technology,” the company said.

Outline: Security researchers can now try their hand at attacking FTX.US, a brand new, US-regulated cryptocurrency exchange. The company is paying up to $2,500 for vulnerabilities impacting its web and mobile apps.

Notes: “Our mission is for FTX.US to grow the digital currency ecosystem, offer US traders a platform that inspires their loyalty, and become a market leading US cryptocurrency exchange over the next two years,” the company said.

Outline: Development management tool LaunchDarkly is looking for researchers to tests its programs used by businesses worldwide to deploy code.

Notes: LaunchDarkly is asking for reports that include reproducible steps – any submitted without these will not be eligible for a reward. Payout figures are guidelines, and any reward is at the discretion of the company.

Outline: Intigriti has launched an EU-backed program for secure communications tool Matrix under a drive from the European Commission, the executive branch of the European Union, to secure critical open source software projects.

Notes: Security researchers are offered up to $6,000 for flaws, and can earn an additional 20% of their rewards if a viable patch is provided with the report.

Outline: O1 Labs is a software development company specializing in cryptography and cryptocurrency. It is looking for any vulnerabilities that may endanger the security of its businesses and customers.

Notes: A number of known vulnerabilities are already listed so it’s worth taking a look to avoid reporting any duplicates. These include a DDoS vulnerability and remote persistent throwout. Also, O1 Labs has provided a list of possible bugs to be explored.

Notes: You may notice that Panther Labs has had a little fun with its max payout figure, which is rewarded for critical issues including RCE and SQL/NSQL injection.

Outline: Worldwide car rental and ride hailing platform Sixt is asking bug hunters to search for vulnerabilities in both its web platform and mobile applications.

Notes: There are two maximum payouts in this program, $3,000 for web vulnerabilities and $4,000 for security issues in the Sixt Android and iOS applications. Also, Sixt has listed a number of in-scope targets under its bug bounty program, however out-of-scope targets may be eligible for its vulnerability disclosure program, which could earn researchers Sixt swag.

Outline: Step is a financial services company that aims to provide younger generations with the tools to make budgeting, saving, and managing money easy. The company’s new bug bounty program is focused on securing the Step Android and iOS apps.

Notes: No test account has been provided, and so bug hunters have been asked to sign up and create a free Step account using their own details.

Outline: Unistake is a decentralized token protocol built “to empower DeFi projects and incentivize liquidity providers”. The developers are looking for security shortcomings that might lead to incorrect behavior of the smart contract that could cause unintended functionality, such as loss of funds, unauthorized transactions, or reordering.

Notes: In special cases, the size of the bug bounty award can be increased if the researchers demonstrate how the vulnerability can be used to inflict maximum harm.