Vulnerable path is reachable just once a day, but patches still need to be implemented as a matter of priority 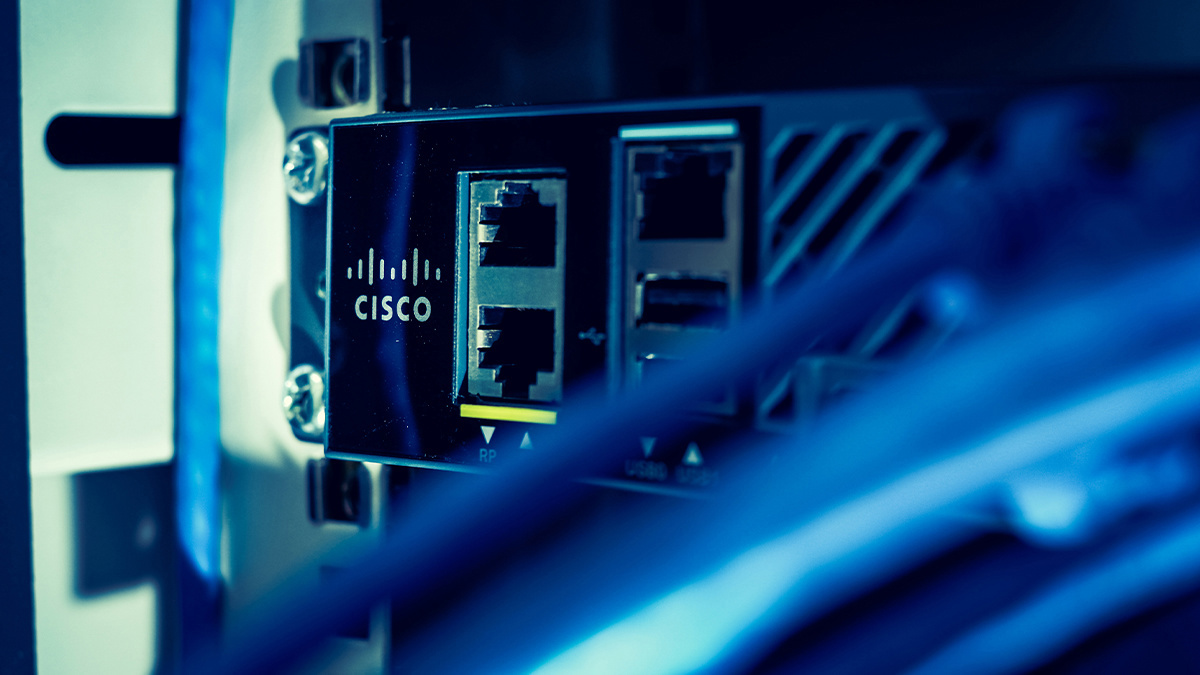 The flaw was discovered by researchers at Onekey (formerly IoT Inspector), who found that improper input validation in the Cisco RV160, RV260, RV340, and RV345 series of routers could allow a remote attacker to execute arbitrary commands on the system.

“By sending a specially-crafted input to the web filter database update feature, an attacker could exploit this vulnerability to execute arbitrary commands on the underlying operating system with root privileges,” the team said in a technical blog post this week.

Tracked as CVE-2022-20827 and with a CVSS score of 9.0, the Cisco router vulnerability relates to a flaw in the BrightCloud web filtering feature that comes bundled with the devices.

The researchers discovered the vulnerability when hunting for bugs to craft exploit chains for the Pwn2Own 2021 live hacking event.

“Sadly, the vulnerable path is only reachable once a day, so it did not match the Pwn2Own rules,” they said.

Despite the timing constraints, Onekey said businesses should still implement the fixes as soon as possible. “We know real world attackers can be patient and won’t hesitate to wait on you, so patch your routers,” they said.

However, despite noting similarities in the exploits, Onekey researcher Quentin Kaiser told The Daily Swig that one CVE was not reliant on the other.

“I don’t see the ‘dependency’ between those two vulnerabilities,” Kaiser said. “They’re similar in that they’re both exploiting a lack of protection against man-in-the-middle attacks, but they target different components.”

We have asked Cisco for clarification on this point. This article will be updated if we hear back.