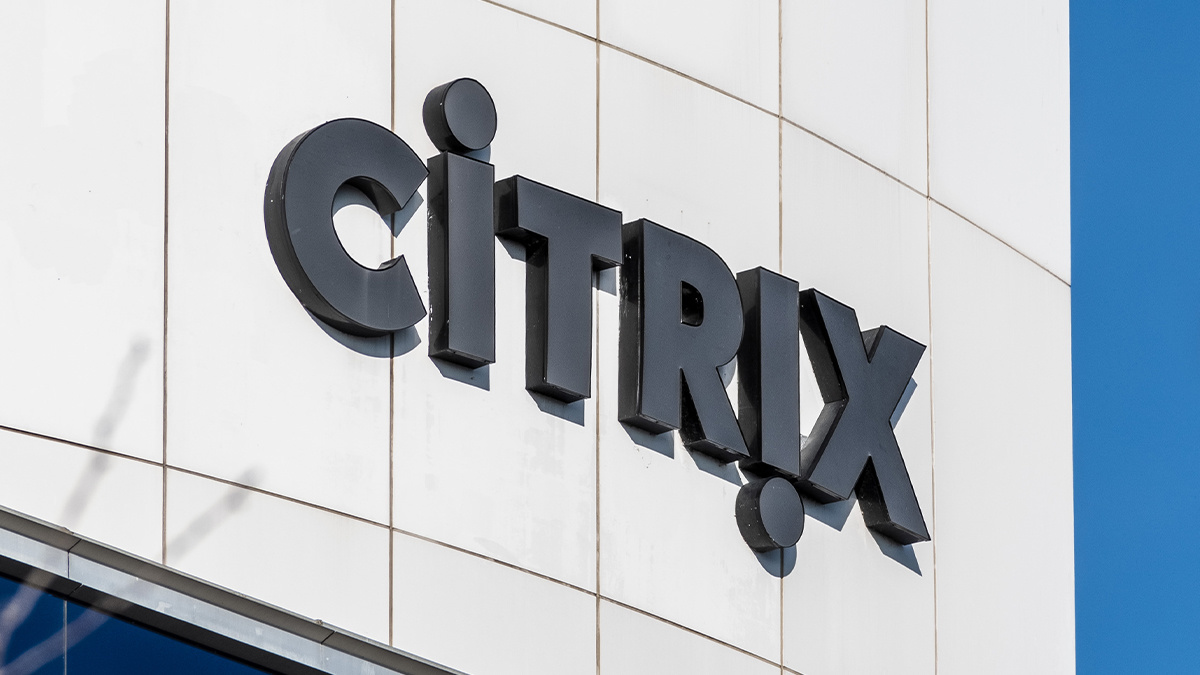 A horrible week for sysadmins has been capped by the discovery of multiple vulnerabilities in networking security products from Citrix.

The flaws are comparable to recently disclosed vulnerabilities in enterprise-grade networking security appliances from Palo Alto and F5’s BIG-IP application delivery controller, the latter of which has become the target of active attack over recent days.

The latest Citrix flaws are similar – but less severe – to an earlier vulnerability in Citrix ADC (CVE-2019-19781), which became a vector for Ragnarok ransomware attacks.

The impact of successful exploitation of the flaws addressed by Citrix this week might involve either temporary denial-of-service (i.e. crashing devices), information disclosure, local privilege elevation, or potentially worse.

The network giant argues that, in practice, a potential attacker would have to overcome various barriers in order to have any chance of mounting a successful attack.

Citrix said none of the latest flaws have become the target for exploitation, adding that it has patched all 11 issues.

A summary of the potential impact of these various flaws can be found in an advisory from Citrix. A separate security bulletin from the vendor provides update advice.