Cryptocurrency funds removed from 6,000 Coinbase accounts due to flaw in SMS authentication

Victims are told they will be reimbursed 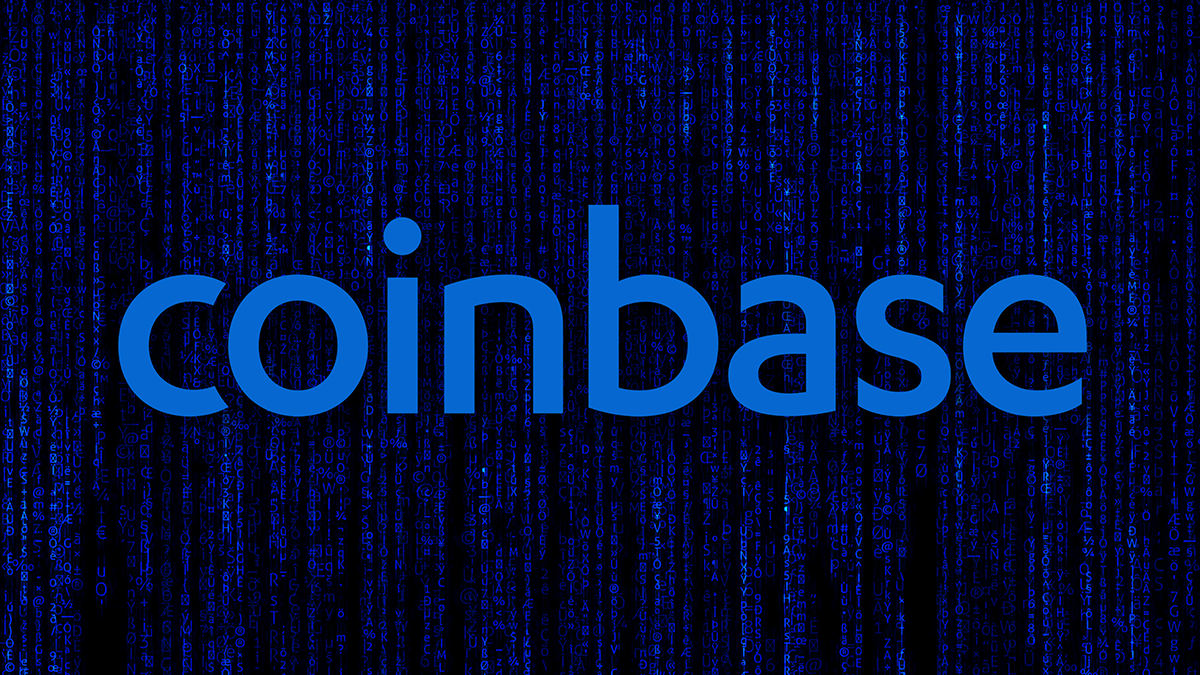 Cryptocurrency exchange Coinbase has admitted that a fault in its implementation of SMS-based authentication led to the compromise of at least 6,000 users accounts.

In a letter (PDF) to victims, the US-based exchange said that a third-party actor had gained access to Coinbase accounts and removed funds.

The incident, which happened between March and May 20, 2021, was due to a vulnerability in its two-factor authentication protocol.

Coinbase said that the malicious actors were able to carry out the attack as they had prior knowledge of email addresses, passwords, and phone numbers associated with victims’ accounts.

The company said it is not able to “determine conclusively” how the actors obtained the information, but suggested: “This type of campaign typically involves phishing attacks or other social engineering techniques to trick a victim into unknowingly disclosing login credentials to a bad actor.”

Coinbase added: “We have not found any evidence that these third parties obtained this information from Coinbase itself.”

Read more of the latest security news about cryptocurrencies

Usually, two-factor authentication methods can stop a bad actor from accessing an account even if they have the credentials.

However, a flaw in Coinbase’s SMS-based authentication meant that they were able to bypass this extra line of defense.

The company also warned that the third party could have had access to all information in the affected accounts, which could include the victim’s full name, email address, home address, date of birth, IP addresses for account activity, transaction history, account holdings, and balance.

In the letter, Coinbase said it has “updated” its authentication protocols, but urged users to switch to using an authentication app or hardware security key.

Customers were also told that they will be reimbursed for any lost funds.

YOU MAY ALSO LIKE Bitcoin.org hack nets giveaway scammers $17,000 overnight