Lapsu$ threat actors have been linked to the cyber-attack 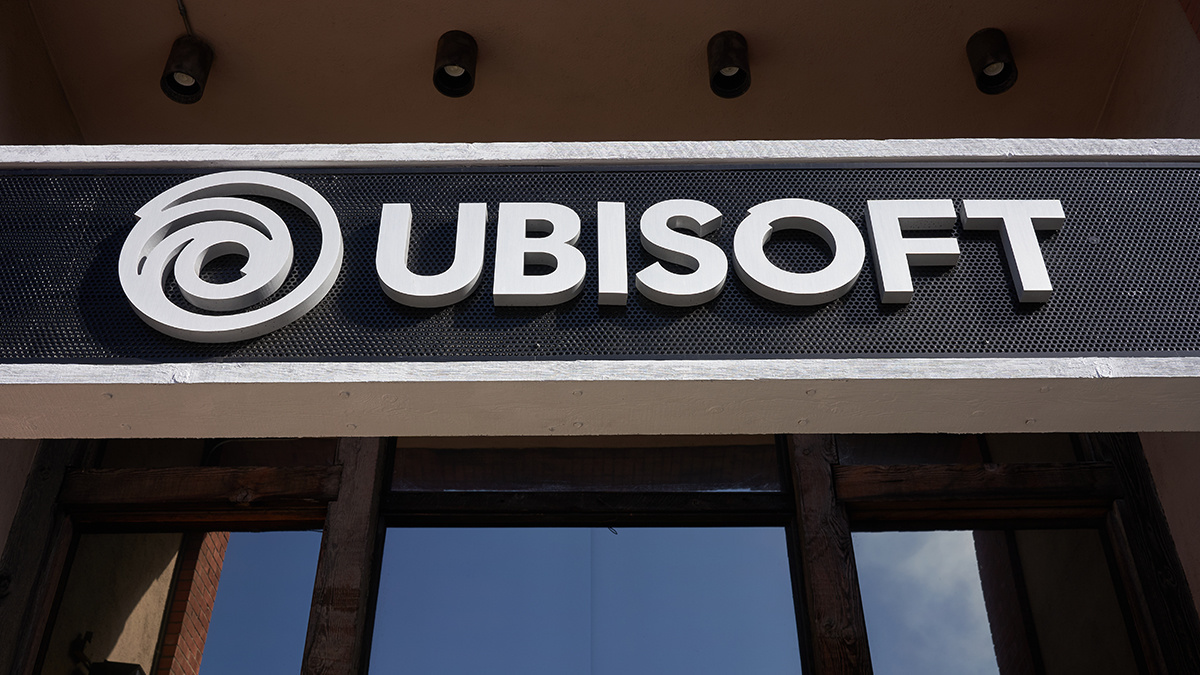 Video games developer and distributor Ubisoft has confirmed that it was hacked earlier this month, with the Lapsus$ group believed to be responsible.

In a statement, Ubisoft says that the incident caused temporary disruption to some of its games, systems, and services.

“Our IT teams are working with leading external experts to investigate the issue. As a precautionary measure we initiated a company-wide password reset,” it says.

“Also, we can confirm that all our games and services are functioning normally and that at this time there is no evidence any player personal information was accessed or exposed as a by-product of this incident.”

While it has not directly claimed responsibility, the South America-based Lapsus$ hacking group shared the news on Telegram with a smirking face emoji, suggesting that it may have been the culprit.

The group later commented in the same thread that it had not been targeting Ubisoft customer data.

Last week, Lapsus$ posted on Telegram that it was recruiting insiders at potential targets – including ‘large software/gaming corporations’.

Responding to additional queries from The Daily Swig, a Ubisoft spokesperson said: “We don’t have additional information to share at the moment.”