Think twice before clicking on that link 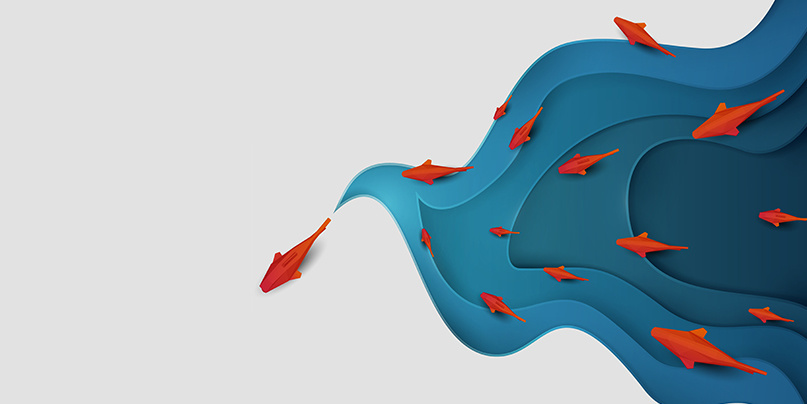 UPDATE October has rolled around again, with countries around the world launching campaigns to remind their digital citizens not to click on suspicious links during this year’s Cybersecurity Awareness Month.

Having started in the US, National Cybersecurity Awareness Month sees the promotion of digital hygiene and consumer safety on both sides of the Atlantic – including in Belgium, where phishing is seen as the most imminent threat.

“Phishing is used by cybercriminals to spread malware, get hold of personal information, and steal money,” Miguel De Bryucker, director of the Belgium Centre for Cyber Security (CCB), said in a statement.

“By making the Belgian population resilient against phishing, we catch three flies in one fell swoop.”

The CCB, the agency responsible for cybersecurity monitoring and coordination within the country, has been running phishing awareness campaigns in some form since its inception in 2015.

From January to September in this year alone, over one million suspicious emails were reported to the agency – a significant increase from the 648,000 detected last year, the CCB said. In 2019 this equates to 30 malicious sites blocked by the CCB each day – in 2018 this number was only 5.

“The more messages we receive via verdacht@safeonweb.be, the more fake websites we can block,” De Bryucker said.

“The faster people send us suspicious messages, the faster we block those fake websites, resulting in fewer victims.”

The crusade appears to be working, with produced resources currently being utilized by schools and police forces across the European-nation, and cybersecurity knowledge slowly increasing with the expansion of the Cyber Security Coalition (CSC) – an association of tech and business leaders in Belgium.

But, while Belgium boasts an impressive 71% score on the Digital Health Index, more work still needs to be done.

“Cybersecurity is a shared responsibility,” a CCB spokesperson told The Daily Swig.

“We at safeonweb.be want to raise awareness among the Belgian population. They have the ‘responsibility’ to be careful on the internet. But we can't hold only the population ‘responsible.’”

“Software developers should pay more attention at secure programming. Operating systems should verify thoroughly if applications are safe or not etc.”

According to a 2018 report, 47% of businesses in Belgium have experienced financial loss in relation to a data breach, with lack of research into the country’s cyber threat landscape being a major blind spot to further digital standards. The CCB does not yet have a complete overview of cyber incidents in Belgium.

This is the 7th year ENISA, in partnership with the European Commission, has led the month-long cyber awareness campaign.

The agency told The Daily Swig that all EU member states participate by organizing events in their respective nations.

This article has been updated to include additional comments from the Belgium Centre for Cyber Security.