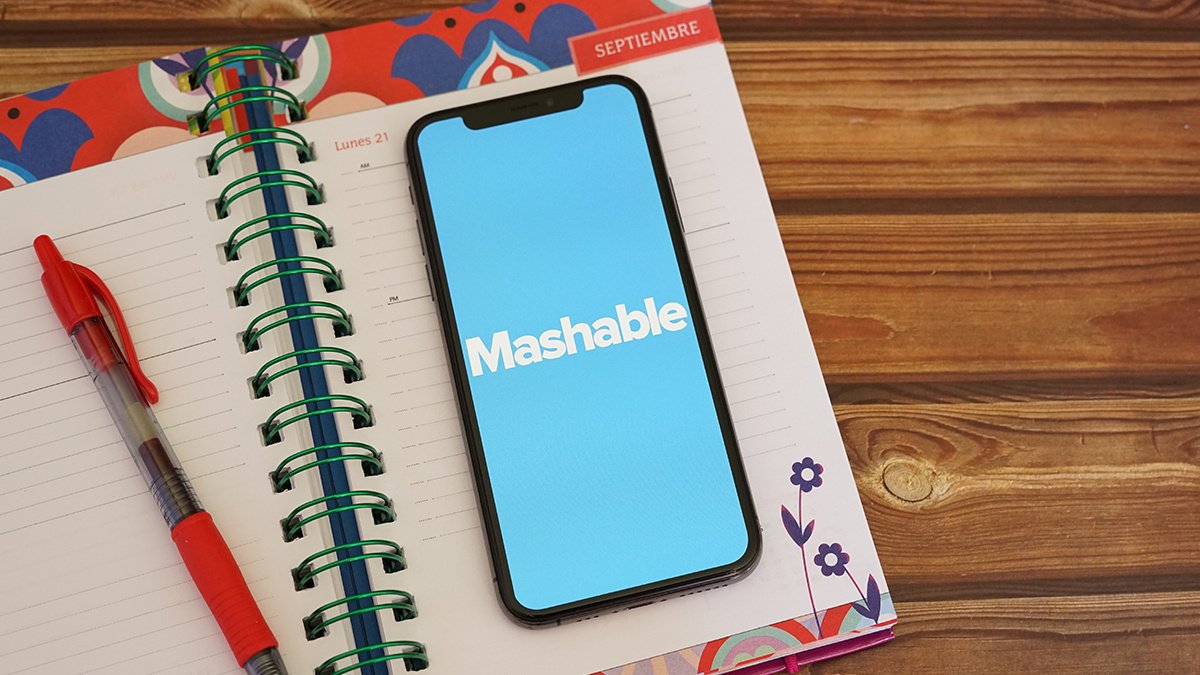 Technology and culture news website Mashable has announced that the personal data of users has been discovered in a leaked database posted on the internet.

In a statement issued late yesterday (November 8), Mashable confirmed that a database containing information from readers who made use of the platform’s social media sign-in feature had been found online.

The media company said that “a hacker known for targeting websites and apps” was responsible for the breach. The suspect has not been named.

Leaked data is said to include the full names, locations, email addresses, genders, IP addresses, and links to social media profiles of users.

“Based on our review, the database related to a feature that, in the past, had allowed readers to use their social media account sign-in (such as Facebook or Twitter) to make sharing content from Mashable easier,” the statement reads.

All affected accounts have been disabled as a precaution. No password data is believed to have been taken.

Mashable also stressed that it does not store any of its users’ financial information.

Mashable, founded in 2005, produces both a US and UK edition and has a reported 45 million unique monthly visitors.

The site, which reports on technology and science news as well as entertainment and pop culture, has warned users to be wary of possible phishing campaigns as a result of the incident.

“Be careful of emails with links to unfamiliar sites. If you receive a suspicious email related to Mashable, please consider contacting us at secure@mashable.com so that we can investigate further,” the breach notification read.

The company also reminded its users not to share any passwords, personal details, or payment information with other parties.

“We appreciate your attention to this important topic and sincerely apologize for any concern or inconvenience this incident may cause. Protecting our users’ data is one of our highest priorities.

“We are working hard to investigate the issue and prevent it from happening again,” said Mashable.