A new approach is needed to help democratize access to digital skills in the US, expert claims 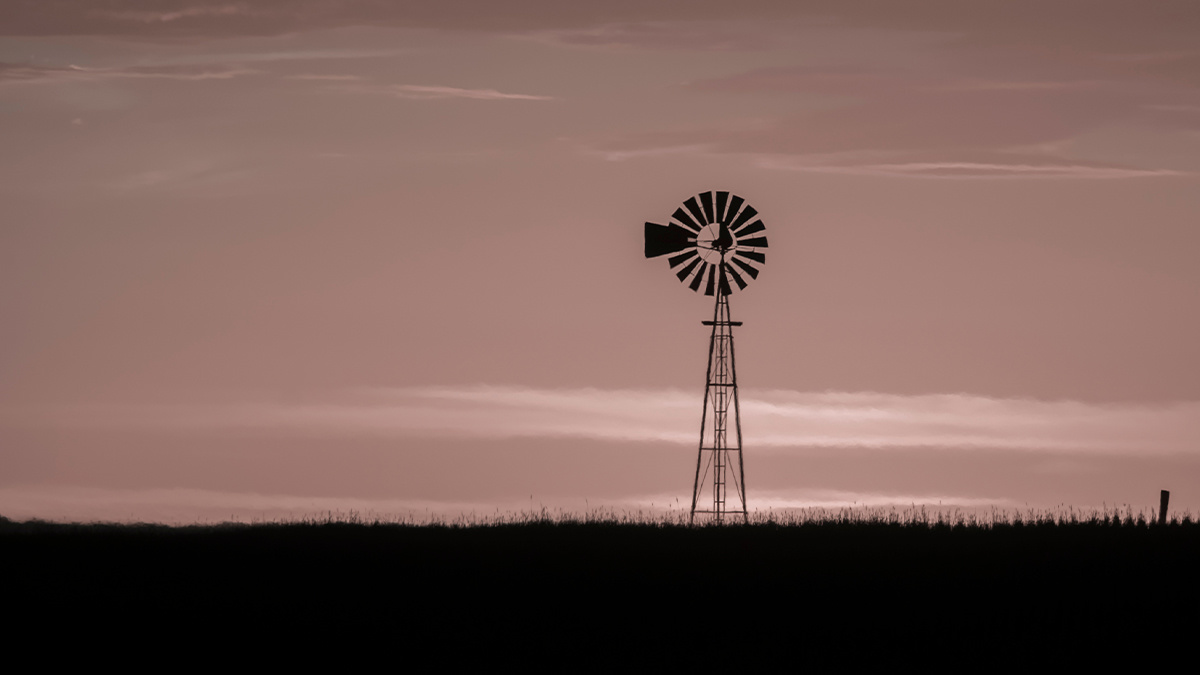 An ambitious proposal to transform computer science faculties outside elite US universities could achieve much more than bridging the digital and cybersecurity skills gap, according to its architect.

If the land grant universities spawned by the 1862 Morrill Act equipped US citizens for the second industrial revolution, then the modern equivalents Hagerott envisions would reboot the US higher education system for the fourth.

In an essay published earlier this year, the former deputy director of cyber operations at the US Naval Academy’s Center for Cyber Studies called for a national network of digital-cyber universities to “catalyze the transition from a postindustrial economy”.

Five key features of this newly proposed system include:

The digital-cyber land grant system would help institutions in states that are suffering from the effects of deindustrialization, Hagerott told The Daily Swig.

It would also help to stem the brain drain that sees top regional talent depart for more renowned universities elsewhere.

Moreover, just as a computer network is only as strong as its weakest link, so Hagerott hopes that his model will help the most digitally neglected regions to become resilient against cybersecurity threats.

He told The Daily Swig: “Every state would have a digital-cyber land grant and general educational requirements in cyberspace, cybersecurity, [and] cyber law.”

With the US federal government now shoring up a nosediving economy with unprecedented stimulus spending, Hagerott thinks the initiative should be funded by a sector that has been largely immune to the Covid-19 pandemic: Big Tech.

In his essay, he proposes a “data dividend paid by social media companies to states based on how much data they extract from their residents and an education tax levied on at least some of the new internet-facilitated wealth.

“The internet was created by public money,” he told The Daily Swig. “They gave it all away and charged nothing for it.”

Social media’s well-documented corrosive effects on democracy and society would help to win public consent for the idea, his essay also suggests.

These taxes needn’t be against Silicon Valley’s self-interest. “Social media companies will also expand their work force, increase their access to researchers and inventors, and gain more of society’s – and, not to be overlooked, Congress’s – goodwill,” he says.

Hagerott, who has served under both Bush Administrations, aired similar prescriptions for adapting to a digitally connected future at TEDxBismarck 2016.

Since then, his land grant proposal has attracted the interest of New America, a non-partisan Washington DC think tank, the Cyber Solarium Commission, the American Indian Higher Education Consortium, and been discussed in “briefings on Capitol Hill with senators and congressmen”.

There was also interest from another Five Eyes nation “as they have realized they’ve got to build more indigenous capabilities”.

Covid-19 – not letting the crisis go to waste

With federal funding negated, the coronavirus epidemic presents an opportunity not a threat to such ambitious reforms, suggests Hagerott.

Coronavirus has disproportionately affected the affluent, densely populated cities that are typically favored by top digital talents and their employers.

Along with the normalization of remote working, this could make the less fashionable areas more appealing.

This could unleash what Hagerott calls “the power of place” – people’s deep-rooted connection to their hometowns.

“I’ve had people from NSA and contractors saying they’re seeing a rapid increase in the salary demands of cyber specialists that they can’t match with the federal pay scale, so they were intrigued with the idea,” said Hagerott.

“You can pay people a lot less in the outlying areas to do the same work.”

Citing Amazon’s plans to relocate operations from Seattle to Washington DC, he added: “You’ve got to distribute the risk and get big tech companies, which are becoming national assets, out of the cities.”