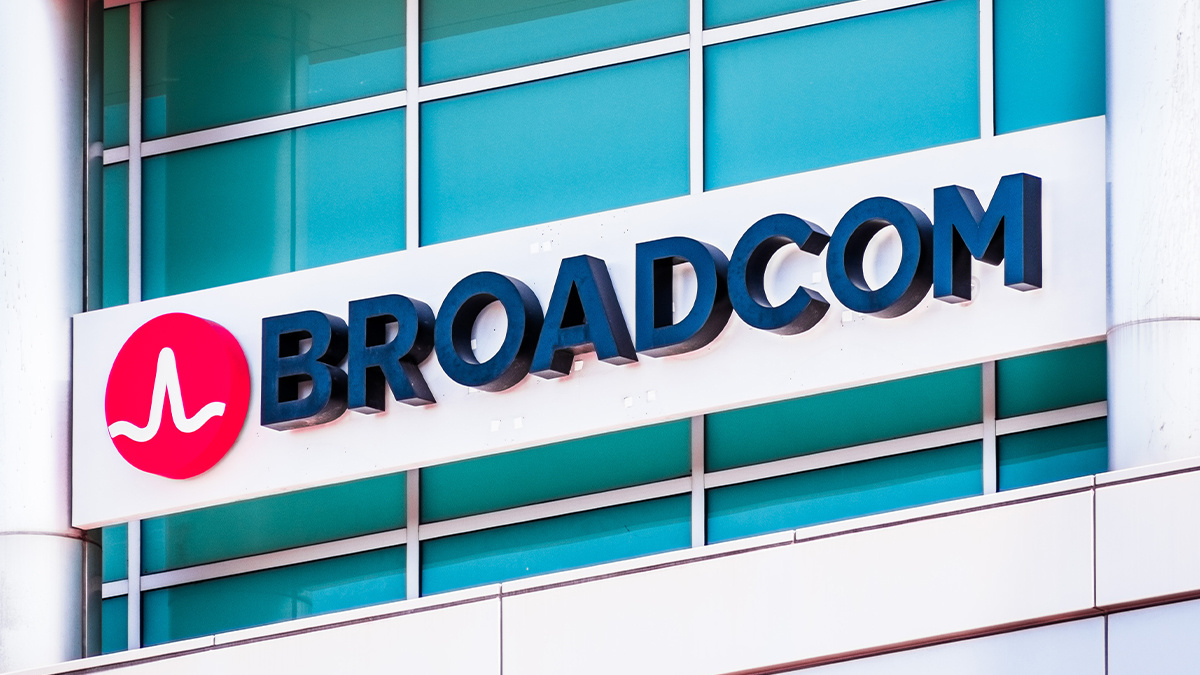 UPDATED The rediscovery of vulnerabilities in wireless chip firmware technology from Broadcom has revealed how inherited security flaws can get baked into networking technology.

Security researchers at IoT Inspector discovered that although Broadcom (silently) patched vulnerabilities in its software development kit (SDK) for its chipsets as early as 2011, they still affected devices released years later by major vendors such as Cisco, DD-WRT, and Linksys (a brand owned by Cisco until 2013, when the line was bought by Belkin).

“As the affected Cisco devices are end of life, those issues will remain forever-days,” said Florian Lukavsky, managing director of IoT Inspector.

The Germany-based security consultancy uncovered flaws in the Universal Plug and Play (UPnP) implementation of Broadcom’s SDK while developing detection rules for Broadcom binaries, as revealed in a technical blog post today (October 5).

Flaws uncovered by IoT Inspector match those addressed in a joint security advisory by DD-WRT and SSD-Disclosure.

In response to questions from The Daily Swig. IoT Inspector's Lukavsky explained its research methodology, adding that the same approach might easily be applied in other contexts.

"In the process of improving analysis capabilities of IoT Inspector, we investigate code that is reused often across different firmware versions, products and vendors," Lukavsky said. "With this approach, we have identified a few interesting SDKs and cloud platforms in the past, which we then analyzed more closely."

This story was updated with comment from IoT Inspector's Florian Lukavsky