A decentralized solution for Web 3.0 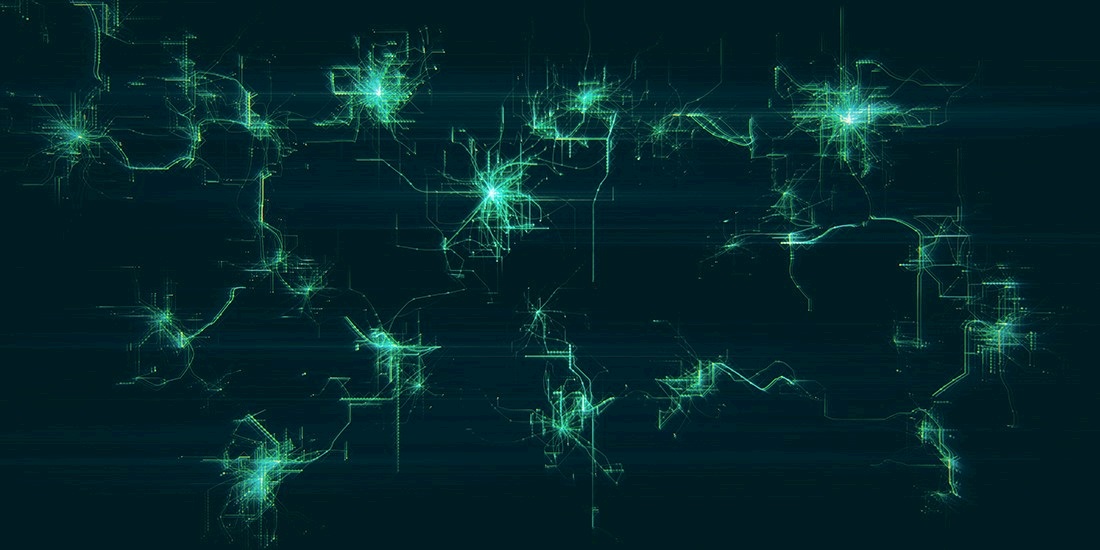 Speak to anyone who owned a domain in the early days of the web and they will burst with nostalgia at the promises that the now popularized information space was meant to bring.

Yet, as social media companies spread and the immediate advantage of interconnectedness made privacy out of fashion, some have held onto the dream that the web should be a place where filter bubbles are passé and consumers are unrestrained from taking control of the data they produce.

“The web was always meant to be free to write and as easy to publish as it is to consume,” said Matthew Hodgson, co-founder of a decentralized communications network called Matrix, which was started four years ago, and has recently garnered newfound glory as a viable alternative to the current digital landscape.

“It all went a bit wrong back in the Web 1.0 days, and nowadays, it’s still pretty wrong,” Hodgson added, speaking to the increasingly centralized data ecosystem that directs ownership into the hands of the few amid compulsory algorithmic bias and censoring.

Arguments for a decentralized web – one where a picture posted on Instagram belongs to the individual rather than Facebook – have accelerated alongside the increasing distrust of companies running business models based on Big Data.

But while decentralization offers a peer-to-peer structure with privacy in mind, its uptake has been relatively disjointed, if barely existent, due to the technical knowledge needed for its adoption.

“It’s difficult for users to get it,” Hodgson said. “If you’re on Matrix you have to pick the server that you’re connecting to, and that’s a massive barrier in its own right, compared to the simplicity of Facebook or Google where it just magically works, and you don’t have the complicated social decision of which server to trust with your information.”

Similar to a Git repository, Hodgson explained, Matrix is the “glue” that holds together other communication services such as Slack, Telegram, and Internet Relay Chat (IRC) networks. An API is easily configured so that the conversation had on whichever platform is saved on a node run by an individual.

“So if you’re talking to somebody using a different system on a different server, the conversation is completely replicated over those two servers,” Hodgson said. “And that’s for any type of communication.”

Many mainstream services, however, do not make configuration easy for decentralization. Companies like WhatsApp, for instance, block all attempts to bridge from third parties, Hodgson said.

“That is a commercial consideration and also a security consideration because they [WhatsApp] don’t want users coming in and out of their network and linking it to somebody else’s network,” he added.

“But there is work being done by the community to address that.”

Whether a decentralized model has better security protections is a point of contention between privacy advocates and tech monopolies, and choice of who to trust with things like spam analysis or distributed denial-of-service (DDoS) attack mitigation.

In a centralized model, a user will assume the network that they are operating on is bug free, whereas a decentralized solution presents a greater risk of attack, as the onus is on users to keep their servers updated and patched.

“Signal, for instance, is highly centralized,” said Hodgson. “So you put all your trust into Signal and hope that it doesn’t have any bugs, or that it hasn’t been backdoored by whatever malicious parties that want to spy on the traffic running through a system.”

Hodgson argues that having the freedom to run your own server and control your own communications is better than the veil of privacy provided by a one-stop shop like Facebook.

And as more and more headlines become dedicated to the cybersecurity failings of these organizations, users are starting to agree.

Last month, in the wake of the ongoing Cambridge Analytica data scandal and calls for Facebook to be dismantled, Tim Berners-Lee, director of the World Wide Web Consortium (W3C), announced his own decentralization solution, Solid.

“People want to have a web they can trust,” he wrote in a letter that followed the Decentralized Web Summit – an amalgamation of web giants looking for new ways to keep digital identity safe.

“People want apps that help them do what they want and need to do – without spying on them,” said Berners-Lee. “Apps that don’t have an ulterior motive of distracting them with propositions to buy this or that. People will pay for this kind of quality and assurance.” 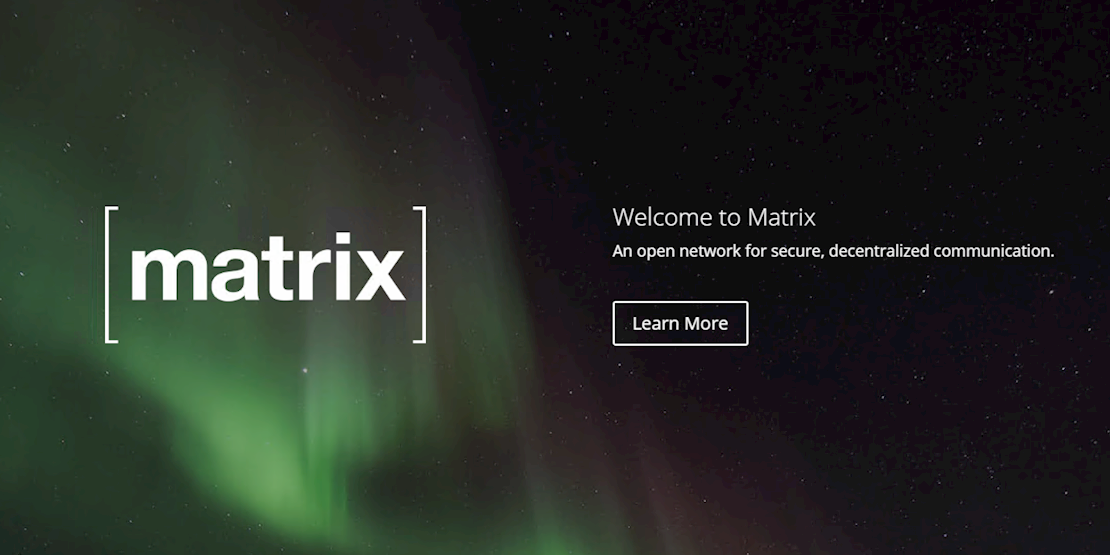 Solid, much like Matrix, is an open source project that gives the user complete control over their data, storing it independently from the apps that they use. This is beneficial for things like making sure that your photo collection is not being copied six times over by a company like Google.

Using end-to-end encryption throughout, Matrix takes its data liberation a step further by handling real-time communication, ensuring that a voice call stays with the user and not readily available to any government agency.

“It still feels like a second-class citizen to the sort of polish that Google and such puts in their stuff,” said Hodgson. “We’re now trying to approve the usability in our apps and as soon as we get to the level where the Joe Public can use it, then I think we have the magic needed to really shift the balance of power.”

At the time of writing, Matrix has approximately 1.3 million direct users. In April, the French government replaced its use of WhatsApp and Telegram with Matrix for secure inter-department communications – a private system separate from the wider Matrix network and that can meet security needs of each agency.

“There’s still a large camp who thinks it’s more important to have a single highly secure system than lots and lots of different ones which may have holes,” Hodgson said. “And it really depends on what your threat level is and what your own philosophy is in terms of who you trust and if you want an app that comes at the cost of freedom.”

Web application attacks account for almost half of all data breaches