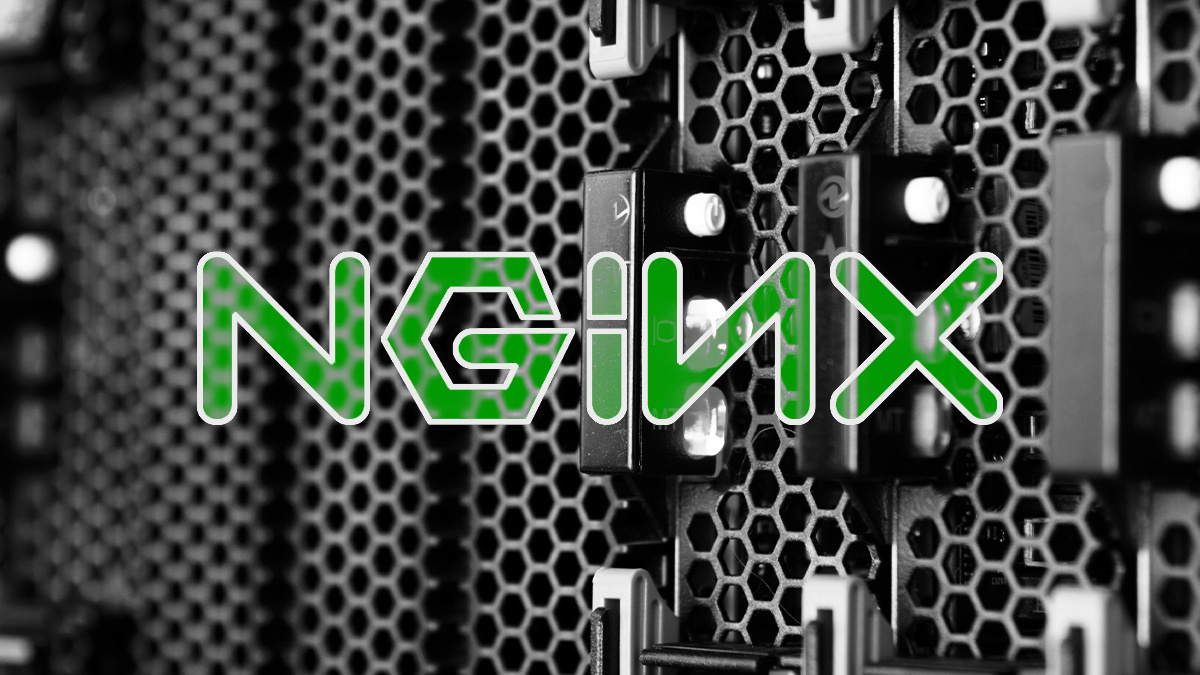 F5 explains: “An authenticated attacker with access to the ‘user’ or ‘admin’ role can use undisclosed API endpoints on NGINX Controller API Management to inject JavaScript code that is executed on managed NGINX data plane instances.”

Catch up on the latest cybersecurity vulnerability news

Successful exploitation of the flaw would allow an attacker to read and/or write files on the NGINX data plane instance. The vulnerability was discovered internally by F5.

Users are advised to upgrade to version 3.19.1.

Also of note is a DOM-based cross-site scripting (XSS) vulnerability involving F5’s BIG-IP load balancer. The CVE-2022-23013 vulnerability in BIG-IP configuration utility could allow an attacker to execute JavaScript in the context of the current logged-in user.

The flaw earns a CVSS score of 7.5, marking it out as another high severity threat. The issue was also discovered internally by engineers from F5.

A full breakdown on the content of the patches, released last Wednesday (January 19), together with suggested remediation advice, can be found in F5’s related security advisory.