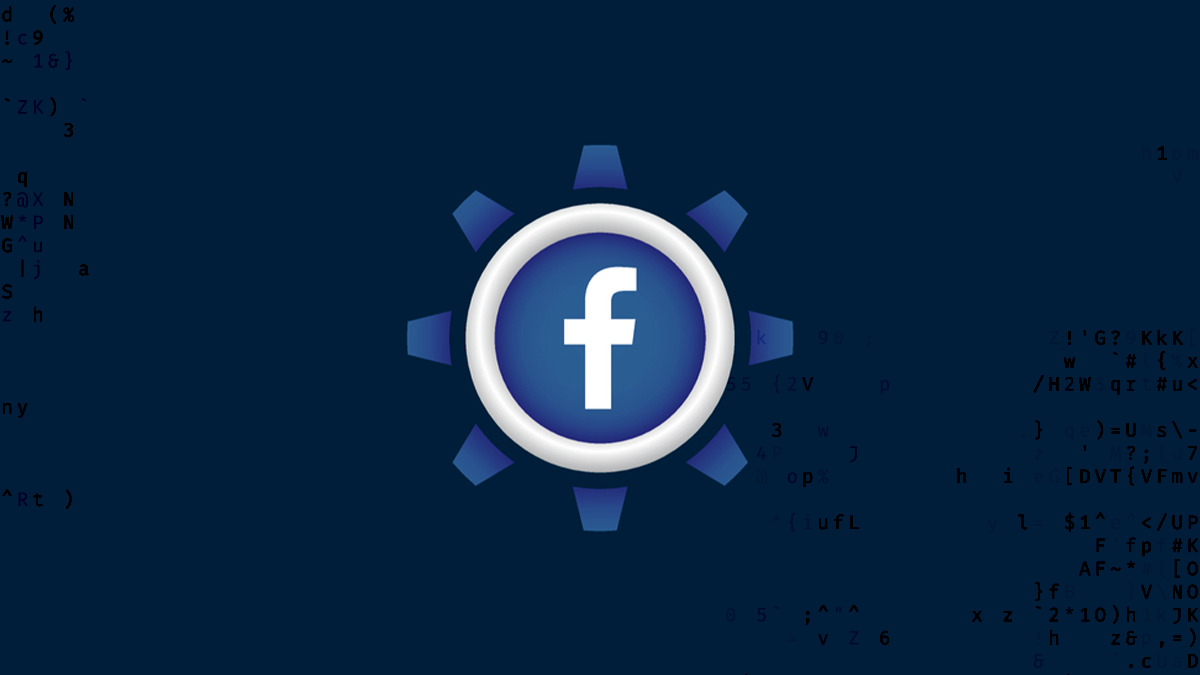 Meta has fixed a series of bugs that could have allowed a malicious actor to take over a user’s Facebook account, paying their finder a $44,625 bug bounty.

Security researcher Youssef Sammouda was able to hijack the accounts of Facebook users who signed up using a Gmail account and use a Gmail OAuth id_token/code to log in to the site.

And, he tells The Daily Swig, the same technique could have been used any other account: “Due to the complexity of developing such an exploit to do exactly that, I only submitted the exploit for the scenario that resulted in taking over Facebook accounts that authenticated with Google,” he says.

Chaining these allowed Sammouda to take over the accounts.

“At this point, the attacker’s Facebook account is stuck at the Checkpoint tool; we redirect to Google OAuth which eventually redirects us to Facebook.com with a special token and code.

Sammouda says the reporting process was efficient and straightforward: he reported the bugs to Meta on February 16, with the company fixing the issues on March 21. He received his payout on May 14.

Last year, for example, he made $126,000 for discovering a set of three flaws in Facebook’s Canvas technology, with follow-up work netting him $98,000 earlier this year.

This latest payout, he says, “reflects the severity of the bug, and also how much Meta cares about the security of users accounts”.