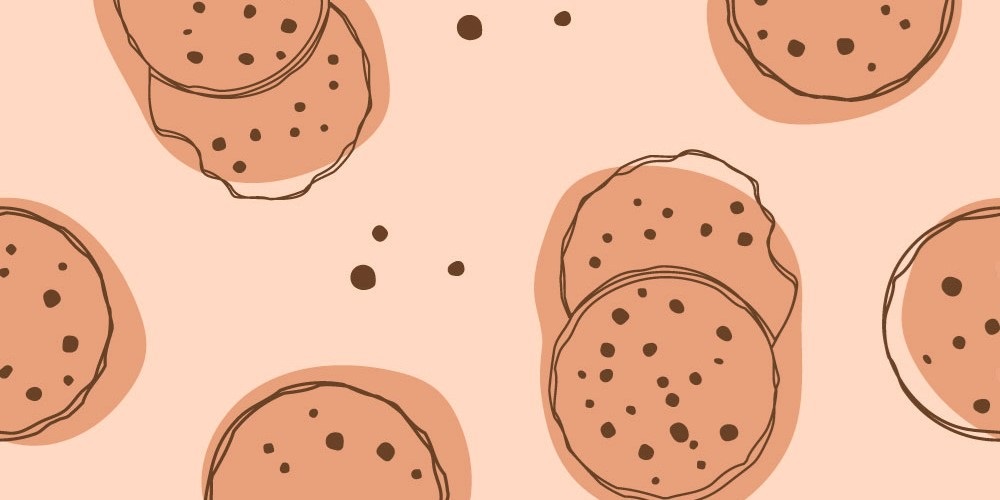 Over the coming months, Mozilla will release a series of features designed to protect Firefox users by blocking tracking cookies and offering a clear set of controls to give them more choice over what information they share with sites.

In a blog post last week, Nick Nguyen, vice president of Firefox product at Mozilla, said the move would help improve page load performance and give users the “private web browsing experience they expect and deserve”.

Citing a recent study from Ghostery, which found that more than 50% of the total time required to load an average website is spent loading third-party trackers, Nguyen said long page load times are detrimental to every user’s experience on the web.

“For that reason, we’ve added a new feature in Firefox Nightly that blocks trackers that slow down page loads,” he stated.

“We will be testing this feature using a shield study in September. If we find that our approach performs well, we will start blocking slow-loading trackers by default in Firefox 63.”

“In the physical world, users wouldn’t expect hundreds of vendors to follow them from store to store, spying on the products they look at or purchase,” he noted.

“Users have the same expectations of privacy on the web, and yet in reality, they are tracked wherever they go. Most web browsers fail to help users get the level of privacy they expect and deserve.”

This new functionality has already been made available in Firefox Nightly – the development channel for future Firefox releases – and Mozilla will be running a study to test the experience with some of its beta users this month.

“We aim to bring this protection to all users in Firefox 65, and will continue to refine our approach to provide the strongest possible protection while preserving a smooth user experience,” Nguyen explained.

Looking ahead, the Firefox VP said future versions of the browser will block other harmful trackers by default, including those that attempt to fingerprint and identify users or silently mine cryptocurrencies.

“This is about more than protecting users – it’s about giving them a voice,” said Nguyen.

“Some sites will continue to want user data in exchange for content, but now they will have to ask for it, a positive change for people who up until now had no idea of the value exchange they were asked to make.”