Firefox add-on will help stop Facebook from following you 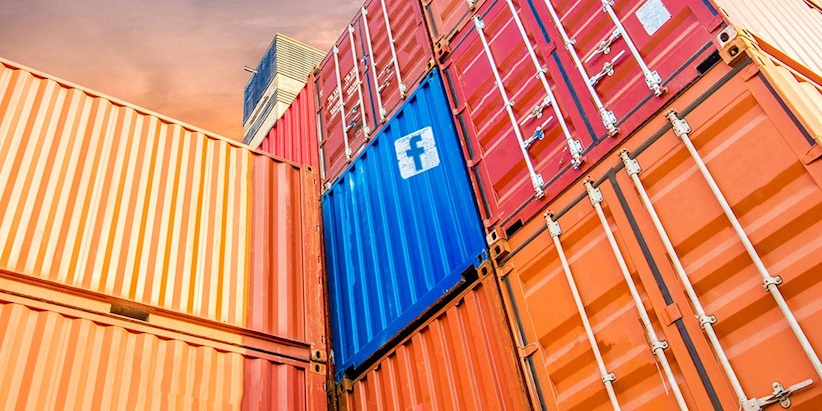 Mozilla has launched a privacy tool for Facebook users in wake of last week’s data-harvesting scandal that sent both the social media company’s share price and trustworthiness into disarray, with many calling for the deletion of their personal accounts.

But that may not be necessary, says Mozilla, which has released the new software extension for Firefox nearly a week after deciding to put a pause on its Facebook advertising.

This means that a user could surf the web while on Facebook without being monitored by the network trackers that link a person’s account to the sites that they visit – an example of how data is generated for targeted advertising.

Writing in a blog post yesterday, Mozilla said: “This add-on offers a solution that doesn’t tell users to simply stop using a service that they get value from. Instead, it gives users tools that help them protect themselves from the unexpected side effects of their usage.”

Mozilla said that Facebook Container would not have prevented the data used by Cambridge Analytica, since this information was collected by a third-party app through Facebook and not from the activity taken off the site.

Installing the tool automatically deletes the cookies related to this activity, but it will not work for single-sign-on accounts created using a person’s Facebook identity.

Noting that it does not take any data from the use of Facebook Container, Mozilla added: “Facebook isn’t unique in their practice of collecting data from your activity outside of the core service, and our goal is not to single out a particular organization, but to start with a well-defined problem that we can solve quickly.

“As good privacy hygiene, it’s also worth reviewing your privacy settings for each app that you use regularly.”

The Firefox creator also plans to implement a breach alert service in October that will notify users in cases when their online information has been compromised. An ad blocker is in the works as well.