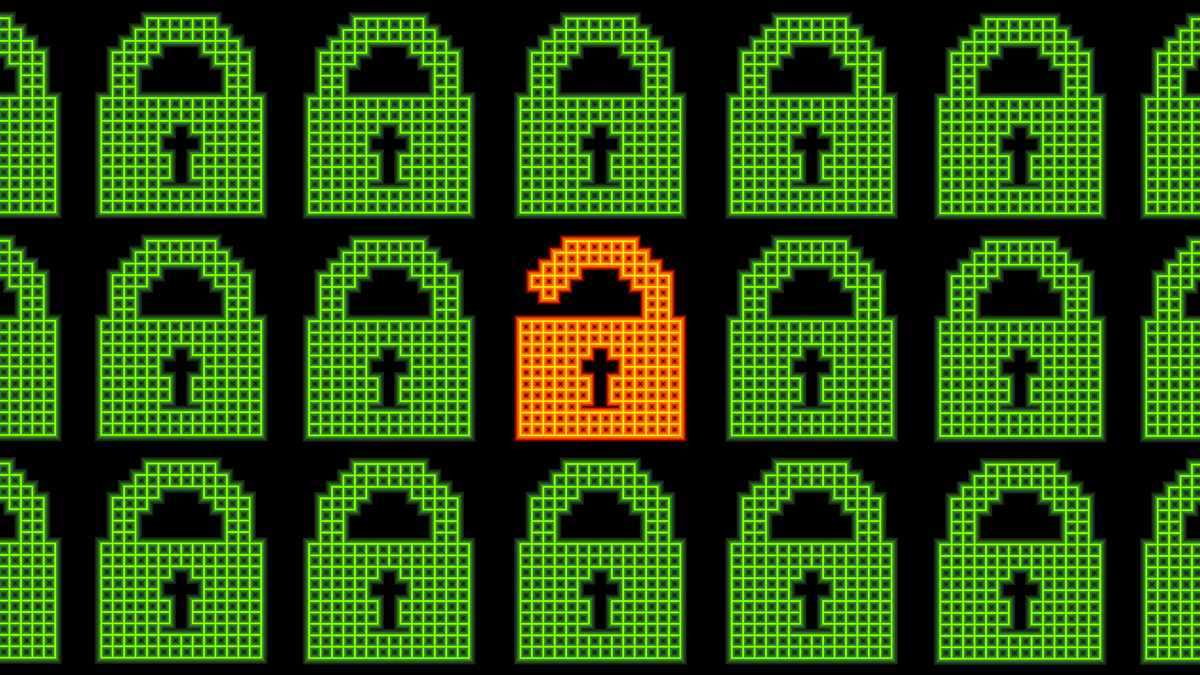 FIRST is an international confederation of incident response teams that tasks itself with promoting security best practices and maintaining the widely-used CVSS scoring system.

Previous vulnerability disclosure guidelines released by the non-profit have been mainly focused on relationships between two parties: the stakeholder (vendor or organization) and the bug finder.

A new set of guidelines has been produced by FIRST, in collaboration with the National Telecommunications and Information Administration (NTIA).

The document is aimed at anyone involved in multi-party vulnerability disclosures – from security researchers to incident response teams.

The updated advice (version 1.1) was unveiled earlier this month to address shortcomings in how multiple parties should engage and cooperate during the security vulnerability disclosure process.

“Factors such as a vibrant open source development community, the proliferation of bug bounty programs, [and] increasing supply chain complexity… are just a few of the complications,” the report reads.

“Examples such as Heartbleed highlight these coordination and disclosure challenges.”

The Heartbleed bug, a serious flaw in OpenSSL, was first disclosed in 2014. At the time of exposure, around 17% – approximately 500,000 – of certified secure web servers were thought to be vulnerable.

“This document is a collection of best current practices that consider more complex and typical real-life scenarios that extend past a single researcher reporting a vulnerability to a single company,” the report adds.

The document includes strong suggestions on how to implement best practices, policy, and processes for coordinated vulnerability disclosure.

It differs from ISO standards that are usually written for one group – vendors – focusing on bilateral disclosure.

Instead, it provides “practical guidance” for all possible stakeholders within the supply chain.

Serge Droz, FIRST chair, told The Daily Swig: “There is effectively no deviation. The FIRST document gives more actionable guidance and detail than the ISO standard, and both documents are in harmony with each other.

“Version 1 of the document briefly introduced the roles and responsibilities of all parties involved in the discourse process and then discussed examples.

“The updated version adds more conceptional information and spells out the best current practices. In essence it implements the lessons learned since the inception of the first version.

“Ultimately these guidelines should help people in the field to react better,” added Droz.

Recommendations include establishing strong relationships between stakeholders and researchers, by publishing “actionable public vulnerability coordination and disclosure policies and expectations, including timelines and thresholds for disclosure”.

While a large proportion of the security community adheres to a 90-day disclosure timeline, perhaps most notably observed by Google’s Project Zero, FIRST does not recommend a set timeline for remediation, instead encouraging an embargo period.

Other suggestions include maintaining clear and consistent communications between a vendor, vulnerability finder, and other parties both prior to and after discovery.

It continues: “All parties should provide information to help other stakeholders assess severity, priority, and risk associated with vulnerabilities. The CVSS is one such option.” 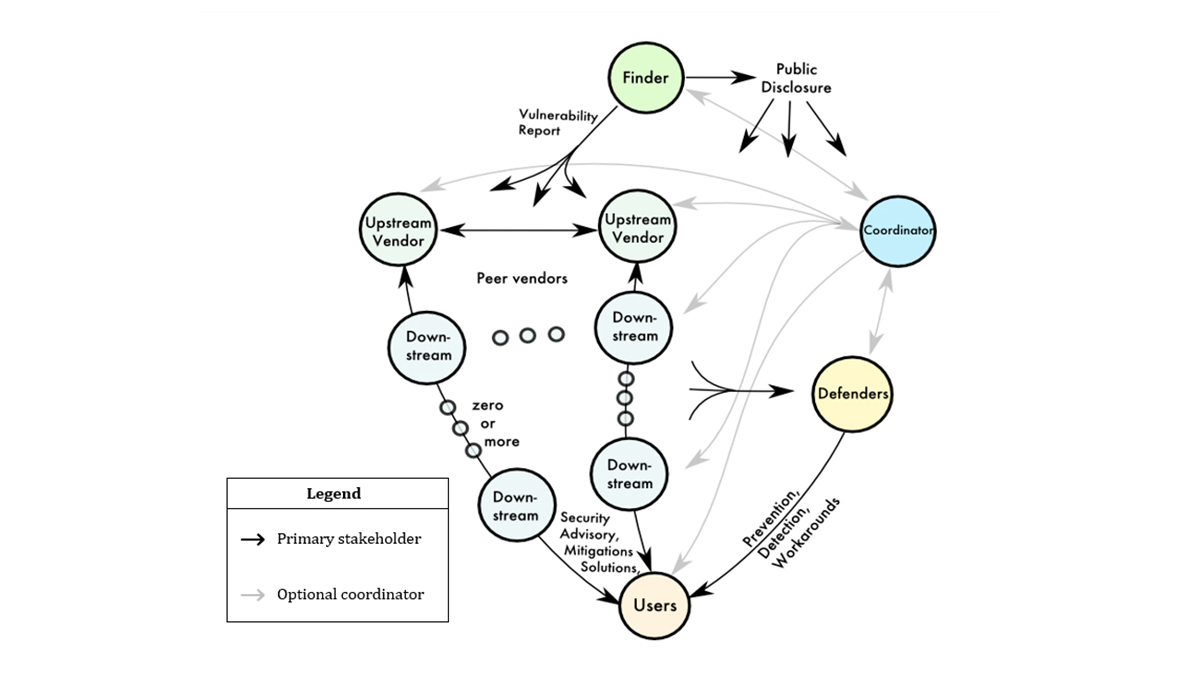 Stakeholders should build and maintain trust, for example by launching bug bounty programs or promising safe harbor, and should avoid escalation to any extent – including legal action.

They should also respond quickly to security disclosures, and should appoint a co-ordinator, if appropriate, to “provide additional technical, impact, and scope analysis to researchers, vendors, and other stakeholders, particularly when there is disagreement”.

Multiple co-ordinators can be appointed if needed, though one should be named “lead co-ordinator” to minimize confusion.

The document also includes use cases that set out how to appropriately deal with a multi-party security disclosure, from best to worst case scenarios.

So far, Droz notes, the feedback has been extremely positive from vendors who deal with such issues on a regular basis.

He added: “I am proud that FIRST was able to bring these stakeholders together to work on this very important document.”