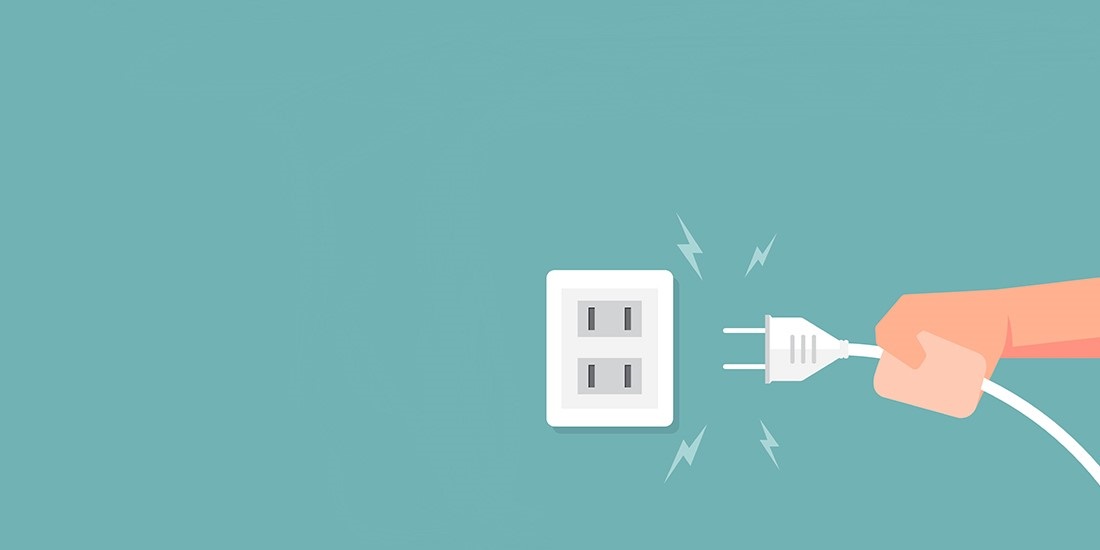 The recommended revisions to the API, posted to the Chromium bug tracker, will affect third-party ad blockers like uBlock Origin and uMatrix, the former of which has over 10 million users.

“The current extensions platform has a number of issues in the areas of performance, security, privacy, and ergonomics,” reads the Manifest V3 draft proposal – guidance for developers building Chromium extensions, specifications which are currently carried out under version two.

“By implementing a new manifest version, we can enforce certain best practices, ban negative practices, and provide a clear migration path for developers.”

Google is hoping that the new requirements will provide additional security safeguards from threats posed by malicious extensions and cross-site scripting attacks, improving its auditing and review process at the same time.

“The current webRequest API allows extensions to intercept network requests in order to modify, redirect, or block them,” the new documentation explains.

“Currently, with the webRequest permission, an extension can delay a request for an arbitrary amount of time, since Chrome needs to wait for the result from the extension in order to continue processing the request.”

In version three, the API will limit this function and require content blockers to instead use declarativeNetRequest as the primary content-blocking API.

“At its core, this API allows extensions to tell Chrome what to do with a given request, rather than have Chrome forward the request to the extension,” the report reads.

“Thus, instead of the above flow where Chrome receives the request, asks the extension, and then eventually gets the result, the flow is that the extension tells Chrome how to handle a request and Chrome can handle it synchronously.”

This, however, means that plugins which utilize the webRequest – such as uBlock Origin and uMatrix – will no longer function on browsers that are built with Chromium, including soon-to-be Microsoft Edge.

Raymond Hill, the creator of uBlock Origin, was quick to voice his concerns via the Chromium bug tracker page.

“Extensions act on behalf of users, they add capabilities to a *user agent*, and deprecating the blocking ability of the webRequest API will essentially decrease the level of user agency in Chromium, to the benefit of web sites which obviously would be happy to have the last word in what resources their pages can fetch/execute/render,” he wrote.

“With such a limited declarativeNetRequest API and the deprecation of blocking ability of the webRequest API, I am skeptical “user agent” will still be a proper category to classify Chromium.”

Another user added that if the changes did break extensions like uBlock Origin, there may be a mass exodus to Firefox.