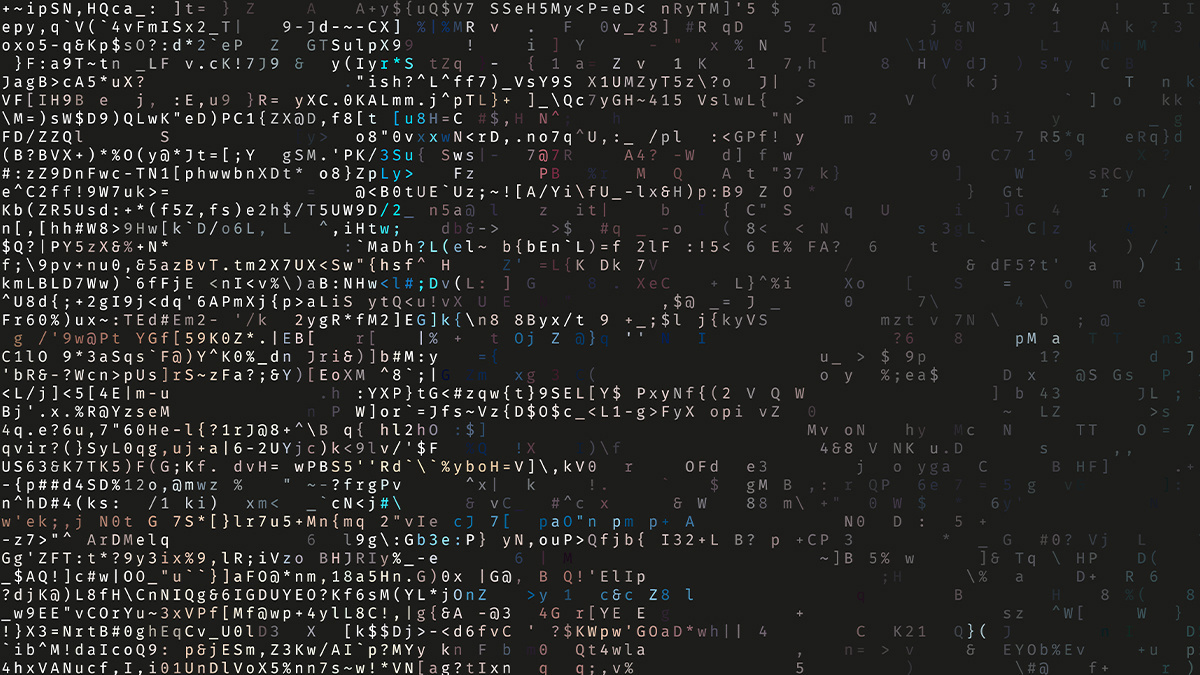 It includes tools for generating RSA private keys and performing encryption and decryption, among other tasks.

The OpenSSL 3.0.4 release introduced a “serious bug” in the RSA implementation for X86_64 CPUs supporting the AVX512IFMA instructions, an advisory states.

This issue (CVE-2022-2274) makes the RSA implementation with 2048-bit private keys incorrect, meaning memory corruption will happen during the computation.

As a consequence of the memory corruption, an attacker may be able to trigger RCE on the machine performing the computation, OpenSSL maintainers said.

This issue was reported to OpenSSL on June 22, 2022, by Xi Ruoyao, who also developed the fix.

SSL/TLS servers or other servers using 2048-bit RSA private keys running on machines supporting AVX512IFMA instructions of the X86_64 architecture are affected by this issue.

“On a vulnerable machine, proper testing of OpenSSL would fail and should be noticed before deployment,” the advisory reads.

Another issue fixed in the latest version of OpenSSL is a moderate-severity implementation bug that could cause encryption to fail in some circumstances.

AES OCB mode for 32-bit x86 platforms using the AES-NI assembly optimised implementation will not encrypt the entirety of the data. This could reveal sixteen bytes of data that was pre-existing in the memory that wasn’t written, the advisory explains.

“In the special case of ‘in place’ encryption, sixteen bytes of the plaintext would be revealed,” it reads.

This article was updated to contain further information.