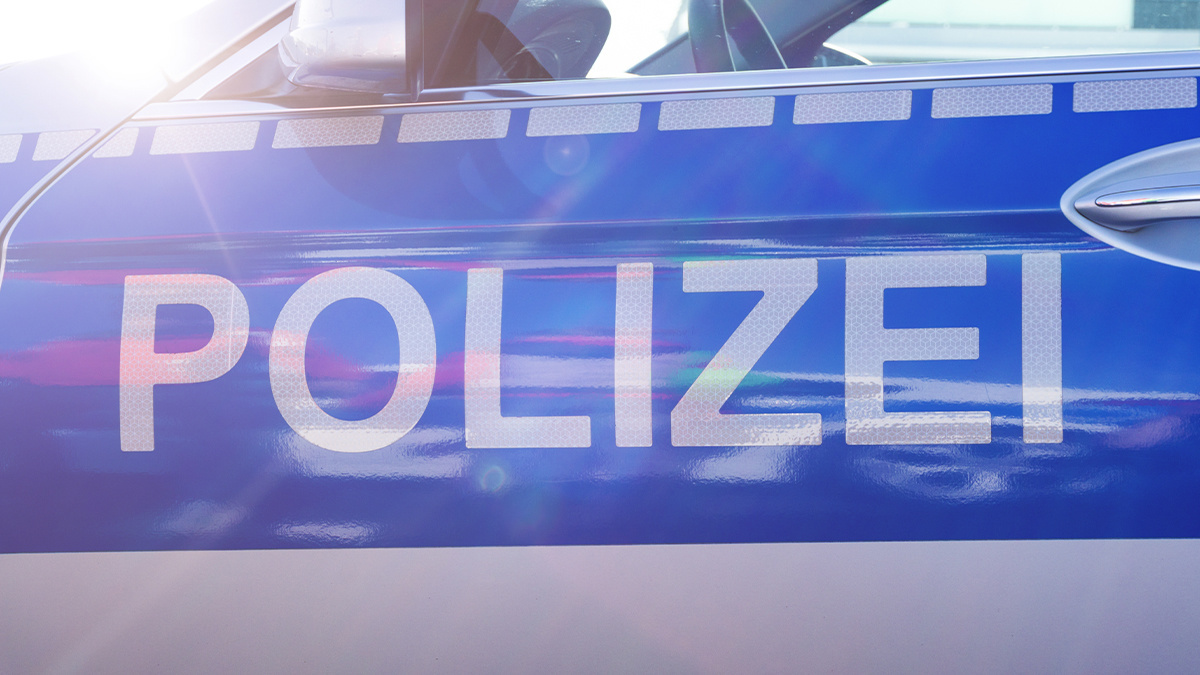 Nearly 180 suspects have been arrested as part of a coordinated global law enforcement operation that targeted vendors of illicit goods on the dark web.

In a news release published today (September 22), Europol announced the results of the so-called ‘DisrupTor’ operation, which led to the arrest of 179 alleged vendors and the seizure of more than $6.5 million in cash and virtual currencies.

Led by the German Federal Criminal Police (Bundeskriminalamt) with the support of the Dutch National Police (Politie) Europol, and various US government agencies, the operation was said to have provided investigators with enough intelligence to identify suspects behind dark web accounts used for illegal activity.

A number of investigations are still ongoing to identify individuals behind other dark web accounts, Europol said.

In addition to the arrests and seized currency, the operation resulted in the seizure of dozens of firearms and some 500 kilograms of various illicit drugs.

“Today’s announcement sends a strong message to criminals selling or buying illicit goods on the dark web: the hidden internet is no longer hidden, and your anonymous activity is not anonymous,” said Edvardas Šileris, head of Europol’s European Cybercrime Centre.