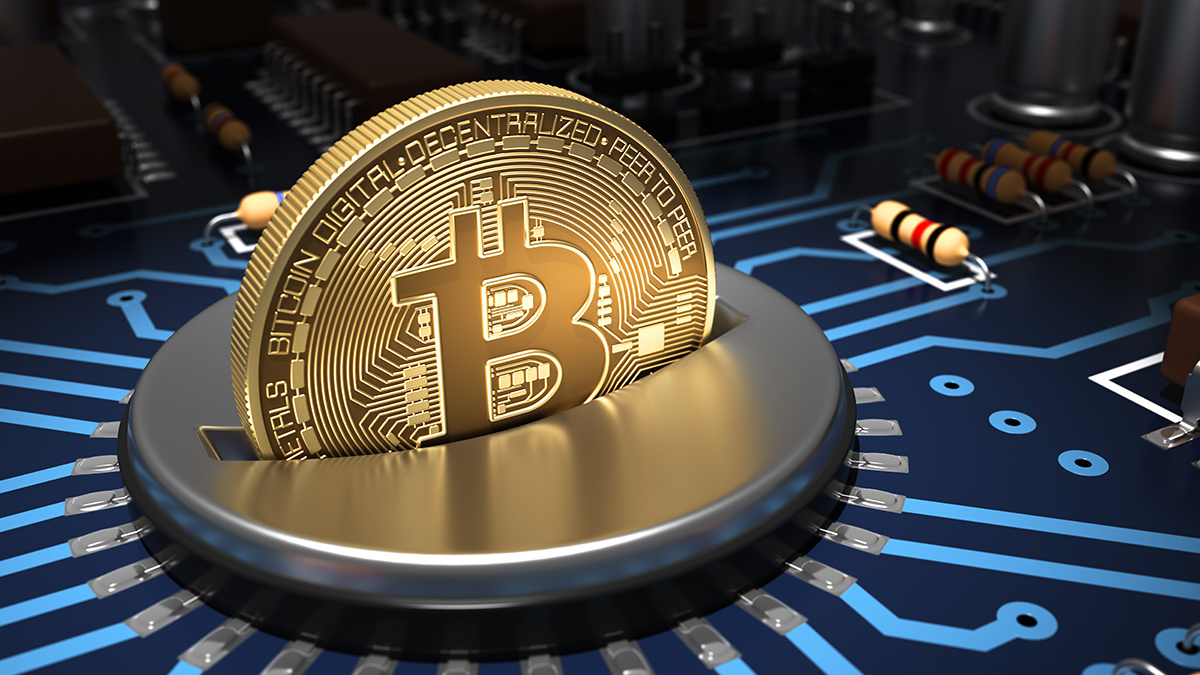 A former Microsoft software engineer was jailed for nine years on Monday (November 9) following his conviction over a scam to defraud the software giant of more than $10 million.

Volodymyr Kvashuk, 26, a Ukrainian citizen residing in Renton, Washington, abused the accounts and passwords of other employees to obtain gift cards which he sold online in order to pay for an extravagant lifestyle, including a waterfront home and a high-end Tesla sports car.

Kvashuk worked first as a contractor at Microsoft before been taken on permanently from August 2016 until June 2018, when his fraud was discovered and his employment terminated.

He was subsequently prosecuted and found guilty after a jury trial of five counts of wire fraud, six counts of money laundering, two counts of aggravated identity theft, two counts of filing false tax returns, and one count each of mail fraud, access device fraud, and access to a protected computer in furtherance of fraud.

Kvashuk was given work that involved testing of Microsoft’s online retail sales platform – a job he abused to steal ‘currency stored value’ (CSV) such as digital gift cards.

The corrupt technician sold these cards online before using illicitly gained funds to $1.6 million dollar lakefront home and a $160,000 Tesla vehicle, according to a US Department of Justice statement on the case.

Initially, Kvashuk stole using his own account access to steal $12,000 before the thefts escalated and were facilitated through the abuse of test email accounts associated with other employees.

Kvashuk used a bitcoin ‘mixing’ service in an attempt to hide the source of the funds that ultimately landed in his bank account, according to prosecutors.

During seven months of this illegal activity, approximately $2.8 million in bitcoin was transferred to Kvashuk ‘s bank and investment accounts.

In a fraudulent tax return, Kvashuk claimed the funds were a gift from a relative.

Kvashuk vainly attempted to lie his way out of trouble after the fraud was detected and he was identified as the prime suspect in the scam.

‘Life of a millionaire’

In their sentencing memo, prosecutor said: “Kvashuk used the proceeds to live the life of a millionaire, driving a $160,000 car and living in a $1.6 million waterfront home.

“Kvashuk’s scheme involved lies and deception at every step.  He put his colleagues in the line of fire by using their test accounts to steal CSV. Rather than taking responsibility, he testified and told a series of outrageous lies.

“There is no sign that Kvashuk feels any remorse or regret for his crimes,” they added.

US attorney Brian Moran commented: “Stealing from your employer is bad enough but stealing and making it appear that your colleagues are to blame widens the damage beyond dollars and cents.”

Kvashuk testified at trial that he did not intend to defraud Microsoft, claiming he was working on a special project to benefit the company.

A jury rejected these protestations, finding him guilty at the end of a five-day trial.

Kvashuk, who faces deportation at the end of his prison term, was ordered to pay $8.34 million in restitution.