The internet needs an intervention 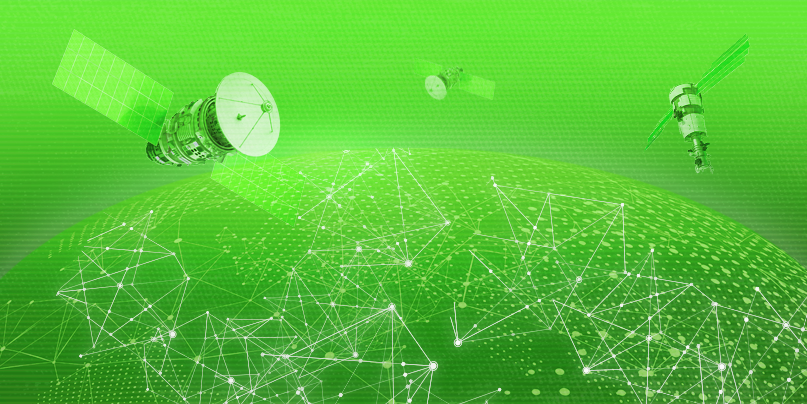 ANALYSIS Scientists who were instrumental in the creation of the internet and World Wide Web have urged government and technologists to combine forces in fixing the internet, which over recent years has become a conduit for misinformation and cybercrime.

During a speech delivered at the ‘Internet at 50’ event at UCLA, Leonard Kleinrock – distinguished professor of computer science at the UCLA Samueli School of Engineering and the scientist who led the team that stood up the first internet node – bemoaned the debasement of a technology he helped to create.

Although Kleinrock expressed hope that the internet might once again become a force for good, he said the nature of innovation changed when the profit motive took over as a driving force for the internet in the 1980s.

“We no longer pursued ‘moon shots’ – instead advancement came via baby steps – ‘design me a 5% faster Bluetooth connection’ as opposed to ‘build me an internet’,” Kleinrock said. “An online community that had once been convivial transformed into one of competition, antagonism, and extremism.”

He added: “By suddenly providing the power for anyone to immediately reach millions of people inexpensively and anonymously, we had inadvertently also created the perfect formula for the ‘dark’ side to spread like a virus all over the world.

“Today more than 50% of email is spam, but far more troubling issues have emerged — including denial-of-service attacks that can immobilize critical financial institutions and malicious botnets that can cripple essential infrastructure sectors.”

Moreover, organized crime, extremists “[who] found the internet to be a convenient megaphone for their radical views” and nation states, some of whom abused the internet to “weaken democratic institutions” and spy on their citizens have subverted the goals of its founders.

“The balkanization of the internet is now conceivable as firewalls spring up around national networks,” Kleinrock warned.

After outlining the problems that the internet faces, Kleinrock issued a rallying call for technologists, business, and governments to reform the internet.

“We could try to push the internet back toward its ethical roots. However, it would be a complex challenge requiring a joint effort by interested parties,” Kleinrock said.

“We should pressure government officials and entities to more zealously monitor and adjudicate such internet abuses as cyber-attacks, data breaches, and piracy.

Thirty years since the World Wide Web brought the internet into the mainstream, global digital connectivity has fundamentally changed our world.

Marking the anniversary of the first connection on the fledgling internet, the inventor of the web, Sir Tim Berners-Lee, struck a similar tone to Kleinrock.

“The internet – and the World Wide Web it enabled – have changed our lives for the better and have the power to transform millions more in the future,” Sir Tim said in a statement issued by the Web Foundation.

“But increasingly we’re seeing that power for good being subverted, whether by scammers, people spreading hatred or vested interests threatening democracy.”

“A year ago, I called for a new Contract for the Web, bringing together governments, companies, and citizen groups to come up with a clear plan of action to protect the web as a force for good. In a month’s time that plan will be ready,” he added.