Organisations rated on how they store user details 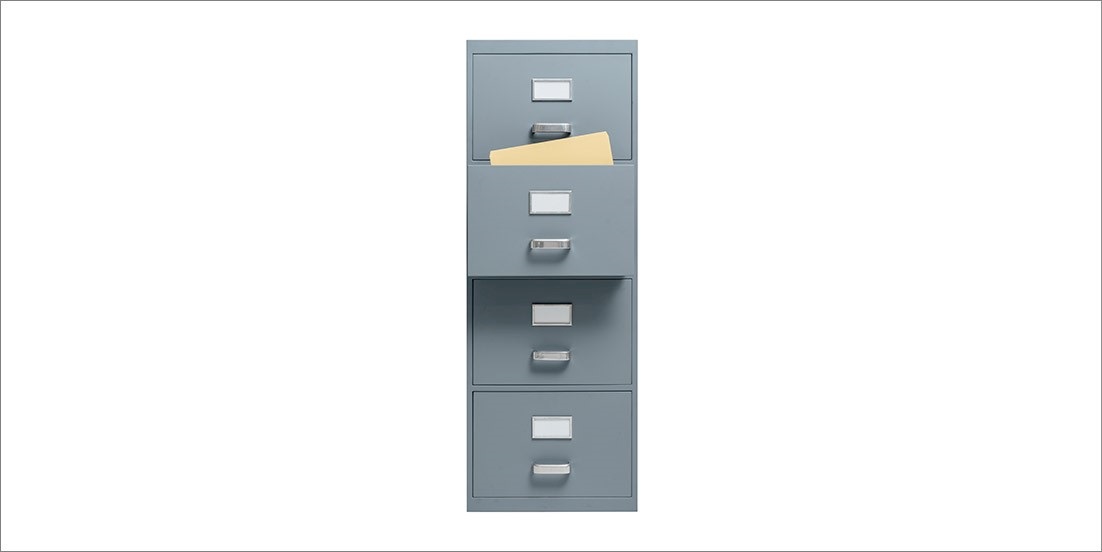 As data breaches continue to risk the security , one developer has taken matters into his own hands, by holding companies to account for bad password management.

Michal Spacek is the brains behind an online database detailing how companies handle users’ passwords.

The list includes information about how passwords are stored using details released by companies including Dropbox, Deliveroo, and Facebook.

Spacek gave each company a rating based on how well they practice password security.

He also included recommendations for those with a grade lower than an A on how they can improve their own security.

It comes after he replied to a tweet by security researcher Troy Hunt, who criticized web hosting firm Bluehost for failing to disclose how they store passwords. 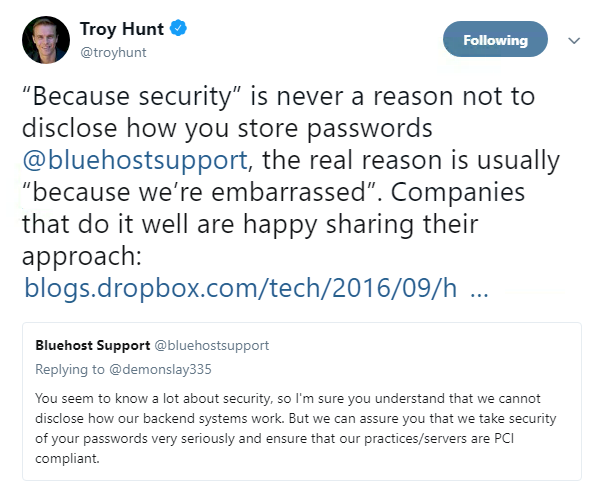 How companies store our details is a hot topic given the volume of data breaches being reported in recent months.

And Liberty Holdings continues to make headlines this week, after an incident exposed the data of clients.