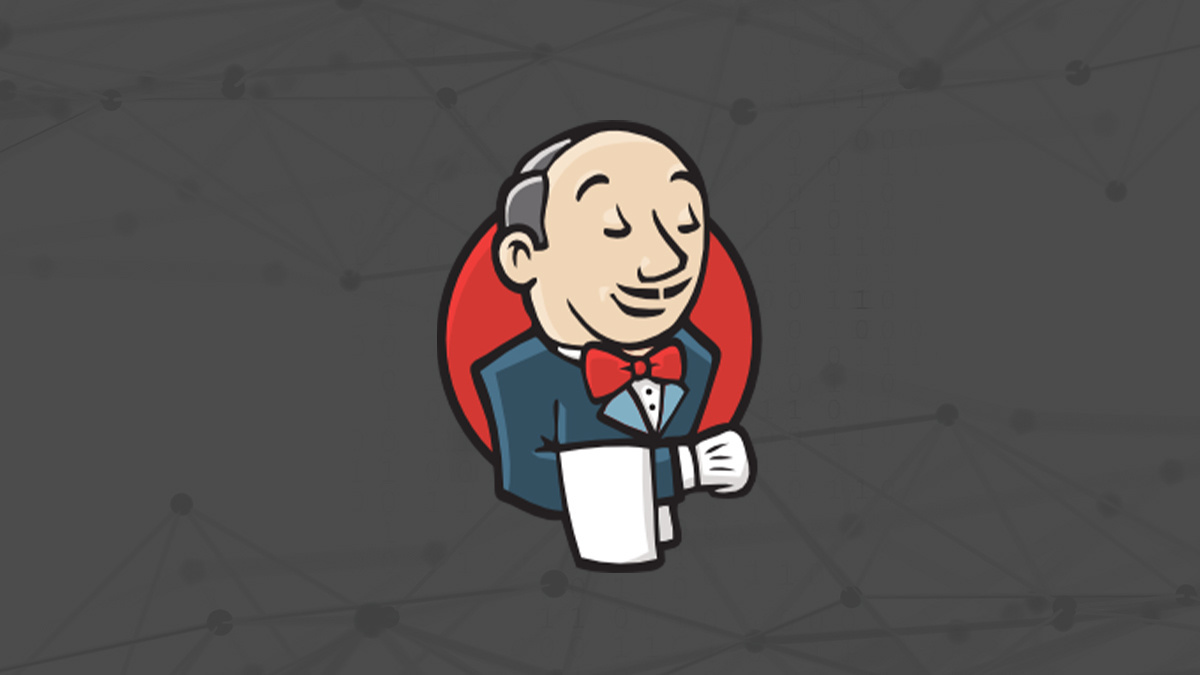 The maintainers of Jenkins have addressed a critical buffer corruption vulnerability in Jetty, a core dependency, which could expose sensitive user information.

The open source Jenkins project bundles Winstone-Jetty, a wrapper around Jetty, to act as an HTTP and servlet server when started using java-jar jenkins.war, a security advisory explains.

Due to the double release, two threads can acquire the same ByteBuffer from the pool.

The bug was classed as high severity by Jenkins staff. It has now been patched in the latest Jenkins build (2.243) and Jenkins LTS (2.235.5).

Jenkins users are urged to update to the latest versions.