Contentious edge case activities are no excuse for further delaying of ‘much overdue’ reform, say campaigners 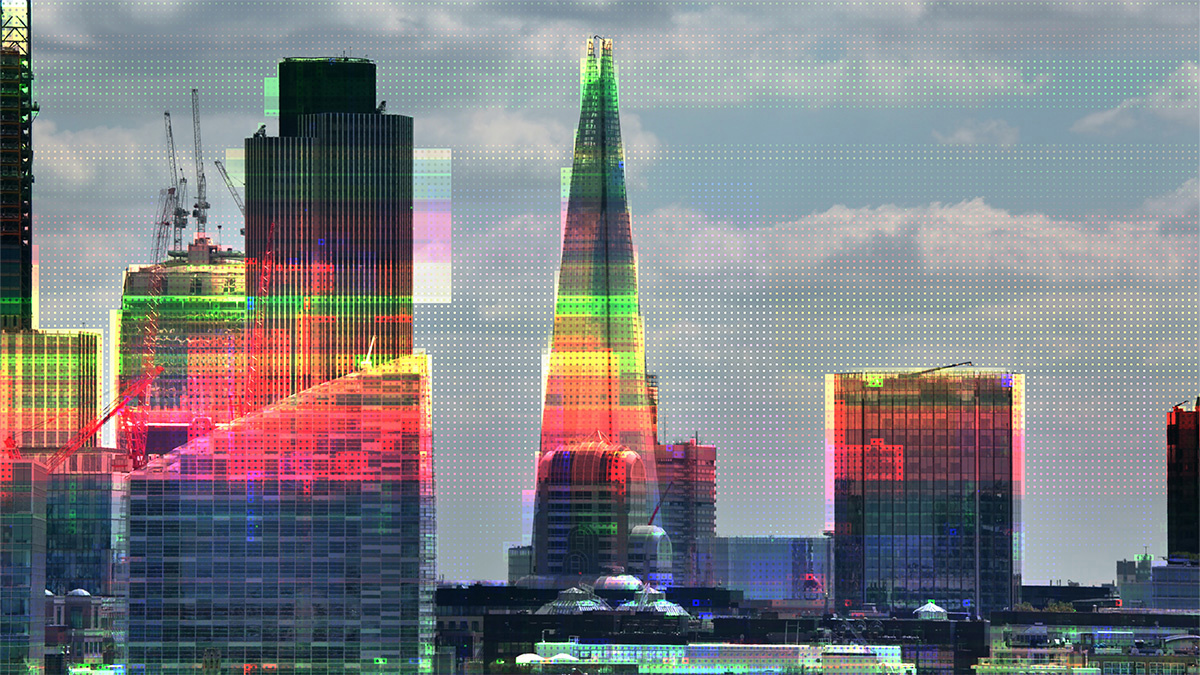 Campaigners for reform of the UK’s Computer Misuse Act (CMA) have identified cybersecurity activities that should be legally defensible amid an ongoing government review of the 1990 law.

This consensus “would form the core basis of a new legal environment for cybersecurity professionals based on a statutory defence,” says a report (PDF) published yesterday (August 15) by the CyberUp campaign.

Far from unleashing “a wild west of cyber vigilantism”, such a defense “will enable the UK’s cybersecurity sector to more effectively protect the UK as part of the whole-of-society effort, whilst ensuring cybercriminals can still be prosecuted”.

The CyberUp campaign also set out actions that should broadly be considered illegitimate, such as so-called ‘hack backs’ and malware deployment, as well as ‘active defence’ techniques that “still represent a grey area”.

CyberUp insisted that the existence of edge cases is no excuse for further delaying of “much overdue” reform. 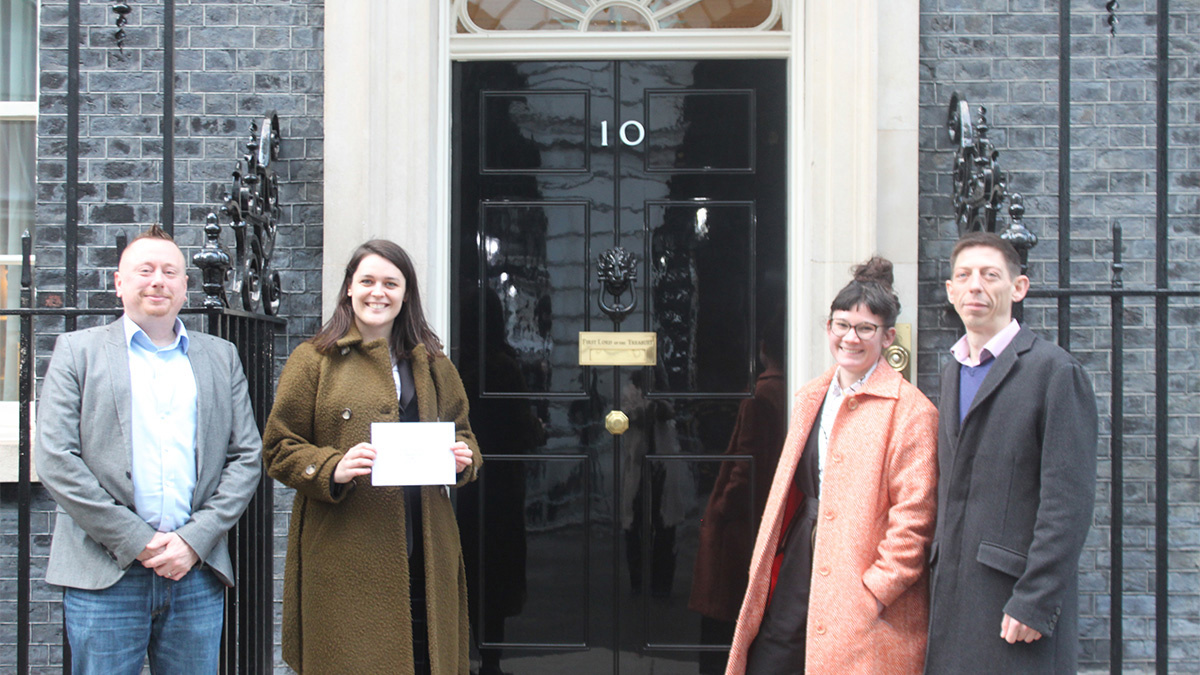 The results were based on input from 15 cybersecurity researchers, consultants, and other experts who assessed activities according to the potential harms and benefits accrued.

The degree of ‘consensus’, whereby more than 50% of experts agreed, varied considerably.

For instance, 100% agreed that use of sandboxes caused no or limited harm but delivered clear benefits, whereas 64% agreed that patching third-party networks or using remote desktop protocol (RDP) connections to obtain information from an attacker’s computers potentially ran the risk of causing harm but also provided worthwhile benefits.

“Unsurprisingly, the exercise also revealed the limitations of any effort to isolate techniques, activities, and actions from the intent of an actor”, where the CMA currently “falls short”, said the report.

Rather than relying on binary lists of legitimate and illegitimate activities, which would quickly become out of date as techniques and technology evolved, CyberUp recommends that courts use broad principles to judge instances of unauthorised access.

A defense framework (PDF) published in 2021 by CyberUp establishes a set of such principles.

The CyberUp campaign said it disagreed with suggestions from certain experts it consulted that some activities should only be conducted under license or, more stringently still, where actors “have been certified and have a court warrant to proceed”.

“Our view is that, over time with case law, and ideally with clear guidance from prosecutors, the boundaries of legal conduct will be sufficiently unambiguous to counter the need for the high degree of oversight that is sought by those who prefer a system more tightly regulated by the courts,” said the report.

A review of the aging CMA, which criminalizes “unauthorized access”, was announced in May 2021.