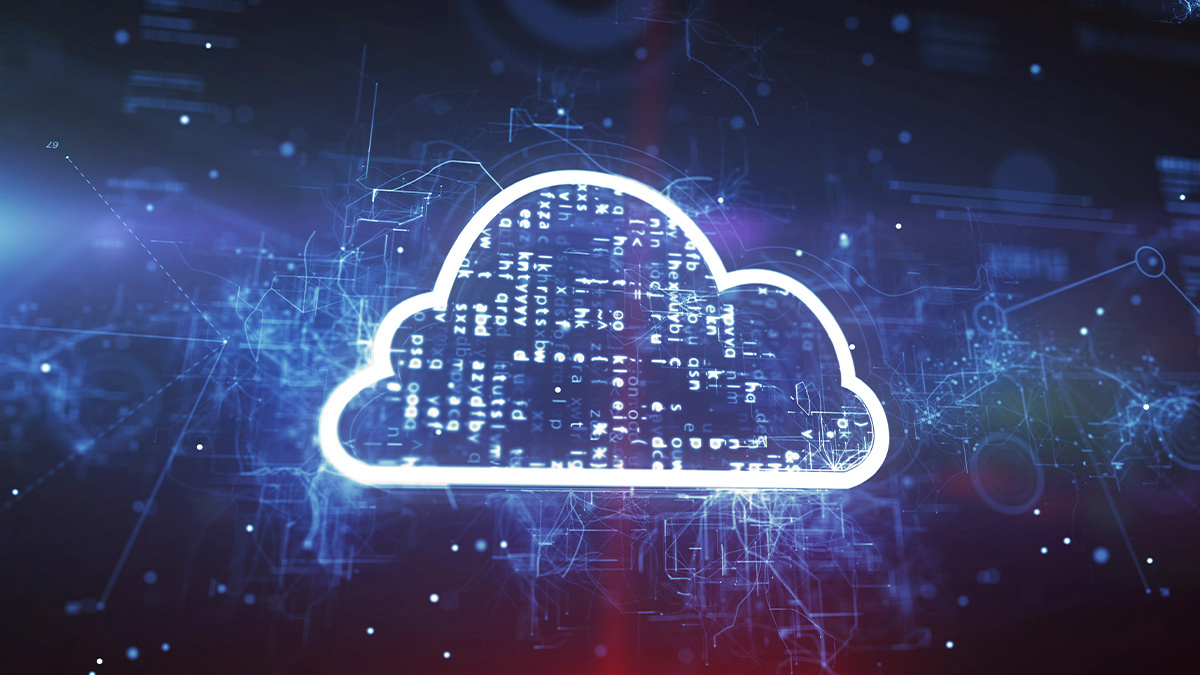 However, the vulnerabilities remain unpatched in subsequently released LocalStack versions – v0.12.6 and v0.12.7 – after the project maintainers determined that real-world attack scenarios were “limited”, Sonarsource researcher Dennis Brinkrolf said in a blog post published on March 2.

Researchers observed that LocalStack lacked authentication, probably because the software is “run locally or in a Docker environment, as recommended by the vendor” and therefore not directly exposed to the internet, suggested Brinkrolf.

“However, it is a common fallacy that this type of application cannot be attacked” by external actors, he added, citing how so-called ‘drive-by pharming attacks’ have previously compromised network routers via their web interface.

Citing a Sonarsource video demonstrating the LocalStack attack, Johannes Dahse, head of R&D at the Swiss infosec firm, told The Daily Swig: “All it takes is to host a malicious website, for example with interesting content related to LocalStack.

“If an attacker is motivated to target a LocalStack developer, we think that she/he will likely succeed.”

LocalStack’s project maintainers have yet to respond to questions emailed to them by The Daily Swig, but we will update the article should we receive a response.

LocalStack is used to set up AWS cloud environments within local networks in order to develop and test cloud and serverless apps.

The researchers found that remote attackers could interact with locally-running LocalStack instances through the victim’s browser, which they might use to read documentation, suggested Brinkrolf.

“When this victim visits (or is lured to) a malicious/infected website controlled by an attacker, it is possible to trigger cross-site HTTP requests to the victim’s local network via JavaScript code.”

Although this means “an attacker can send arbitrary requests from a website to a LocalStack instance”, the cross-origin resource sharing (CORS) mechanism deployed by popular browsers blocks it from reading the responses, said the researcher.

However, sending the attack payload blindly can still be “sufficient to carry out a successful attack via” cross-site request forgery (CSRF) techniques.

“Moreover, LocalStack explicitly allows the execution of cross-origin requests through any page by setting special HTTP headers in the response,” continued Brinkrolf.

“This means that the attacker can detect and attack a LocalStack instance through the XHR response and does not actually operate blindly.”

Although leading browsers have recently tightened CORS restrictions “to reduce the potential of CSRF attacks”, these were bypassed by an XSS vulnerability uncovered by the researchers.

The CSRF payload can also reconfigure the edge router that relays requests to LocalStack APIs and add a proxy “that points to an attacker-controlled IP as proxy host”, leading to a persistent SSRF vulnerability.

Because “the server copies the entire HTTP request from the client and forwards it to the server”, the client’s HTTP headers – including the AWS Cloud authorization header – are then “sent to the attacker-controlled server”, paving the way to “session hijacking and stealing sensitive data from the test cloud”.

And since the SSRF request’s HTTP response “is printed unsanitized in LocalStack”, an XSS payload from the attacker’s server leads to a persistent manipulator-in-the-middle (MitM) proxy that “enables abuse of further features” and the potential “to trigger other code vulnerabilities” – including the command injection vulnerability outlined in Brinkrolf’s blog post.

The researchers say they also uncovered a regular expression denial-of-service (ReDoS) bug in the platform.

Brinkrolf said Sonarsource first notified LocalStack maintainers of the vulnerabilities in October 2020 and contacted them on a further two occasions, before a response arrived in January indicating that the maintainers saw the application’s local execution as a significant barrier to exploitation.

“While we agree that real-world attacks against local instances are less likely than against directly exposed applications, we believe that developers should be aware of these risks in order to protect their setups,” said Brinkrolf.

Johannes Dahse added: “In order to keep the attack surface as small as possible we believe all code vulnerabilities should be addressed.”