The infosec community also raised $55,000 for charities and nonprofits 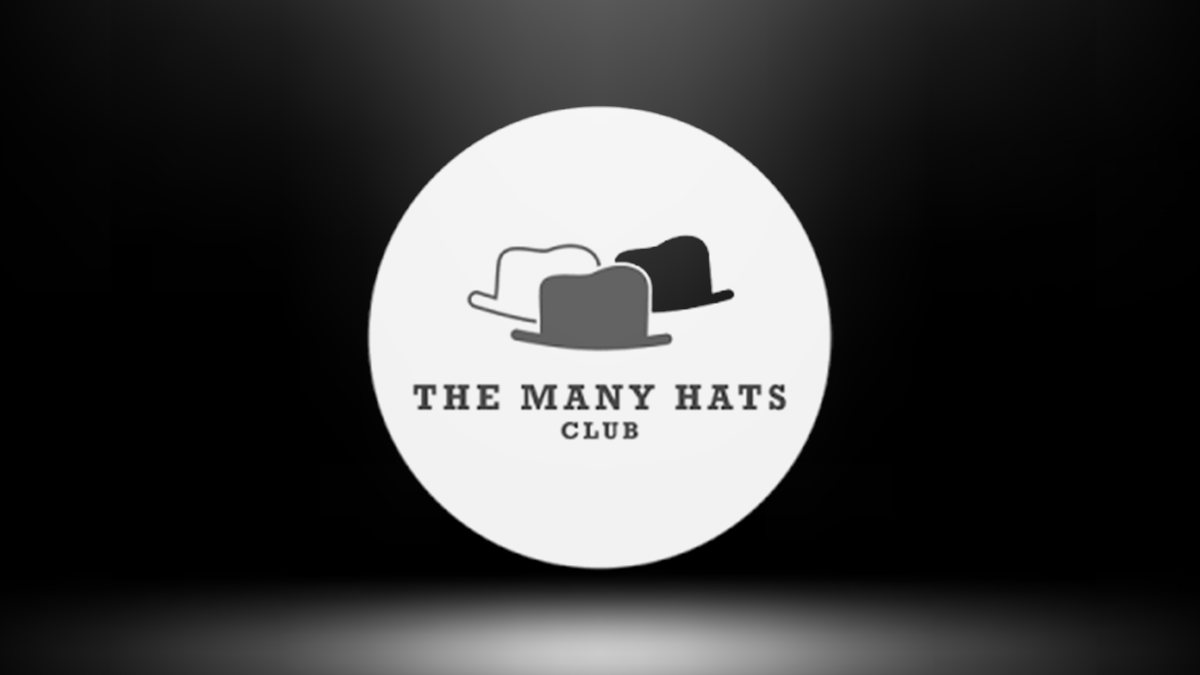 The Many Hats Club (TMHC), the infosec non-profit that produces popular podcasts and conferences alongside a Discord community, is to disband as of today (June 29).

Having founded the community with ‘@buydogs’ in 2017, Peck, director of cyber strategy at ZeroDayLab, tells The Daily Swig that he did not take the decision “lightly” having seen the community achieve “so many positive things that I’m extremely proud of.

“Like a lot of communities they rise quickly and sometimes fall, although we were growing there were some challenges internally that lead to a lot of stress for those involved running the community. This stemmed from the pandemic and running so many events, conferences, and podcasts etc.

“So, I decided that it was time to end this chapter of the community and let others take what we had done, the lessons, the ethos and bring this to other communities and/or grow their own.

He adds: “This has been one of the best experiences of my career and would do it again, albeit differently in the future.”

Peck says TMHC was born of a desire to “take our conversation off Twitter and talk infosec in more detail. We were one of the early infosec communities on Discord and the first to obtain partner status. So essentially, we were learning as we grew.”

This growth peaked at a 10,000-strong international membership with 3,000 online at any time, says Peck.

The TMHC podcast, which Peck hosted, ran for 95 episodes and featured stellar guests such as Jack Rhysider, Mikko Hyppönen, and John McAFee, who died last week.

RELATED Cybersecurity conferences 2021: A schedule of virtual, and potentially in-person or ‘hybrid’, events

Peck said he had received hundreds “of messages from members saying they attribute their first job or success to TMHC” after announcing the disbandment.

Responding on Twitter, one member, a security manager and emergency medical responder, said: “Thanks for the time and opportunities I've been given in the server. A lot [of] TMHC members have no doubt helped me in more ways [than] I could care to admit and have met some incredible people I could easily call friends.”

The community’s legacy, Peck said, centers on “the way we helped our own community”, the conferences, and the “$55,000 raised for Doctors Without Borders, Child’s Play, The Diana Initiative, ILF, etc”.

He also thanked TMHC’s mods and admins past and present.

The ConINT conference, which TMHC co-organized, the V3nari OSINT VM project, and, in read-only mode for a short time, community Discord server, will survive tonight’s shutdown, which is being marked with a party.