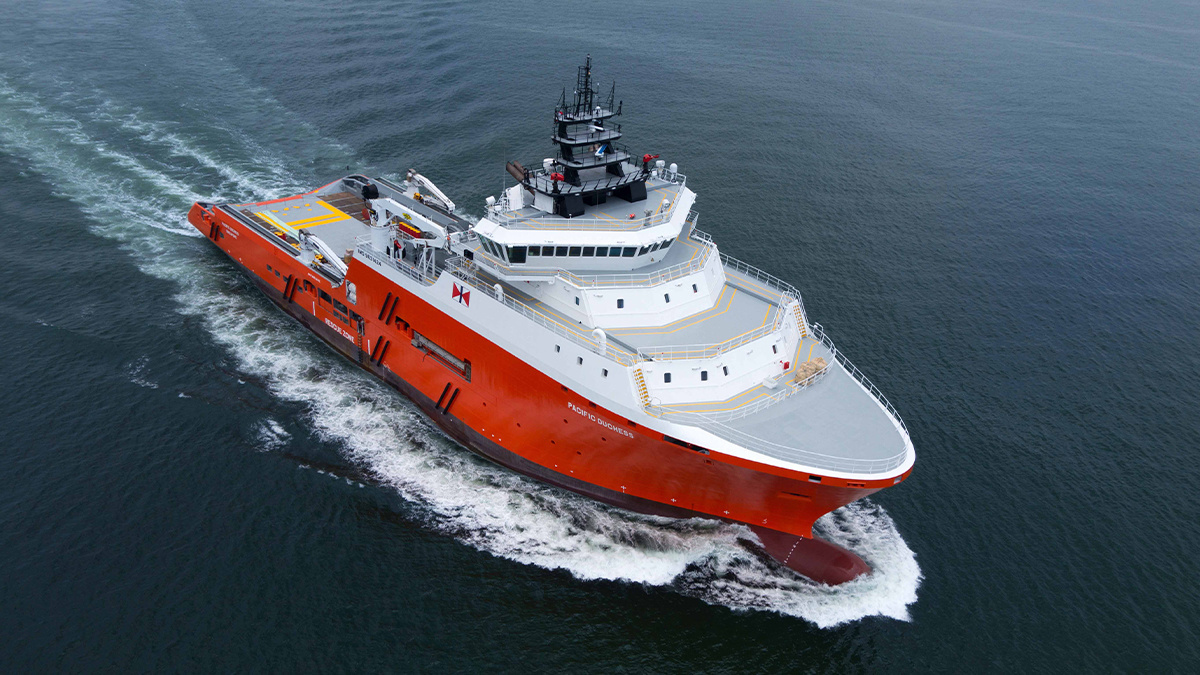 Shipping giant Swire Pacific Offshore (SPO) has announced a data breach after it fell victim to a cyber-attack.

The maritime organization, which is headquartered in Singapore, said in a press release that it had suffered “unauthorized access to its IT systems”.

While the company did not share any details about the cyber-attack, it did note that the incident was reported to the relevant authorities, presumably Singapore’s Personal Data Protection Committee (PDPC).

It also reported that none of its global operations were affected.

SPO said that “it takes a serious view of any cyber-attack or illegal accessing of data or any unlawful action that potentially compromises the privacy or confidentiality of data, and will not be threatened by such actions”.

“SPO is also working closely with data security experts to investigate the incident and determine what further actions it may need to take and will take all necessary steps to protect its customers and staff, now and in the future,” SPO concluded.

Singapore’s data protection laws include a mandatory data breach notification rule that enforces organizations to report such incidents to the government.

As previously reported by The Daily Swig, those found to be in breach of the law face a fine of S$10,000 (around US$7,300) or a two-year prison sentence.

The Daily Swig has reached out to SPO for more information.