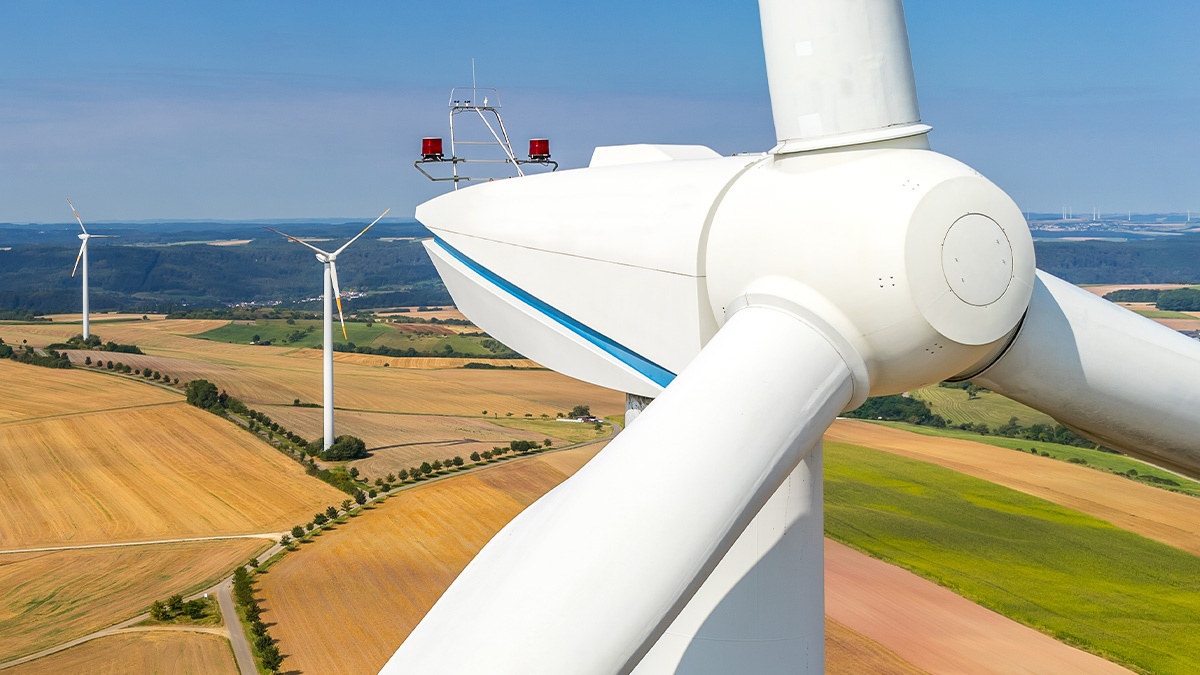 Vestas, the world’s largest supplier of wind turbines, has revealed that data has been compromised following a suspected cyber-attack.

In a statement posted today (November 22), the Danish energy giant said it “has already initiated a gradual and controlled reopening of all IT systems” after shutting down several operational IT systems as a precaution following a “cybersecurity incident” on Friday (November 19).

News of the incident first emerged on Saturday (November 20) when the company warned that “customers, employees, and other stakeholders may be affected by the shutdown”.

Vestas, which develops, installs, and services wind turbines in 85 countries, said it has “worked around the clock to contain the situation and re-establish the integrity of its IT systems”.

It added: “The company’s preliminary findings indicate that the incident has impacted parts of Vestas’ internal IT infrastructure and that data has been compromised. At this stage, the work and investigation are still ongoing.

“However, there is no indication that the incident has impacted third party operations, including customer and supply chain operations. Vestas’ manufacturing, construction, and service teams have been able to continue operations.”

The statement concluded: “Vestas is doing its utmost to keep stakeholders informed about the situation and will provide further updates when possible.”