Features include greater threat detection, security automation, and intelligence updates via the cloud 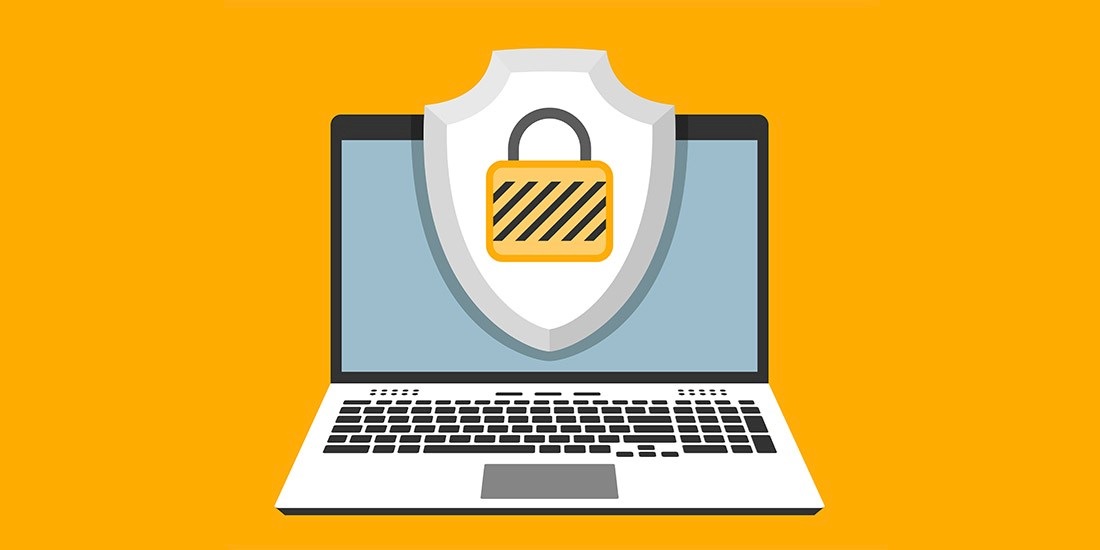 Microsoft has released an update to Windows Defender Advanced Threat Protection (ATP), enhancing security capabilities and offering quicker response times in the event of an attack.

Microsoft said it was inspired by feedback from customers and partners in the hopes of better equipping security teams to handle the ongoing “onslaught” of threats.

This, in turn, will help to eliminate certain attacks including those using macro and vulnerability exploits, Microsoft said.

Users can have more control over customizable exclusions and allow lists, and can access dedicated detection tools for coin miners and tech support scams.

The AV will also offer cloud-delivered protection, reducing the amount of time it can take for security teams to respond to some attacks.

“This reduces the need for security admins to take action or wait for internal client update infrastructure to catch up, which often takes hours or even longer, depending on configuration.” 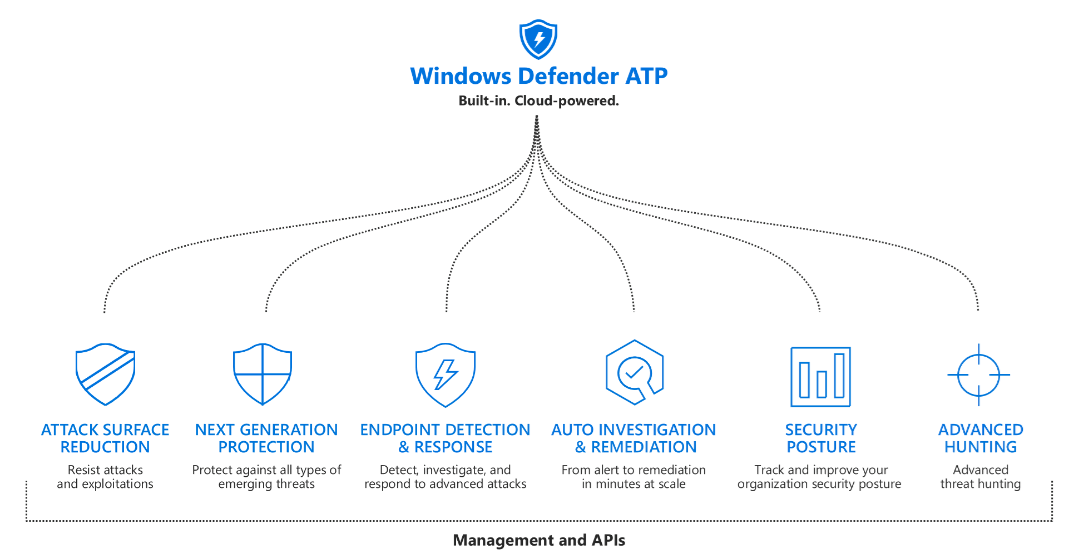 The new features have been rolled out just weeks after Microsoft announced that it has sandboxed the antivirus program in a move to help ensure that, in the event of a compromise, malicious actions are limited to the isolated environment, protecting the rest of the user’s system from harm.

The latest update has largely been welcomed by the Twitter security community.

Some have praised, for example, the integration with cloud application security – while others commented that the ability to issue emergency requests to all cloud-connected devices is good, but “long overdue”.