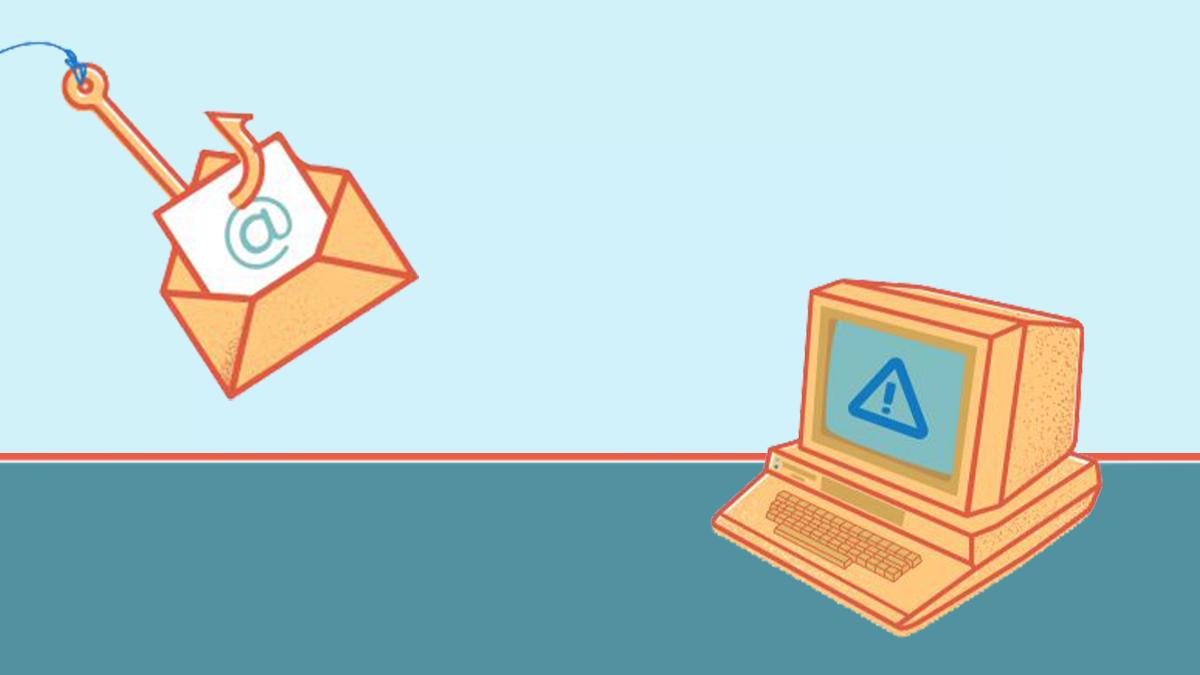 Microsoft has released a series of incident response ‘playbooks’ offering advice to businesses and organizations on how to defend against cyber-attacks.

The free, online guides were published earlier this month in response to “widespread” attack campaigns that have the potential to cripple businesses around the world.

These guides contain practical advice on how to prevent attacks, as well as handy resources such as security checklists.

A Microsoft spokesperson confirmed to The Daily Swig that more guides will be released via the Azure Active Directory Identity Blog.

“We constantly provide guidance on a wide range of topics and get very positive feedback from our customers,” the spokesperson said.

Speaking to The Daily Swig, George Daglas, chief operating officer at Obrela Security Industries, said the move by Microsoft has come at the right time.

Daglas said: “It is encouraging to see that Microsoft is pushing for content creation, use cases, and incident response playbooks.

“This is because, apart from the direct benefits such content has in itself, it acts as a paradigm demonstrating that addressing cybersecurity challenges is not just a matter of selecting the best-of-breed technologies but managing to effectively operationalize them.”

Boris Cipot, senior security engineer at Synopsys, commented that the playbooks are “a good starting point”.

“They act as a helpful tool for IT specialists to learn and get ideas for further research,” he said. “They show the user a simple way to identify problems.

“While it’s not the only step that organizations should take, it’s certainly a valuable resource to have on hand.”

The engineer added: “In my opinion, this is a promising step forward.

“I look forward to more playbooks being released in the future – particularly, because the Microsoft Security Research Center is a team full of professionals who are incredibly savvy when it comes to new and emerging threats.”