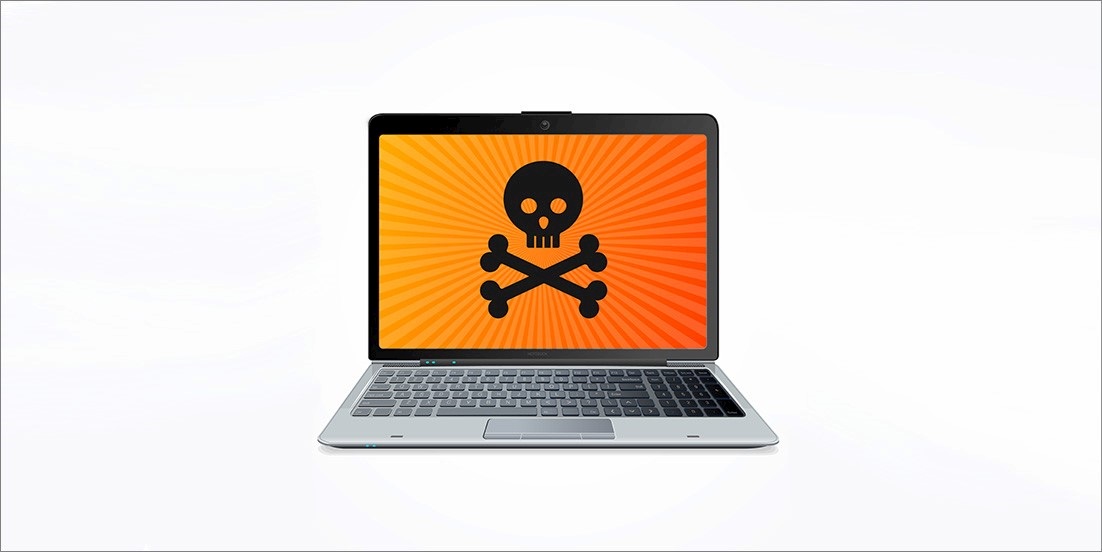 More than half of British millennials have lost money to tech support scams, a new survey from Microsoft has revealed.

The study polled 16,000 people in 16 countries worldwide, asking them questions about their own online habits and security.

It found that 56% of people aged 24 to 37 have fallen victim to fraudsters posing as tech support workers.

They then either steal credit card information from the computer or sometimes persuade the user to log in to their online banking, claiming they can’t see the details, and take money from the account.

The study suggests that online habits could be a factor.

Millennials came out top when asked if they use online banking (60%), social media (75%), buy products online (50%), and sharing their email address in exchange for content (31%).

Just 43% said they update their computer regularly, and only 34% change their passwords.

The study comes less than a week after Microsoft reported there has been eight million attempts to compromise business email accounts in its Office 365 platform so far this year.

The study also analyzed 300,000 phishing campaigns from the periods of January to September 2018.

It found that five billion phishing emails have been blocked by Office 365 in 2018 so far.