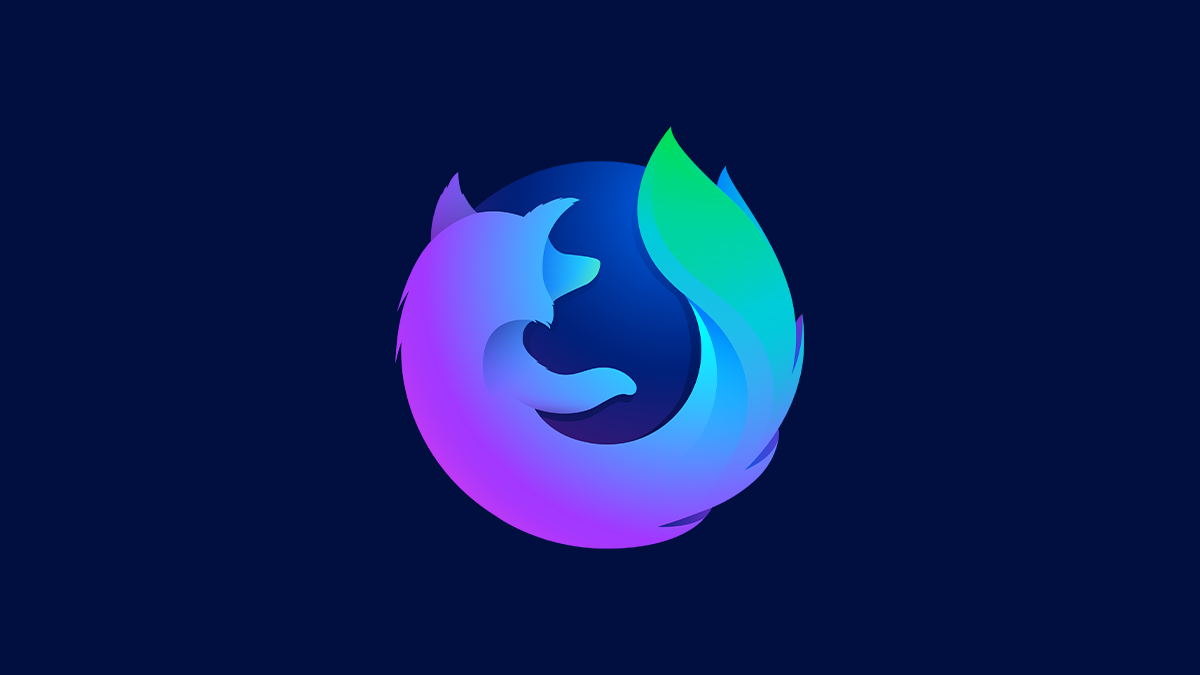 The majority of the web is now protected against information disclosure exploits that leverage the HTTP referrer header after Mozilla announced a privacy-focused Firefox update.

“From now on, by default, Firefox will trim path and query string information from referrer headers to prevent sites from accidentally leaking sensitive user data,” the company said in a blog post.

Historically browsers sent the HTTP referrer header to let a website know which location ‘referred’ a user to that website.

A Referrer Policy adopted by browser-makers around five years ago gave improved privacy in transitions from HTTPS websites but this has been superseded by even tighter controls.

The new “stricter referrer policy will not only trim information for requests going from HTTPS to HTTP, but will also trim path and query information for all cross-origin requests,” Mozilla explained.

The new default behaviour is to show the referrer partially, but it can be customized by the application to keep backwards compatibility, as Google’s documentation for developers explains.

These improved security controls by Apple extend to browsers on mobile devices running on iOS, such as iPhones and iPads.