Flaws discovered in various PostgreSQL-as-a-Service offerings, including those from Microsoft and Google 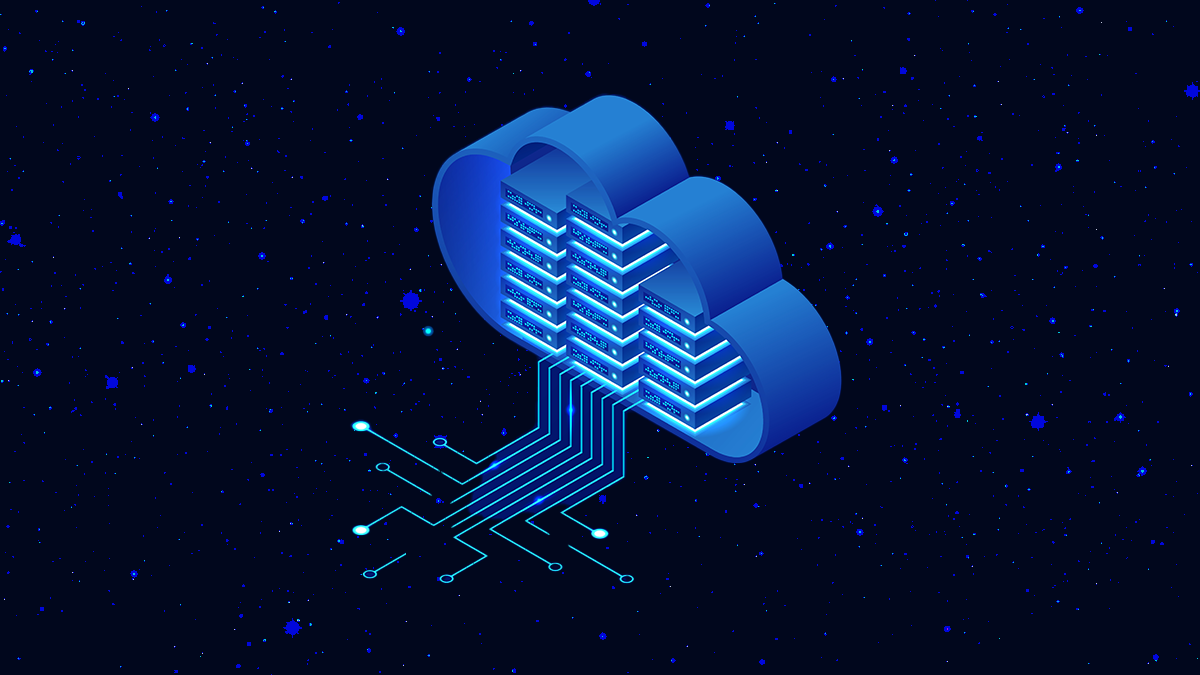 Wiz Research has found vulnerabilities in popular ‘PostgreSQL-as-a-Service’ offerings from various cloud vendors, introduced by the cloud vendors themselves.

Earlier this year, the security outfit discovered a chain of critical vulnerabilities in Microsoft Azure Database for PostgreSQL Flexible Server.

“The isolation was not perfect, and we had network access from our managed instance to other customers’ instances, which opened an attack surface for other potential vulnerabilities,” Shir Tamari, head of research at Wiz, tells The Daily Swig.

“We proved it was possible to exploit this attack surface and gained full read access to the databases of other customers.”

Dating back 25 years, PostgreSQL lacks a permissions model suitable for a managed service, leading vendors to add their own code.

“In turning Postgres into a managed service, cloud service providers wanted to provide users with superuser privileges without risking their service by allowing some capabilities considered dangerous,” says Tamari.

In the case of Cloud SQL, while the team wasn’t able to gain superuser status, it was possible to access some of its privileges. One was the ability to arbitrarily change the ownership of a table to any user or role in the database.

This meant the team could create a table with dummy content, create a malicious index function – with its code execution payload – on the table, and then alter the table owner to cloudsqladmin, GCP’s superuser role, used only by Cloud SQL to maintain and manage the database.

Analyzing the table then forced the PostgreSQL engine to switch user-context to the table’s owner, cloudsqladmin, and call the malicious index function with the cloudsqladmin permissions, resulting in execution of the shell command.

“During the research, we worked with more than a dozen PostgreSQL vendors to verify and fix the issues we discovered. It turns out that many cloud providers introduced the same modifications to adjust PostgreSQL as a managed service and therefore were potentially vulnerable,” says Tamari.

“As part of a broad responsible disclosure process, we shared our findings with major cloud providers and others to help them determine whether they were exposed to the issues we identified.”