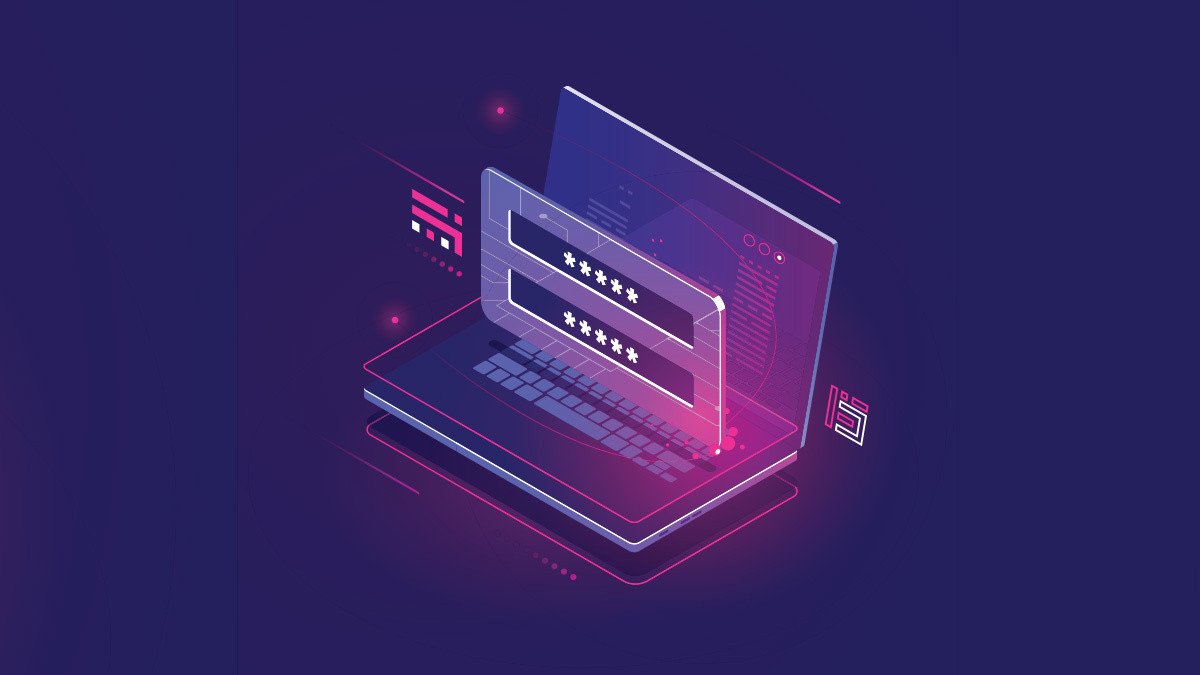 More than 1.1 million online customer accounts at 17 “well-known” businesses were compromised via credential stuffing attacks, an investigation by the New York State Office of the Attorney General (OAG) has found.

The OAG said all the affected organizations – which include online retailers, restaurant chains, and food delivery services – implemented remedial measures upon being notified, such as alerting affected individuals and resetting passwords.

The companies’ own investigations subsequently revealed that most of the attacks had not previously been detected.

Also called a ‘password reuse’ attack, the mostly automated technique is both comparatively simple and, since around two in three internet users (PDF) use the same login details across multiple online accounts, highly effective.

READ MORE Credential stuffing attacks: How to protect your accounts from being compromised

The bureau compiled credentials that attackers had successfully compromised using the account takeover technique after trawling thousands of posts.

Affected organizations were then helped to determine how existing safeguards had been circumvented and given recommendations for preventing recurrences.

“Nearly all” of the 17 affected companies have since implemented, or devised plans to implement, additional safeguards, said the OAG in a press release issued yesterday (January 5).

The OAG also urged e-commerce platforms to make purchases contingent on the re-authentication of credit card details, having encountered many instances where the absence of such a mechanism had resulted in fraudulent purchases.

Incident response plans, meanwhile, should include processes for ascertaining whether and which accounts have been breached, blocking attackers’ continued access to impacted accounts, and notifying potentially affected customers.

“Businesses have the responsibility to take appropriate action to protect their customers’ online accounts and this guide lays out critical safeguards companies can use in the fight against credential stuffing.”