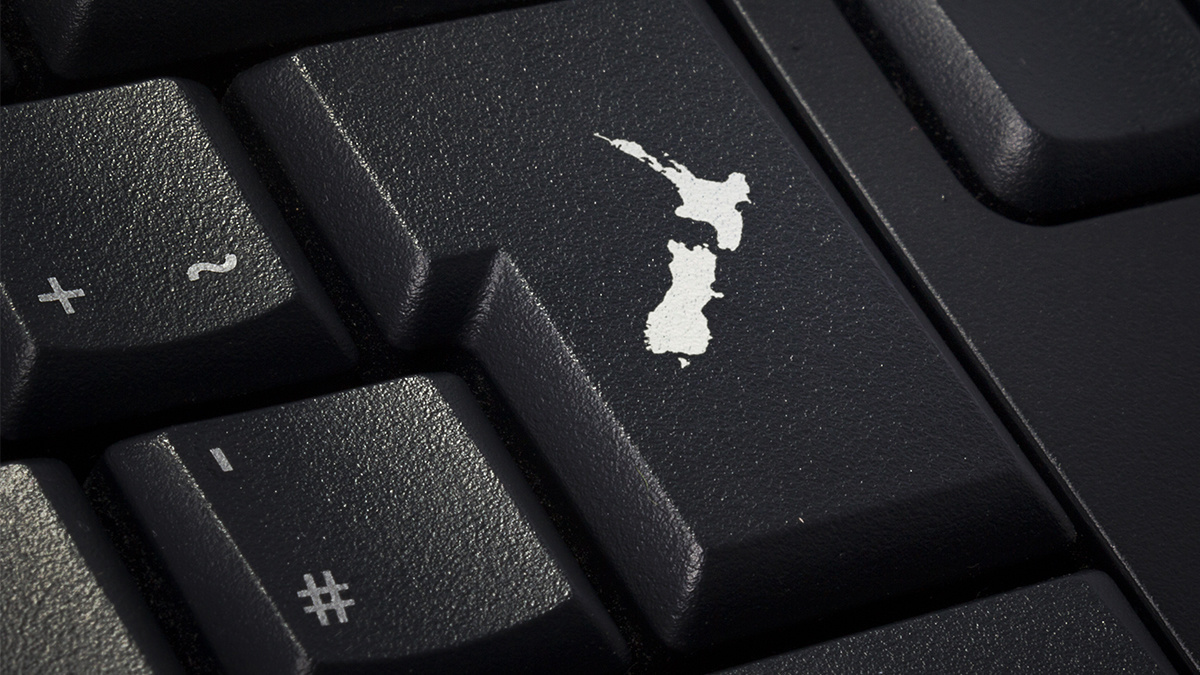 New Zealand’s privacy commissioner has launched a new tool to help organizations based in the country determine whether a data breach needs to be reported or not.

The tool, called NotifyUs, will enable data handlers to check whether it is mandatory to report a breach under new rules.

It was launched ahead of the New Zealand’s new privacy bill, which comes into force on December 1.

The Privacy Breach Act rules that an organization must notify authorities of any data breach that is deemed to cause “serious harm”.

Serious harm is defined as the unauthorized sharing of people’s information, including sensitive personal details.

New Zealand’s Privacy Breach Act, which was passed in June this year, is a long-awaited amendment to the Privacy Act 1993.

It also places limitations on the cross-border transfer of data overseas.

The move comes a year after New Zealand pledged to improve its cybersecurity stance with a cash injection of NZ$5 million ($3.3 million).

YOU MAY LIKE Generate data breach impacts 26,000 New Zealand residents