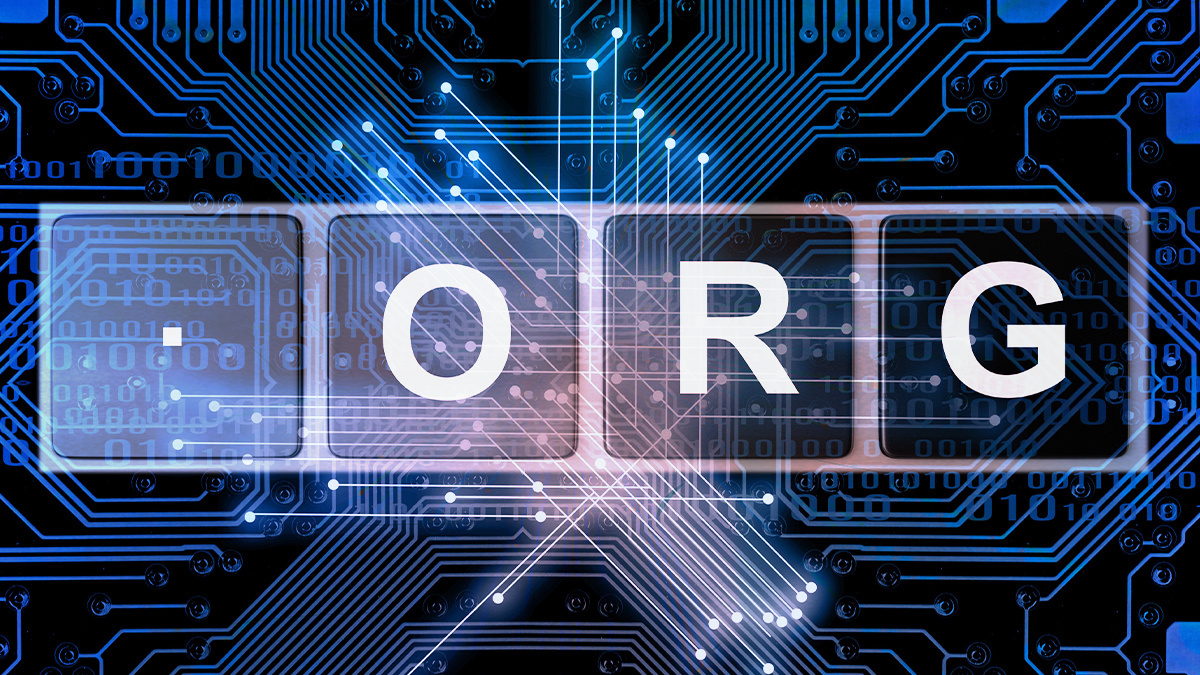 The Internet Corporation for Assigned Names and Numbers (ICANN) has rejected the controversial sale of the .org registry to a private equity group in a move applauded by civil rights groups and non-profit organizations.

The sale of the registry was first announced in November 2019 when the Internet Society (ISOC) said an agreement had been reached to sell the Public Interest Registry (PIR), the non-profit overseer of .org domains, to Ethos Capital.

The organizations heralded the deal as a milestone that would “protect and enhance the interests of both the internet and .org communities for years to come”.

PIR was established in 2013 to oversee the .org registry and now manages over 10.5 million domains.

There was immediate concern that Ethos, as a private equity group, would not be incentivized to act in the public interest and would hike up the cost of these addresses, especially since ICANN had removed price caps for .org domains months before.

Critics also said the sale could result in a move away from non-profit core values, such as preserving freedom of speech and not bowing to censorship or blackout demands by corrupt governments and large companies.

As noted by The Register, close links between former ICANN representatives and the Ethos board also gave rise to fears that the sale might be an “asset-stripping arrangement”.

Ethos CEO Erik Brooks deemed the criticism “wildly speculative” and “irrational”. The equity firm promised that price increases would not go beyond 10%, on average, every year.

‘The right thing to do’

The Electronic Frontier Foundation (EFF), the National Council of Nonprofits, Consumer Reports, and Fight for the Future are some of close to 900 organizations that signed a petition to reject the sale.

The change in ICANN’s course, however, may have been caused by a letter (PDF) sent in April by California’s Attorney General, Xavier Becerra, urging ICANN to reject the transfer.

ICANN’s board was required to approve the proposed change of control and entity conversion request.

On Thursday, ICANN board chair Maarten Botterman said rejection of the request “was the right thing to do” after performing required due diligence.

ICANN says that the $1.1 billion deal would have turned Pennsylvania-based PIR from a non-profit to an LLC, and one saddled with $360 million in debt financing.

This fundamental change would “force PIR to service that debt and provide returns to its shareholders, which raises further questions about how the .org registrants will be protected or will benefit from this conversion,” ICANN added.

Ethos said an independent Stewardship Council would be created to maintain PIR’s non-profit directives. However, ICANN says that the idea is untested and it is not certain the council would be wholly independent.

“The entire board stands by this decision,” ICANN added.

The announcement was met with applause from many sectors. The EFF called the rejection “an important victory that recognizes the registry’s long legacy as a mission-based, non-for-profit entity protecting the interests of thousands of organizations and the people they serve.”

Sir Tim Berners-Lee, the creator of the web, said that the sale “would have been a travesty of governance of public things”.

Others responding to ICANN’s announcement thanked the organization for maintaining .org’s freedom and principles, as well as for listening to the community at large.

However, the case may not be completely closed, as ICANN’s meeting notes include a without-prejudice statement, in which the decision permits PIR to “submit a new notice of indirect change of control and entity conversion for consideration if PIR successfully achieves an entity conversion approval in Pennsylvania through the Pennsylvania Court, which the ICANN Board and [organization] will consider.”

In an emailed statement to The Daily Swig, an EFF spokesperson said:

The Internet Society has made clear it doesn’t want to be responsible for running .ORG anymore. That means a new steward needs to be found. Whoever that is, they need to have an ironclad guarantee against using domain name suspensions as a tool of censorship – a promise not to suspend domains except in specific, limited circumstances. And that policy should only be changeable through a vote of the people and organizations that use .ORG domain names.

RECOMMENDED Coronavirus: How security certification and training orgs are tackling the global disruption