Users urged to update their systems after disclosure of serious vulnerabilities 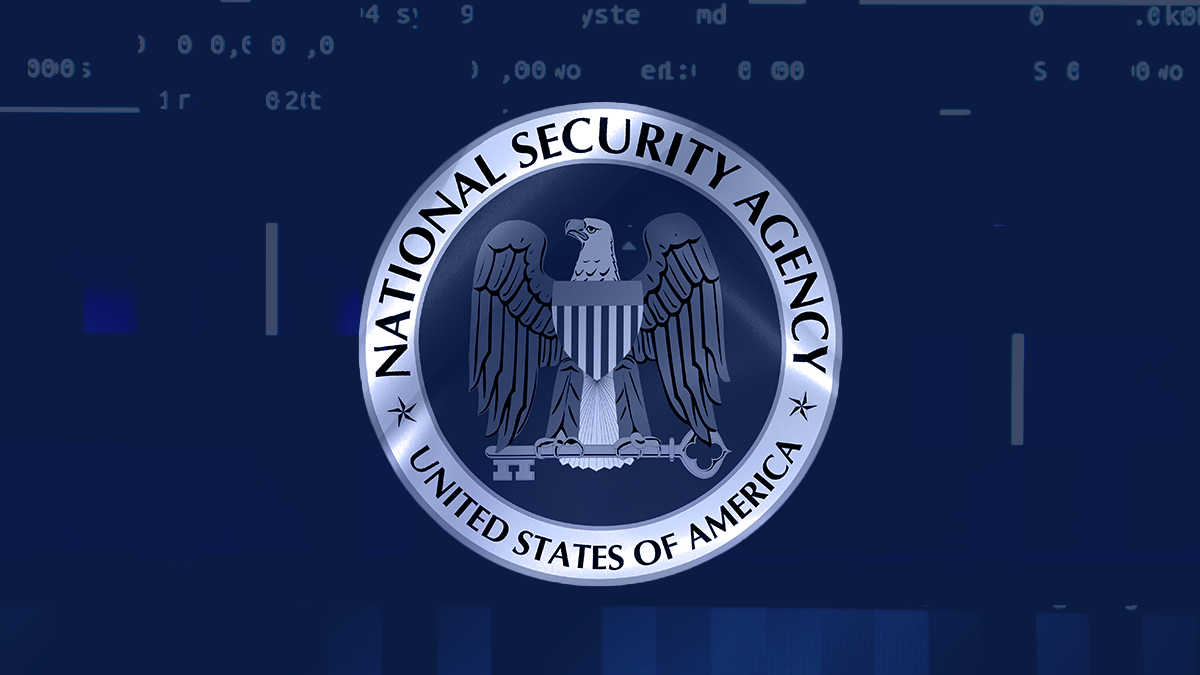 Users have been urged to update their systems after the discovery of five security flaws in the Java web application, which runs in a multi-tiered P2P network of computer resources.

In a blog post published on Monday (April 5), security researchers from Swiss infosec outfit SonarSource demonstrated how an attacker could mount a cross-site request forgery (CSRF) attack against a logged-in user to exploit a code injection vulnerability and achieve remote code execution (RCE).

Once the XSS payload is executed in the victim’s browser, the file disclosure vulnerability could be exploited to read administrator credentials and relay them to an attacker-controlled server – resulting in a “quick and easy” server compromise demonstrated in the video below:

The Emissary XSS flaw was found in a DocumentAction error response message generated when a requested document was not found, resulting in user input being reflected without output encoding.

An attacker could therefore craft a malicious link that, if clicked by an authenticated victim, passes a payload that executes JavaScript in the browser, explained SonarSource researcher Dennis Brinkrolf.

The file disclosure flaw was found in a feature showing configuration files. The user-controlled HTTP GET variable CONFIG_PARAM was received from the query string, and the configName variable was not sanitized and could contain any file path.

A path traversal attack that injects character sequences such as ../ would therefore enable a malicious user to access authentication files on Emissary’s HTTP Digest Authentication function, which by default has administrator credentials for only a single user.

Found in a console feature used to evaluate Ruby code, the code injection bug arises from the absence of CSRF tokens.

The vulnerable eval() function then receives a Ruby expression as the first parameter controllable by an attacker, who can therefore execute arbitrary Ruby code through the browser of a logged-in administrator.

The vulnerabilities were found in Emissary version 5.9.0.

The researchers initiated contact with Emissary’s maintainers on September 24, 2020, and sent them an advisory on October 16. Version 5.11.0, which addressed the RCE issue, was then issued on December 15.

After being notified of the remaining vulnerabilities on January 7, Emissary maintainers then released version 6.1 on March 2.

However, on March 5 SonarSource informed maintainers that the CSRF and path traversal problems remained unpatched.

The Daily Swig has asked the maintainers about a timeline for final patches – we will update this article if and when we hear back.