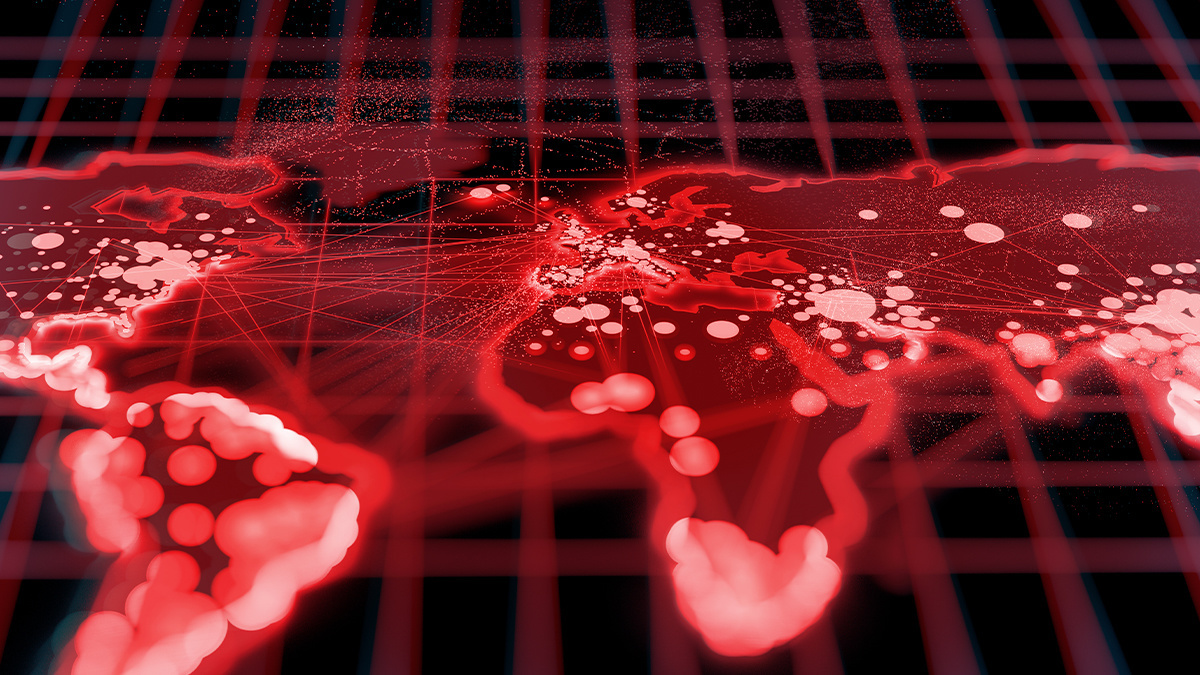 Two individuals have been arrested in Ukraine over ransomware attacks for which ransom demands were set as high as €70 million ($81 million), Europol has announced.

The suspects are alleged to be members of an organized crime group “suspected of having committed a string of targeted attacks against very large industrial groups in Europe and North America from April 2020 onwards”, said the law enforcement agency in a press release published today (October 4).

The arrests were made on September 28 during an operation that saw law enforcement search seven properties, resulting in the seizure of $375,000 in cash and two luxury vehicles worth around $250,000.

Assets of $1.3 million in cryptocurrencies have also been frozen, according to Europol.

Europol described the arrestees as “prolific ransomware operators” who were known for making “extortionate ransom demands” that ranged between €5 million ($5.8 million) and €70 million ($81 million).

The attackers deployed malware and stole then encrypted sensitive data, before offering a “decryption key in return for a ransom payment of several millions of euros, threatening to leak the stolen data on the dark web should their demands not be met”.

The news comes against a background of increasingly frequent ransomware attacks, which have soared by 1,070% year on year according to a report published last week by enterprise security firm Fortinet.