Security concerns doused as PayPal brings cryptocurrency to the masses

Payment platform expanding to include Bitcoin, Ethereum, and other digital currencies 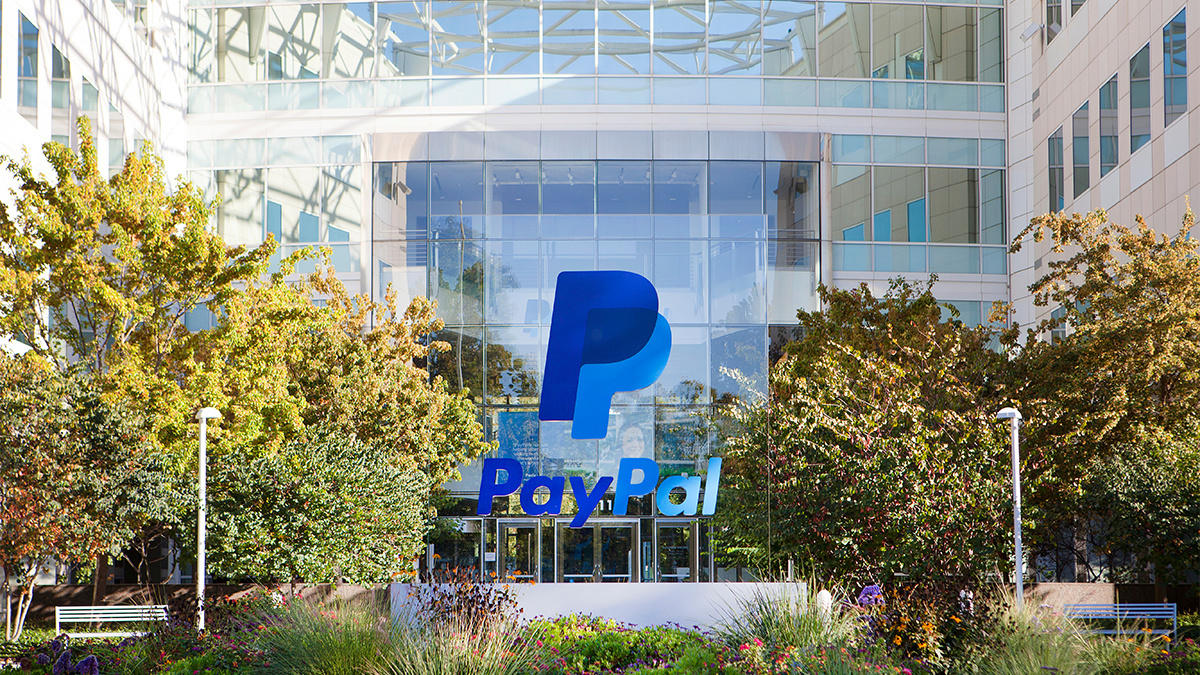 PayPal has announced that its US customers will soon be able to pay for goods using cryptocurrency, as the payment platform moves towards offering a wider range of services.

Last month, the company revealed it would give a select few customers the opportunity to buy and hold Bitcoin, Ethereum, Bitcoin Cash, and Lite Coin on its platform. Buyers can also sell any unwanted currency back to PayPal.

Due to the overwhelming demand from users, PayPal has now expanded the scope of its trial to offer the cryptocurrency service to all US customers over the coming weeks.

The price of Bitcoin has been skyrocketing over recent weeks. And for one industry-watcher, the rally has been galvanized by PayPal’s announcement that it was bringing Bitcoin to the mainstream.

“It’s probably one of two factors,” Oliver Knight, crypto reporter at Coin Rivet, told The Daily Swig, citing major investment in the past year as another reason for the spike in Bitcoin’s price.

“I don’t know how sustainable it is,” Knight added. “I’m not saying Bitcoin will go to $100,000, but it’s definitely a lot brighter outlook than a few months ago, based mainly on the PayPal news.”

Speculation is rife over how long the Bitcoin rally will continue, but one thing is certain: security will be at the top of PayPal’s concerns as it looks to bring cryptocurrency to the masses.

Over the past few years, a number of high-profile crypto-exchanges around the world have fallen victim to cyber-attacks, with malicious hackers gaining access to internal networks, emptying users’ virtual wallets in the process.

Crooks also continue to target crypto-enthusiasts with phishing emails designed to gain access to their accounts.

Since PayPal is essentially opening the door for more people to venture into the cryptocurrency market, including those inexperienced with blockchain-related payment processes, could this spark a fresh wave of economic cybercrime?

Not exactly. PayPal is not offering what crypto experts call a ‘custodial service’, meaning that users cannot transfer the cryptocurrency they have bought there off the platform in order to use it elsewhere.

Knight said: “The service that they’re offering is a non-custodial service, so essentially if I were to go to another exchange [and] deposit £100 of Bitcoin, I could do whatever I want with that.

By offering a non-custodial service, Knight argues that accounts making use of PayPal’s cryptocurrency offering will be no less secure than those that hold regular, fiat currencies.

He said: “I feel like the security issues are sort of the same as having a lot of regular currencies in your PayPal account – if your password gets stolen, you’re at risk, but in terms of Bitcoin I think they’re going to make it really quite easy to use.”

When it comes to security, PayPal is held in fairly high regard among the infosec community. An early adopter of crowdsourced security, the company launched its bug bounty program in 2012, which has since expanded.

In the same stroke, however, Knight urged vigilance among those new to cryptocurrencies, and warned that PayPal’s easy-to-use platform could cause problems for users by giving them false confidence in securely navigating the wider crypto market.

Knight explained: “If someone goes to PayPal, buys some Bitcoin, and thinks, ‘Look it’s really easy!’, then goes to another exchange and loses their private key… there’s essentially no way of retrieving it.”