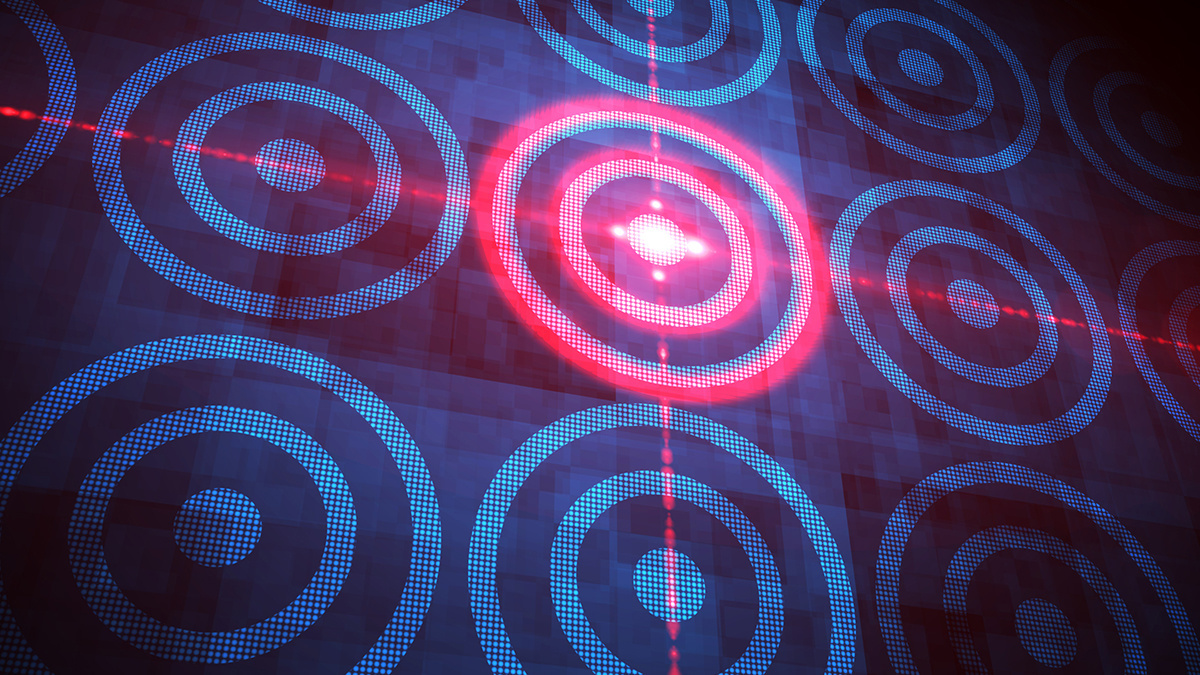 Developers have patched a critical vulnerability in Snipe-IT that could be exploited to send users malicious password reset requests.

The popular system has been designed to replace sometimes clunky and ineffective Excel spreadsheets and accounts for roughly 3.4 million users, as well as over 6.7 million managed assets.

Snipe-IT’s GitHub repository has over 200 contributors and over 2,100 forks at the time of writing. Adopters can choose to have their Snipe-IT builds hosted by Grokability or they can manage it themselves.

On May 2, the project disclosed CVE-2022-23064, a critical vulnerability that has been awarded a CVSS severity score of 8.8.

The vulnerability is described as a host header injection bug. Host header issues occur when server communication is handled in an unsafe way and can lead to a variety of problems including web cache poisoning, server-side request forgery (SSRF), or SQL injection attacks.

In Snipe-IT’s case, CVE-2022-23064 allowed attackers to send crafted host headers to the reset password request functionality of the system.

Target users could be sent password reset links that would, once clicked, lead them to an attacker-controlled server rather than a trusted domain managed by Snipe-IT users.

The developers say that it would then be possible to steal password reset tokens, leading to account hijacking.

According to White Source, an example attack scenario is an attacker selecting ‘I forgot my password’ and submitting the selected victim’s username.

The request would be intercepted after clicking ‘email password reset’, and the host header would then be modified. If the would-be victim clicks the email link, complete with a modified base URL, the reset token is then logged and compromised.

While user interaction is required to trigger a cyber-attack, no authentication or privileges are required to exploit the flaw.

One of the latest builds available – v.5.4.3 (v.5.4.4 was released on May 4) – also includes a patch to resolve a potential cross-site scripting (XSS) vulnerability in user requestable results.

Speaking to The Daily Swig, Grokability CTO Brady Wetherington said there is no evidence of any in-the-wild exploits. Furthermore, “our hosted platform was never vulnerable to the exploit, due to its configuration”.