Will Sidewalk Labs be kicked to the curb in Toronto? Dave Lewis takes a closer look at the controversies surrounding the Google-backed initiative 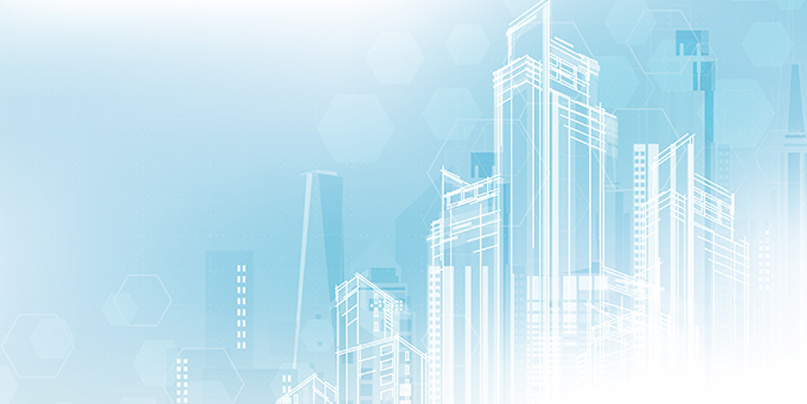 COMMENT Smart cities are all the rage these days. From Singapore, Dubai, and Toronto, these so-called digital utopias are catching all of the headlines.

One such project in Toronto, Canada, has been faced with pushback. The smart city initiative, run by Sidewalk Labs and backed by Google’s parent company Alphabet, has been generating a lot of concern here in Canada from a privacy perspective.

“Sidewalk Labs is designing a district in Toronto’s Eastern Waterfront to tackle the challenges of urban growth, working in partnership with the tri-government agency Waterfront Toronto and the local community,” the organization’s website reads.

Now this is a cool concept on the face of it. The geek in me is overtly interested in this project. However, the security practitioner aspect of me is far less enthusiastic.

I’m not alone in these concerns. Multiple advisors have resigned from the project. The issue is how the data collected will be used. Sensors will be monitoring every aspect of life on this patch of prime real estate east of the downtown core in Toronto in the name of “sustainability, affordability, mobility, and economic opportunity.”

The Canadian Civil Liberties Association (CCLA) took a step further in filing a lawsuit against Sidewalk Labs and all three levels of government who had signed on to this project.

The argument put forward by the CCLA is that the agreement on its face is invalid and should be reset. They are concerned that this is a model for profit-driven surveillance, which is in direct conflict with the Canadian Charter of Rights and Freedoms as it pertains to personal and collective privacy rights under section 2(c), which addresses freedom of peaceful assembly, 2(d) which covers freedom of association, 7 on life, liberty and security of person, and 8 of the Charter, which covers search and seizure.

It’s a sticky wicket that Sidewalk Labs and the federal, provincial, and municipal levels of government will have their work cut out for them to navigate this quandary.

The problem here is that people have been conditioned to sign away their data for convenience. Back in 2004 the BBC ran an article [non-HTTPS link] about people and their willingness to give up their passwords.

The article found that 70% of people would do so in order for a sweet fix. Now, in 2019 it isn’t much of a stretch to see that people have been conditioned so that a project like this could have some appeal.

There are benefits that be can be seen in addressing subjects like traffic flow and energy management but, there needs to be greater transparency on how the data will be used and most importantly, protected. Smart cities are a good idea on the face of it, but privacy cannot be a casualty in the process.

YOU MAY ALSO LIKE Tokyo 2020 Olympics: Network defenders have 365 days to secure sites and systems