Mobile voting may increase participation – but what are the risks? 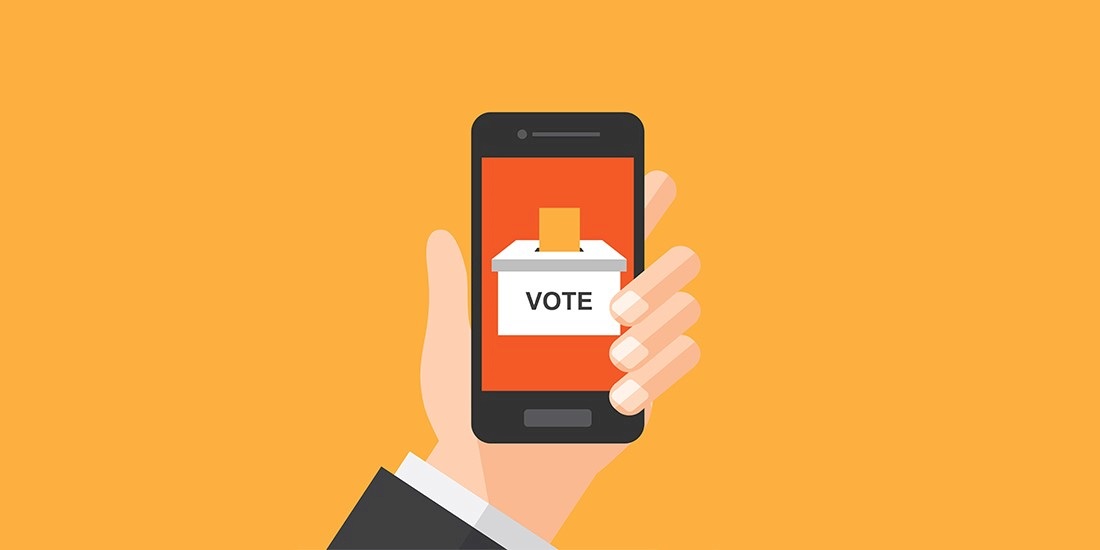 Election turnouts around the world are often dismally poor; meanwhile, consumers are wedded to their smartphones and using them for new applications all the time. One obvious solution is to allow people to vote by phone.

Two years ago, indeed, a Consumer Reports survey revealed that a third of Americans reckoned they'd be more likely to vote if they could do it on their phone.

And now, following a pilot involving military voters earlier this year, West Virginia is planning to allow voters living overseas to cast their ballot via smartphone in the upcoming mid-term elections. The plan is to use a blockchain-based system from the company Voatz.

Smartphone voting is already happening in Estonia, where around 30% of votes are cast online, many of these through a phone app. There's also been a trial in Switzerland, which was deemed a success. In both cases, the system is linked to a national ID scheme and, in Estonia, it's possible for voters to check for themselves that their vote was correctly recorded.

However, Voatz, the Boston-based company supplying the West Virginia system, has not published much detail about how it actually works.

The firm says it uses a fingerprint scan, an official ID, and a video ‘selfie’ in order to establish a voter's identity.

It’s also said – not particularly reassuringly – that it will find a way to allow voters to screenshot their vote and send it to election officials to make sure that it has been correctly registered.

Meanwhile, voting data is stored in a permissioned blockchain ledger, supposedly to keep it secure.

However, some experts, such as University of Pennsylvania security researcher Matt Blaze, suggest that using blockchain could actually create more vulnerabilities.

“Voting is not a testbed application for your too-clever-by-half start-up idea,” he said over Twitter.

It's also worth noting that, in the US, there's already widespread mistrust of existing electronic voting systems, from experts as well as the general public.

A recent report from security firm Venafi, indeed, found that 93% of security professionals are concerned about cyber-attacks targeting election infrastructure and data.

“There is no need to create additional exposure and risk by adding smartphones into the equation. Before looking to make elections easier, let’s first make them more secure by adding a mandatory paper trail.”